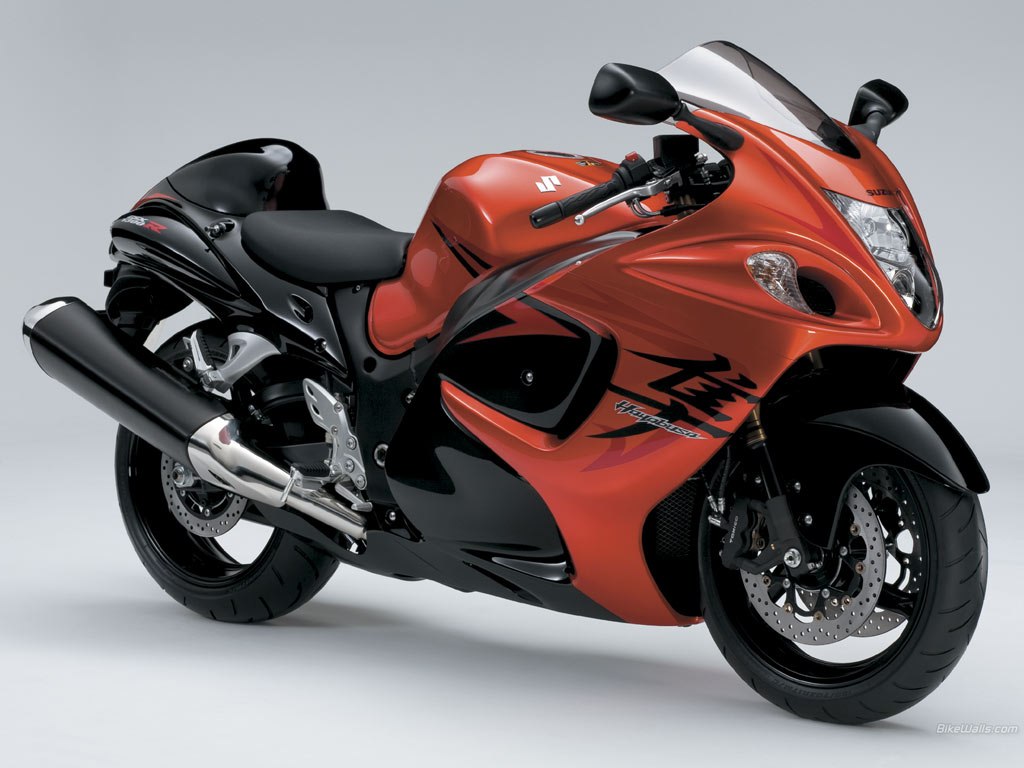 Suzuki Hayabusa, the famed Japanese sportsbike that has been designed with inspiration taken from the Peregrine falcon, is all set to receive a major update for its next iteration. Out of all the modifications, the biggest one being the addition of a turbocharger and semi-automatic gearbox going by recent patent image. The next-generation Hayabusa will be launched next year worldwide.

The Suzuki Hayabusa will complete 20 years of its production in the year 2019 and has not received any significant upgrade since its birth. As a result, the likely inclusion of a turbocharger is welcoming and acts as a perfect way to celebrate two successful decades of this iconic motorcycle that gained immense popularity in India post the Bollywood blockbuster Dhoom. 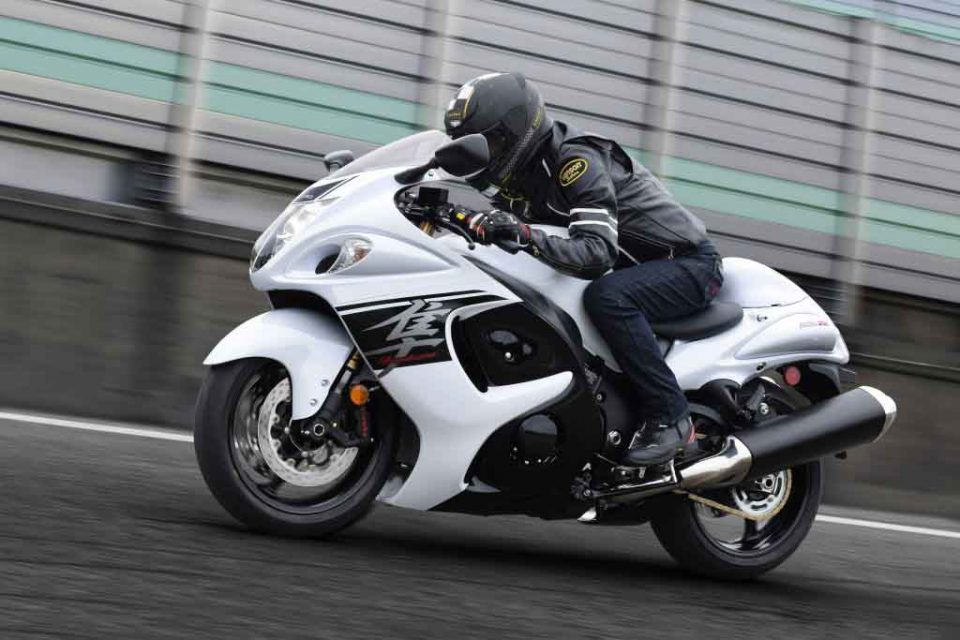 Recent reports suggest the upcoming 2019 Suzuki Hayabusa will use an updated turbocharged engine to lock horns with the supercharged Kawasaki Ninja H2 hyper sportsbike. Also, there is a possibility that Suzuki might employ the technology derived from the 588 cc Recursion engine. If the former happens, Suzuki and Kawasaki will again start the ultimate rivalry just like they did earlier with the Hayabusa and the ZX-14R.

Powering the present day Suzuki Hayabusa is a 1,340 cc, inline four cylinder, liquid-cooled engine mated to a six-speed transmission. The fuel injected motor puts out a maximum power output of 197 bhp while the peak torque figure stands at 155 Nm. The capacity could go over 1,400 cc and the power output may cross 200 hp. Braking is currently done with the help of twin 310 mm discs up front along with a single 260 mm disc at the rear. Anti-Lock Braking (ABS) system comes as standard.

A while back, Suzuki Motorcycles suffered due to recession as its production got badly affected for more than a year due to the global economic crisis. Now, with the arrival of the next generation Hayabusa and with the launch of the technologically advanced GSX-R1000 and GSX-R1000R motorcycles, we believe good times have just kicked in for the brand.

In India, Suzuki started the local assembling of Hayabusa in 2016 that resulted in a good dip in its price by almost Rs. 2.5 lakh. As the motorcycle now retails at the company’s dealerships across India at a price of Rs. 13.88 lakh (ex-showroom, Delhi), it has reached a wider set of audience to make them live the Hayabusa dream. A touring-friendly semi-automatic gearbox is expected to be featured as well with emphasise on faster acceleration and more top speed.