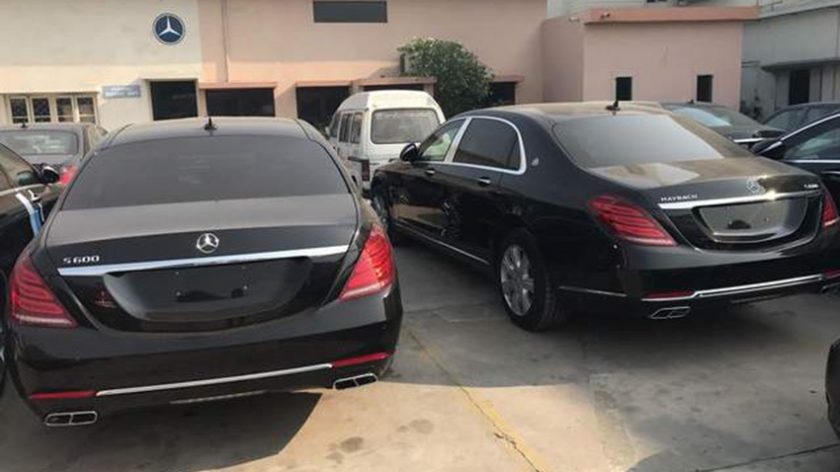 Earlier this week, a news went viral about Pak newly elected PM that he bought a fleet of six Mercedes-Maybach S600 sedans for his convoy

Recently, it came to light that Imran Khan, the new PM of Pakistan, has purchased a fleet of six Mercedes-Maybach S600 sedans for his convoy. The news of purchase of six ultra-luxury sedans quickly spread like wildfire and thousands of netizens expressed their concern on the rather unwarranted expenditure by the future Prime Minister’s upcoming government. Some even said that these cars will be auctioned to raise money for charity.

Today, however, all myths regarding the purchase of these six high-end sedans have been busted by a new report that has surfaced online. Firstly, none of these Mercedes-Maybach S600 sedans are imported for use by the upcoming government. Secondly, it’s not even known if these cars will be auctioned by Imran Khan’s government to raise charity.

However, what’s for sure is that these cars were not purchased anytime recently. On the contrary, these high-end German sedans were bought back in 2016 for the 19th SAARC Summit Conference. These were to be used by SAARC members and other dignitaries. 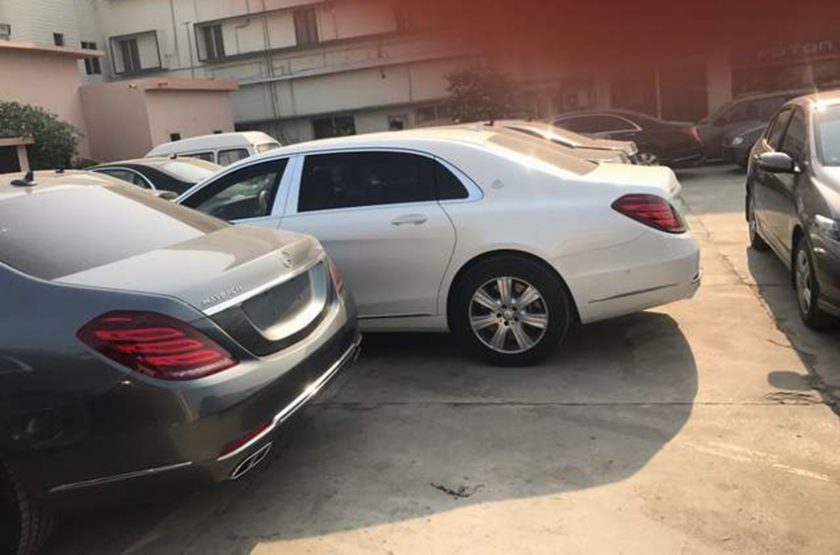 Unfortunately, however, the conference was cancelled following a boycott by majority of the participating nations. Hence, the six Mercedes-Maybach S600 sedans remained unused and have now become a part of 80-odd cars that are a part of the PM’s fleet of official vehicles.

None of these six highly luxurious and armoured sedans have ever been put into use. It’s not even known if the upcoming government will finally utilize the services of these German limos. It’s also not known if these cars will be auctioned off.

There were rumours that these cars would be used by the Prime Minister and other senior political figures of the country. However, till now, there’s no clarity on the future of these stately sedans.The Mercedes-Maybach S600 is powered by a 4.0-liter V12, Bi-turbo petrol engine that outputs a maximum power of 621 bhp. These armoured luxury chariots are valued at Rs 18 crore apiece.