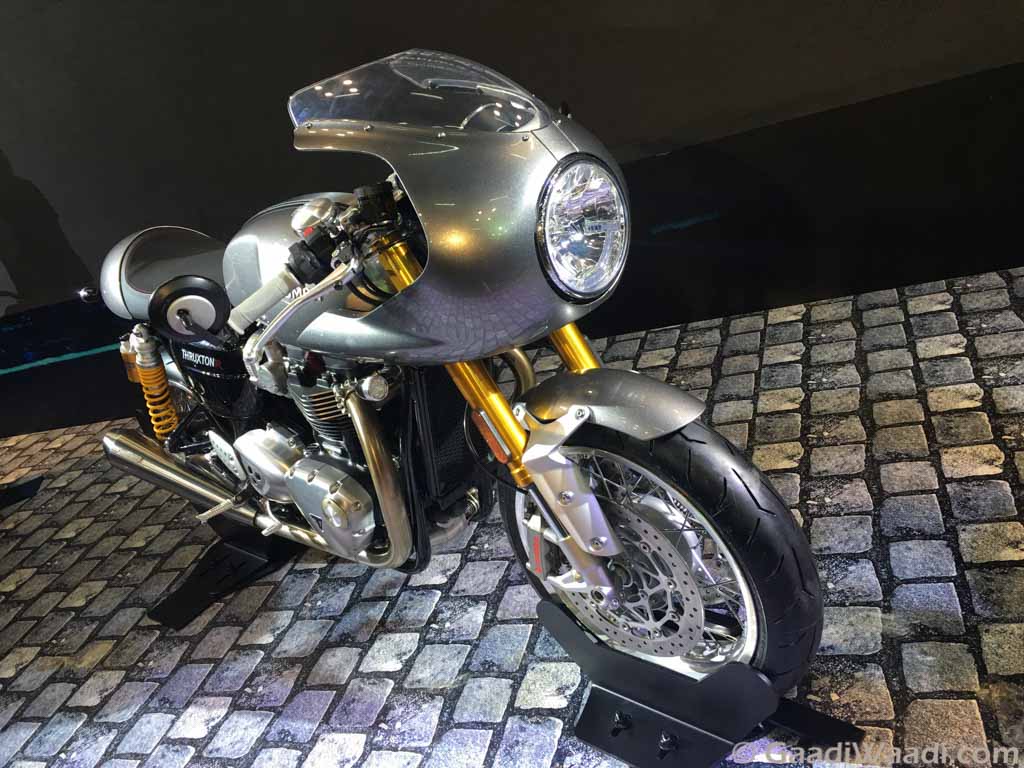 The Managing Director of Triumph’s Indian subsidiary, Vimal Sumbly, said customers wearing leisure shorts or flipflops have been turned down as it’s against the brand’s policy. However, it doesn’t mean that Triumph will not offer them the bike.

You can buy any Triumph motorcycle you wish for, but it’s against their policy to take the delivery home without proper riding and safety overalls. In the past two years, Triumph showrooms across the country have refused delivery to their customers if they didn’t suit up with proper rider protection. 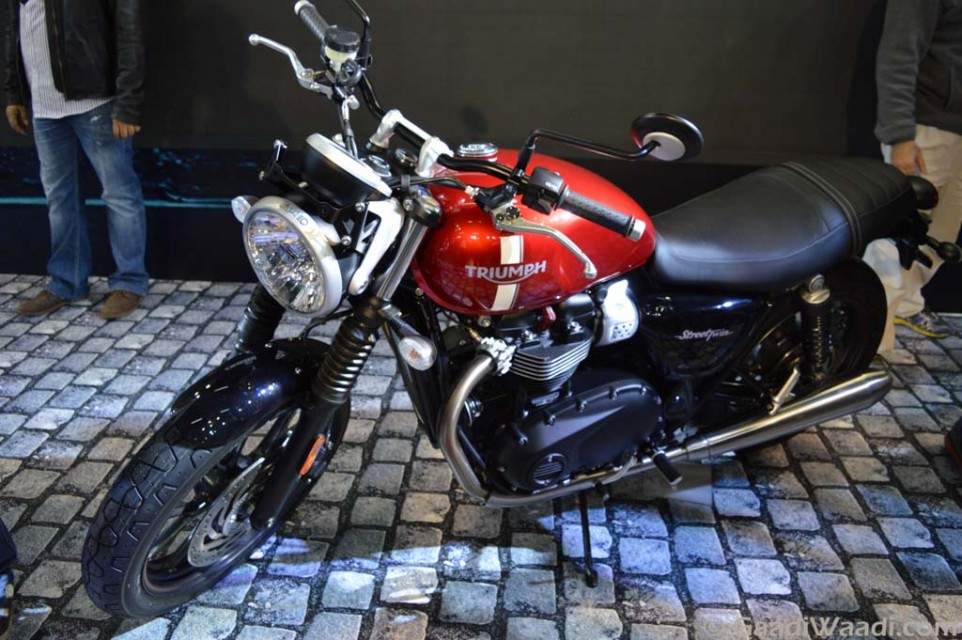 Vimal Sumbly told IndiaTimes that “In our store, even if a customer walks in with full money, we refuse him the bike, if he’s not ready to wear a helmet or riding boots or doesn’t hold a valid driving license”

The evocative British firm has so far lost twelve customers due to the improper buyers’ outlook he revealed. They were asked gently to dress up the way it should or until they reach home Triumph had provided them with proper gear emphasising their safety.

The brand’s customer base ranges from youngsters to classic motorcycle enthusiasts. The different segments Triumph present in are cruisers, adventure and touring bikes, roadsters and supersports and modern classics. 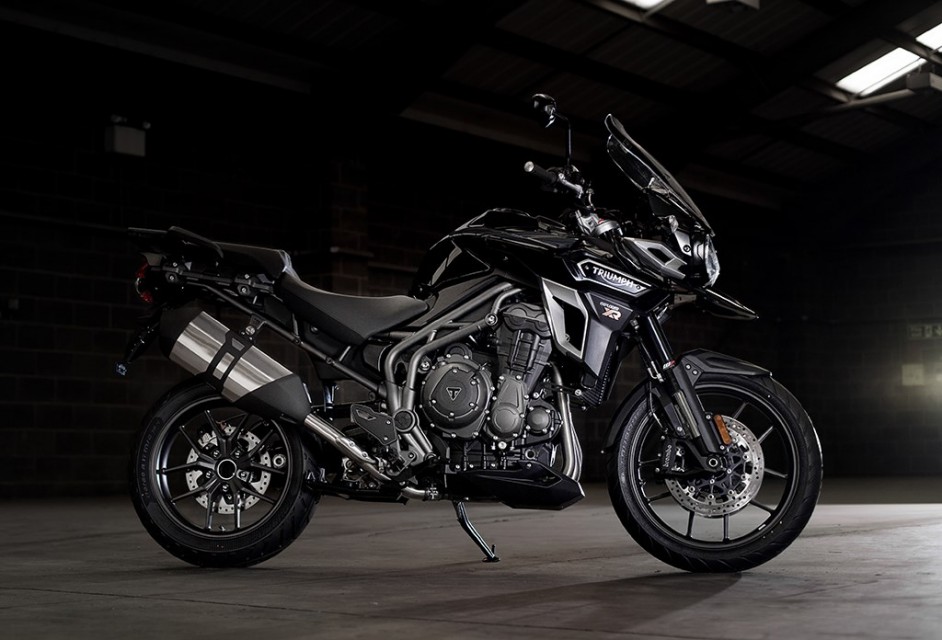 Despite Indian people are well-educated about the company, Vimal Sumbly said “But some are new money and there is certain arrogance with that”. Although some people took to social media to vent their frustrations, Triumph seems unfazed about their claims and wants to put the safety and culture of riders as their priority.

Triumph Motorcycles India is expecting to attain a 20-25 per cent domestic sales growth in 2017. On the back of 3,000 units sold last year, the iconic British company is second only to Harley Davidson in terms of superbike market sales. It will continue as a niche player and won’t be reducing price or downsizing engine.