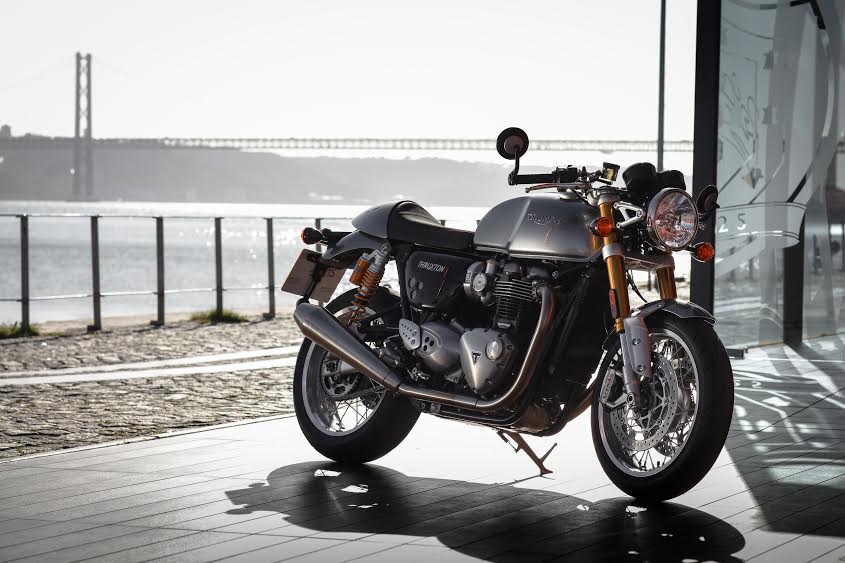 Triumph Motorcycles India has launched the 2016 Thruxton R café racer for the domestic market at an ex-showroom Delhi price tag of Rs. 10.90 lakh. Currently 15 models of the iconic British brand is sold in India and of which the Thruxton R will be placed as the flagship motorcycle in the Bonneville range. Described as the ultimate café racer, the model boasts a more powerful engine and a new styling.

The other models in the Bonneville range are Street Twin and the Bonneville T120. The former is the most successful in the lineup as 100 units have been sold in less than two months. The all-new Thruxton R is an authentic Triumph with modern and classic sports styling and comes powered by the ‘high power’ Thruxton spec 1,200cc engine with immediate delivery and instant throttle response courtesy of the brand’s next generation ride-by-wire system. 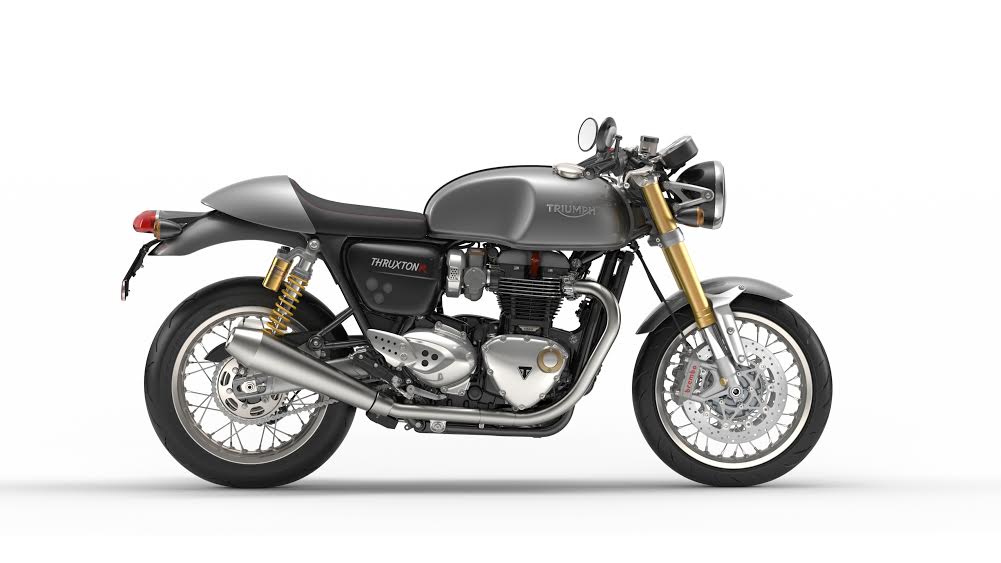 The 2016 Thruxton R has an adaptable chassis and an uprated suspension for handling agility and features a whole host of equipment level. The evolution of the iconic Thruxton racer from the late ’60s and ‘70s comprises of ‘flat-on-the-tank’ styling with uniquely built new Monza-style filler cap and streamlined sports silhouette.

It is christened after the legendary 500 mile Thruxton endurance racers which shattered the first 100 mph lap record at the Isle of man TT and inspired a generation of true cafe racers.

As for the powerplant, the new 1,200 cc parallel-twin engine produces a maximum power output of 96 bhp at 6,750 rpm and a massive peak torque of 112 Nm delivered at 4,950 rpm. It comes with low inertia crank for free revving of the engine and easy acceleration. The motor is coupled with a six-speed transmission.