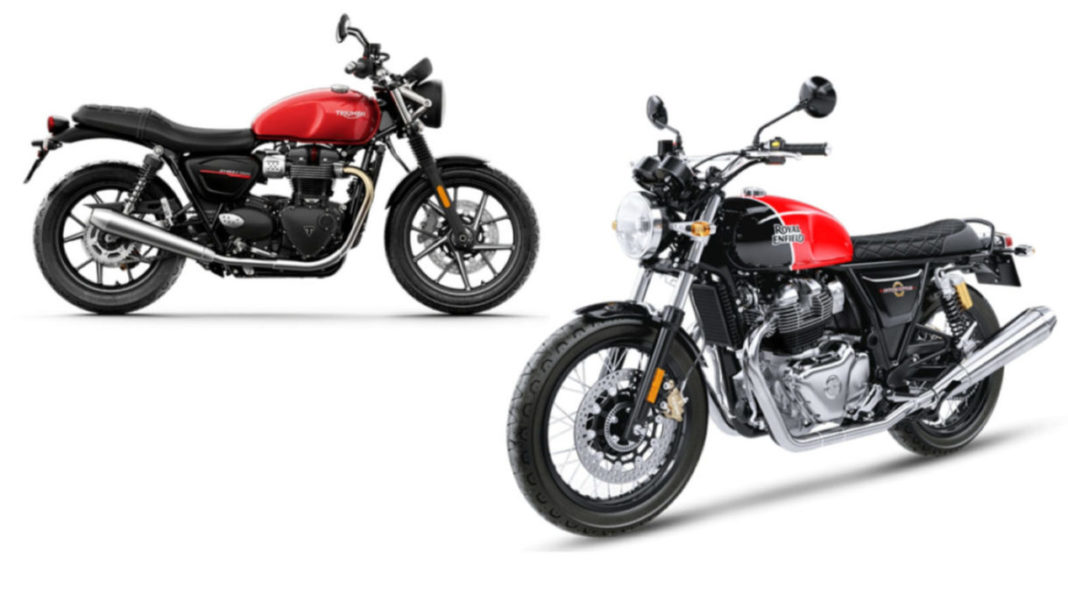 The best selling model of Triumph in January was Street Triple S as the company sold 14 units but the performance bike posted 36 per cent drop as they sold 22 units in the same month last year. The Street Twin and Street Scrambler posted a huge drop in sales of 86 per cent and 91 per cent respectively.

The arrival of Royal Enfield’s Interceptor 650 and Continental GT 650 has been another setback for Triumph as they are selling really well and crossed more than 1,000 unit sales last month. Their momentum is expected to be continued in the coming months as the bookings are reserved in healthy numbers. 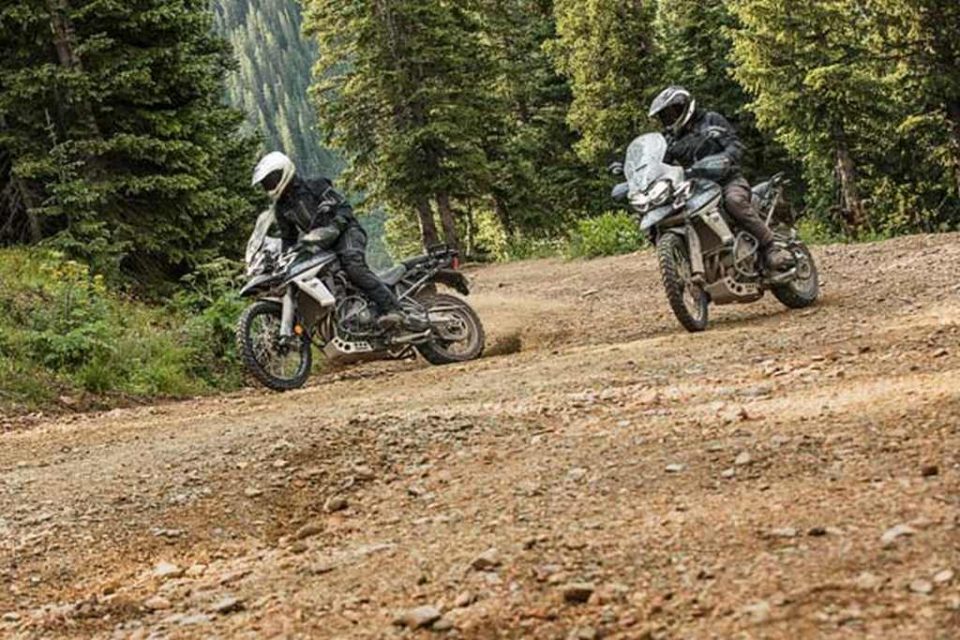 Triumph launched new Street Twin and Street Scrambler this month and reduced the price of Street Twin by Rs. 25,000 and Rs. 5,000 on the Street Scrambler, which will make them more attractive for customers and sales is likely to improve in coming months. Triumph has managed to sell 6 units of new Tiger series, which was introduced last year.

The Bonneville series also posted negative sales growth. Triumph announced its new partnership with Bajaj couple of years back and the first product is expected to reach sometime in the near future following the debut of Urbanite electric brand.

The new Street Twin and Street Scrambler are powered by revised 900 cc, liquid-cooled, parallel twin cylinder engine and this engine produces 18 per cent more power compared to the outgoing unit along with maximum torque coming at slightly higher rpm. The updated engine puts out 65 PS of power at 7,500 rpm and 80 Nm of torque at 3,800 rpm.

The company has reduced the weight of the new engine by making the crankshaft, dead shaft and balance shaft lighter along with a new magnesium engine cover. The braking duties are taken care by 310 mm Brembo disc brake and Nissan sourced 255 mm disc at the rear. Both bikes come with dual-channel ABS and switchable traction control system.