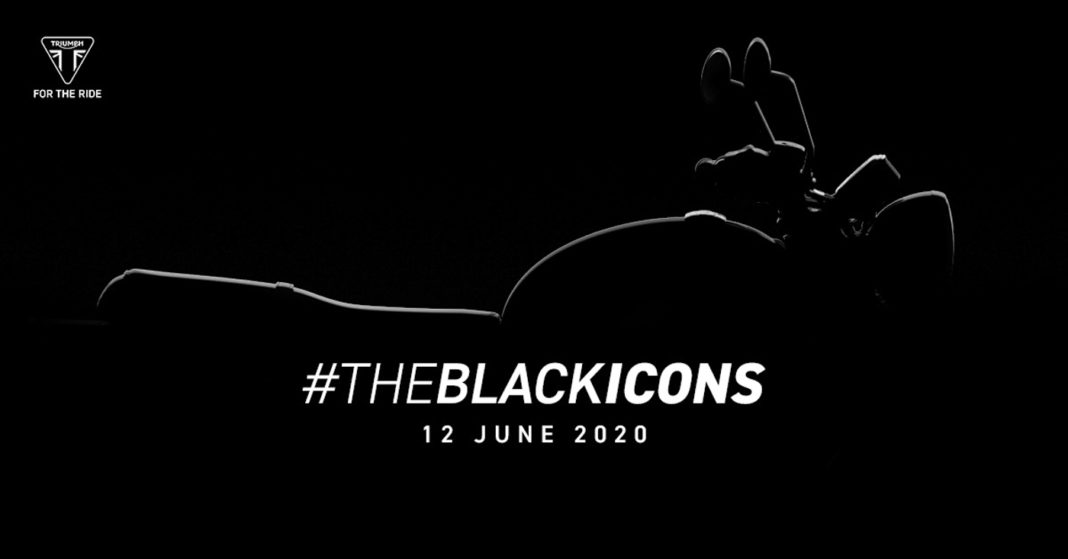 The Triumph Bonneville T100 Black comes equipped with a 900 cc parallel-twin motor, while the T120 Black gets a 1.2-litre unit; both of which are same as their regular versions

Triumph Motorcycles India recently took to its social media handles to announce the launch of Bonneville T100 Black and T120 Black in the country, which will take place on June 12. The Bonneville is the most successful range of motorcycles for the British brand, and Triumph has been building ‘Black’ editions of these bikes for quite some time now.

The British two-wheeler manufacturer has kept away from bringing the Black edition variants to the Indian market, but this is finally going to change with the Bonneville T100 Black and T120 Black. Mechanically, there is no change made to these motorcycles as compared to the bikes they are based on.

What is changed is that the Black Edition models get matte black treatment all around, instead of chrome or brush finished elements. The blacked out bits and pieces include wheels, engine cover, mirrors and exhaust pipes. Apart from these cosmetic changes, the T100 and T120 Black edition get the same equipment as their regular versions. 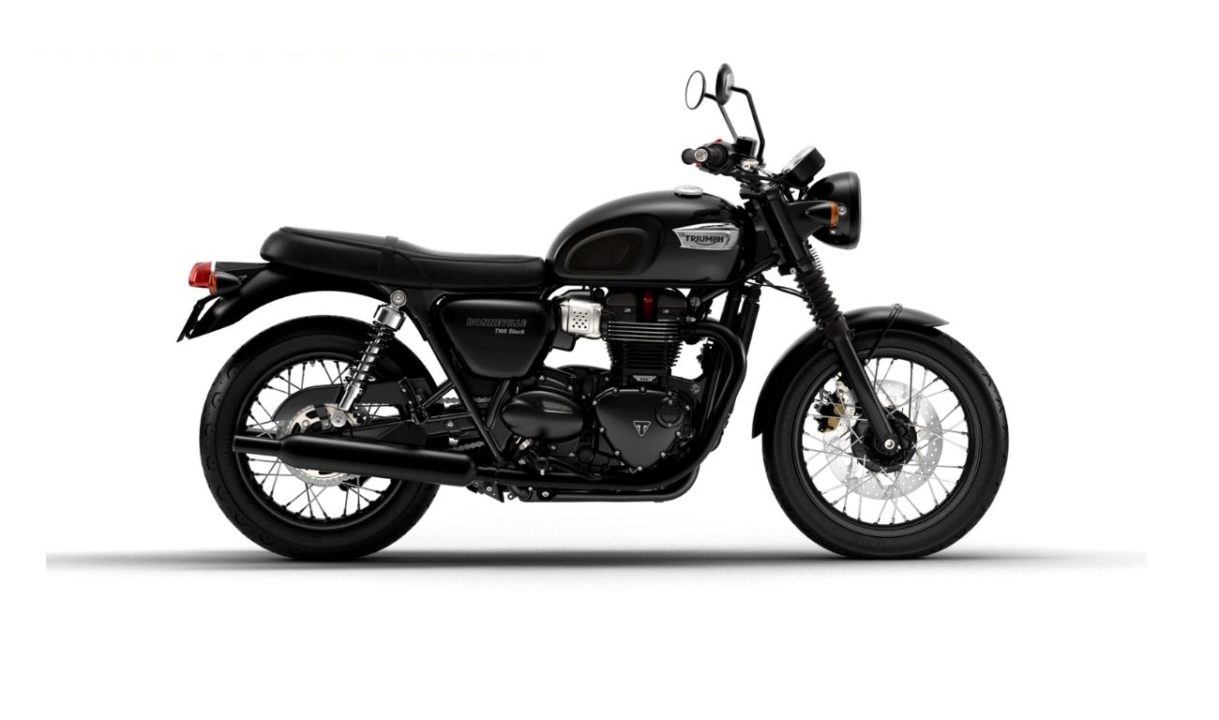 Powering the T100 Black is the same 900 cc parallel-twin engine that is offered with the standard T100. The engine puts out 54 hp of max power and 76 Nm of peak torque. The transmission duties continue to be taken care of by a 5-speed gearbox.

On the other hand, the T120 Black also gets the same powertrain as the regular T120, which is a 1.2-litre parallel-twin motor that generates 79 hp power and 105 Nm of torque. This engine is mated to a 6-speed gearbox. 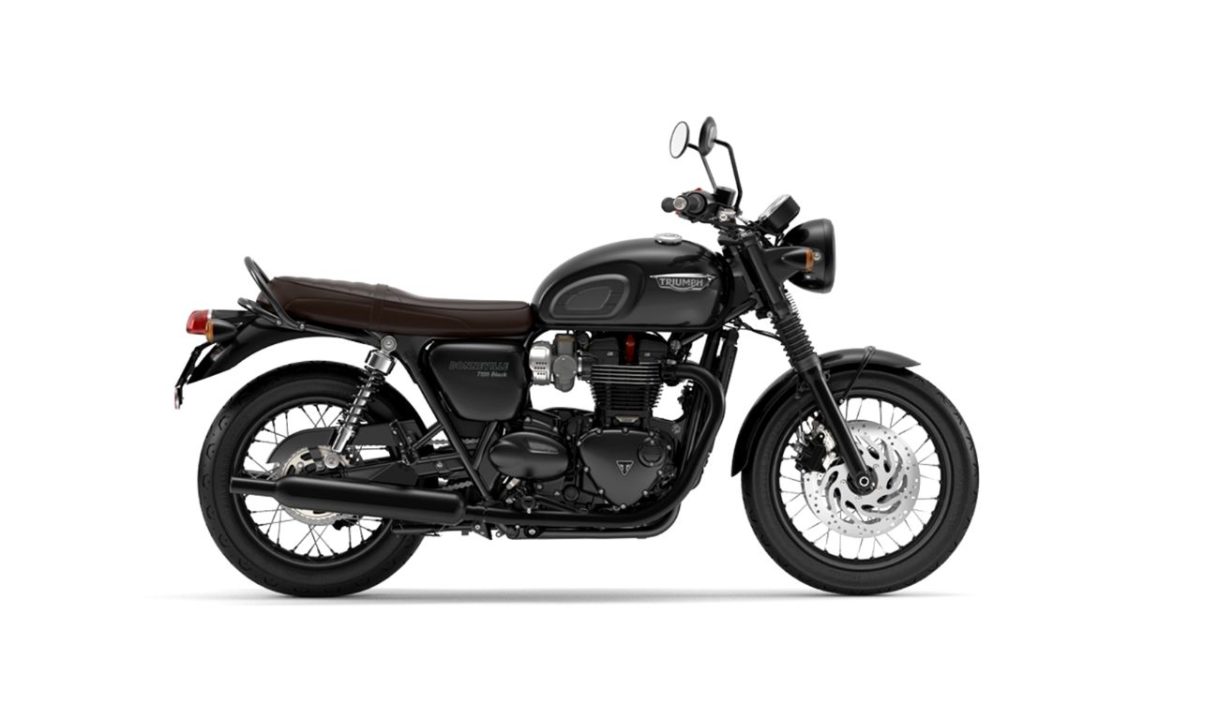 The regular T100 and T120 are already BS6-compliant, hence so will be the Black edition models. Triumph retails the Bonneville T100 at a starting price of Rs 8.87 lakh, while the T120 is priced at Rs 9.97 lakh (both prices, ex-showroom). In the foreign markets, the Black edition variants are priced similarly to the standard versions, but will likely be introduced at a slight premium over the donor bikes in the Indian market.