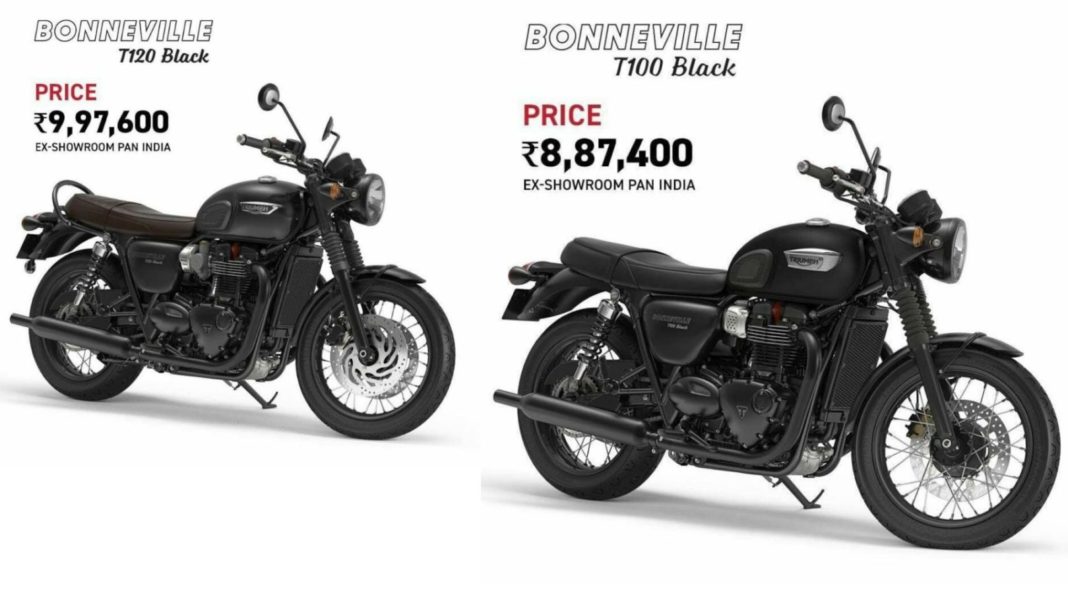 Both the Bonneville T100 and T120 Black edition models come equipped with the same powertrains as their standard counterparts, but additionally gets tons of black treatment

Until now, Triumph has shied away from introducing the Black edition models in the Indian market. However, things have finally changed with the launch of the Bonneville T100 Black and T120 Black, that are priced at Rs 8,87,400 and Rs 9,97,600 (ex-showroom respectively). It should be noted, that the price of the Black edition models is the same as the regular Bonneville T100 and T120.

As compared to the standard motorcycles, the Black variants feature extensive matte black treatment that makes them look appealing. The black treatment replaces the chrome and brush finished elements, and can be seen on components like engine cover, wheels, mirrors, indicators, grab rail, headlamp bezel as well as the exhaust pipes. Keeping aside the cosmetic changes, both the T100 Black and T120 Black are exactly the same as the donor bikes underneath. 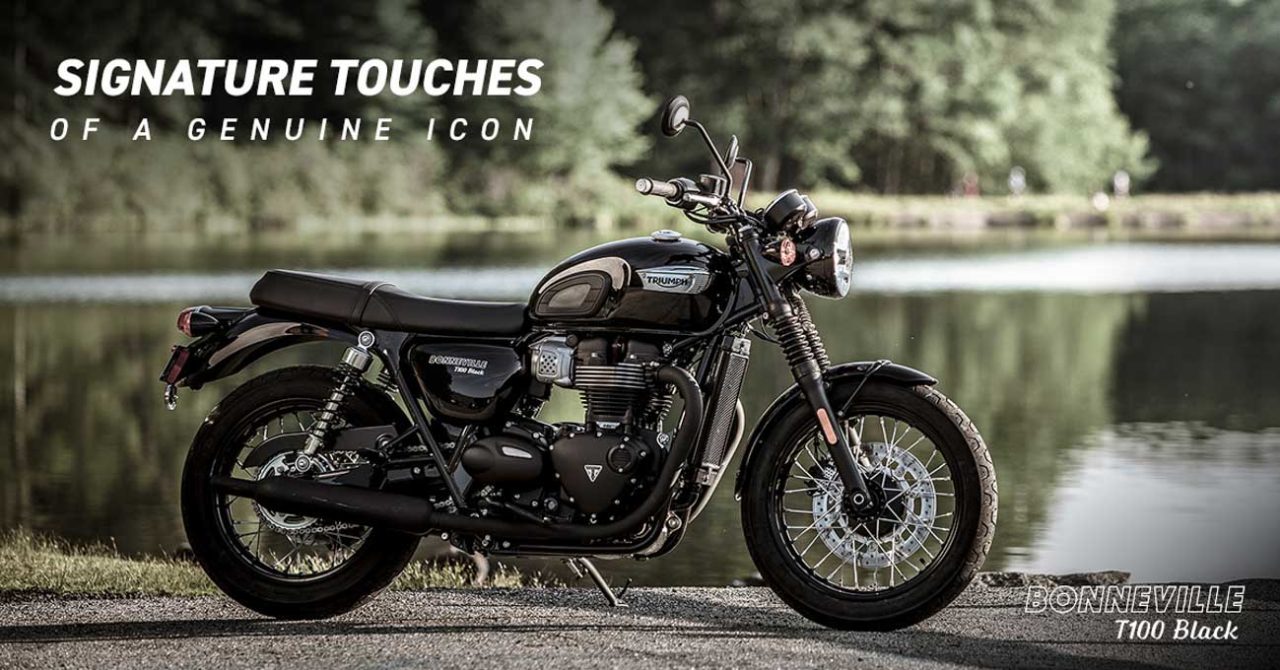 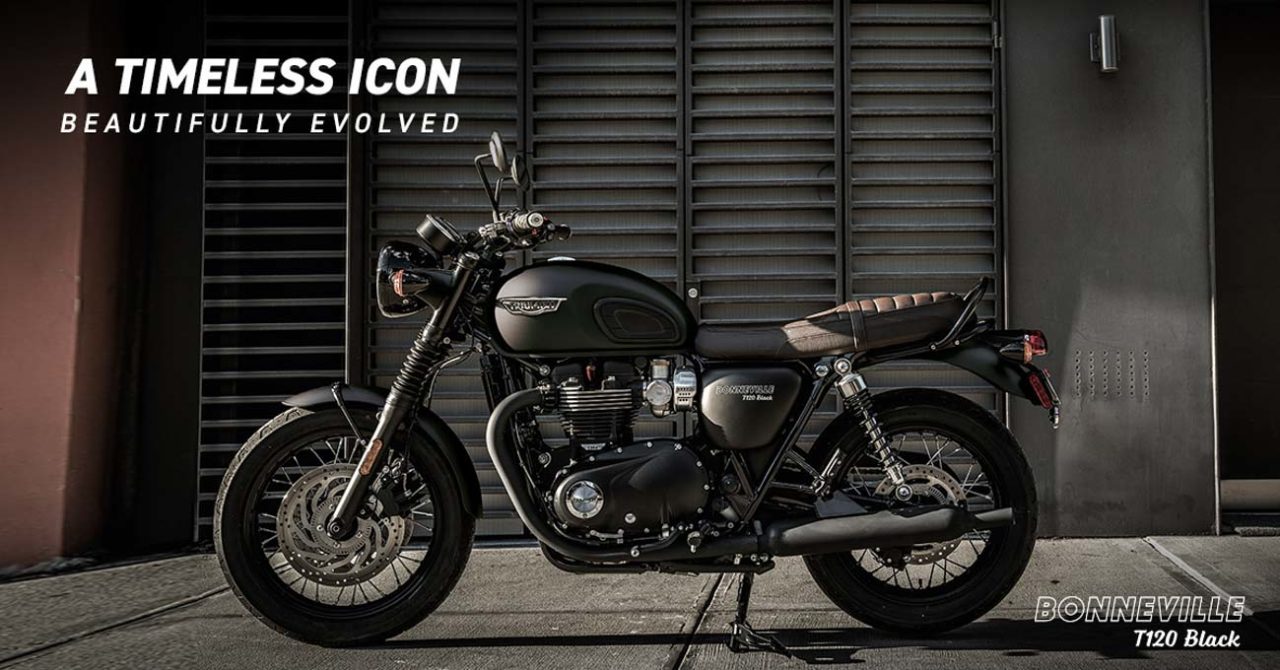