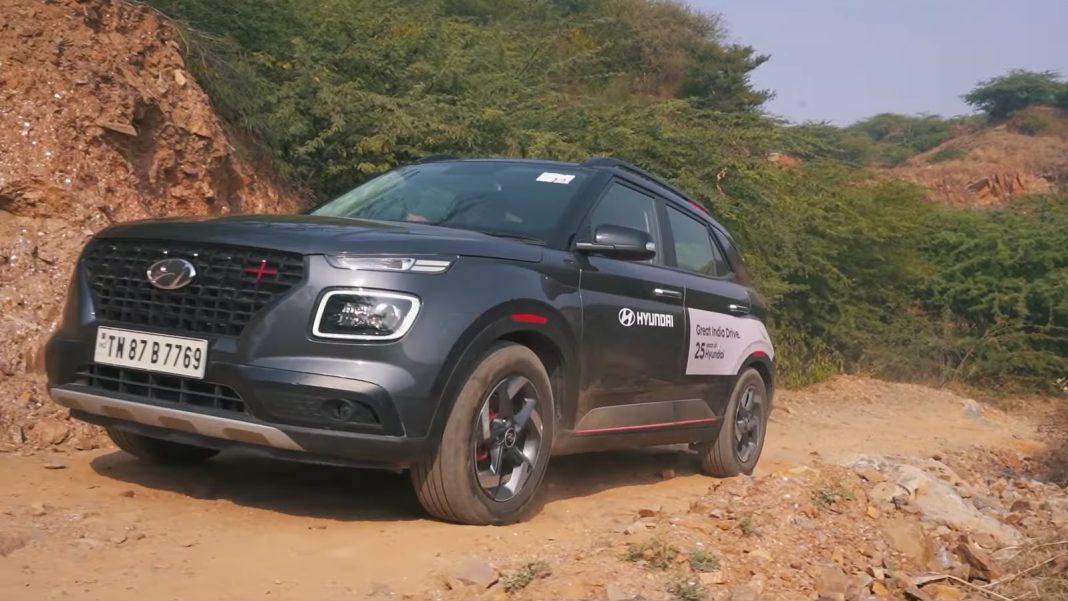 At Hyundai’s Great India Drive 5.0, we took a trip to the Aravali hills, where Save Aravali Trust has been working hard to restore our country’s natural beauty

The fifth edition of Hyundai’s Great India Drive was flagged off in India in November of last year, with the aim to bring light to various stories across India. We, at Gaadiwaadi, worked together with Save Aravali Trust to bring awareness about India’s oldest mountain range – the Aravali hills – with Hyundai Venue playing companion in our journey.

In May 1992, parts of the Aravali hills were deemed to be ecologically sensitive, and thus protected from mining. In 2003, the Government of India made all mining activities illegal in those areas of the range, and in 2004, a Supreme Court order supported that, banning mining in select areas of the hills. In 2009, the Supreme Court expanded the mining ban to cover more area on the Aravalis.

Due to unchecked urbanisation and overexploitation, the Aravali range has suffered major damages. As per a 2013 study by Down-To-Earth, the biggest environmental concerns there include groundwater contamination, drying of natural lakes (like Badkhal lake, Surajkund lake), air pollution, noise pollution, dumping of waste, and the worst of all, wildlife destruction.

Due to negative human intervention, the Aravalis have lost a lot of forest cover. There are plenty of wildlife reserves in the range, with many wild animal species living there – leopard, golden jackal, striped hyena, palm civet, nilgai, peafowl, Indian crested porcupine, and plenty others.

Save Aravali Trust has been working hard to restore the forest cover to the hills; their strategy consists of adopting a patch of land and planting saplings all over it to restore the greens. They have also been caring for wild animals in their best capacity, by creating safe spaces for the fauna as well as caring directly for injured animals. 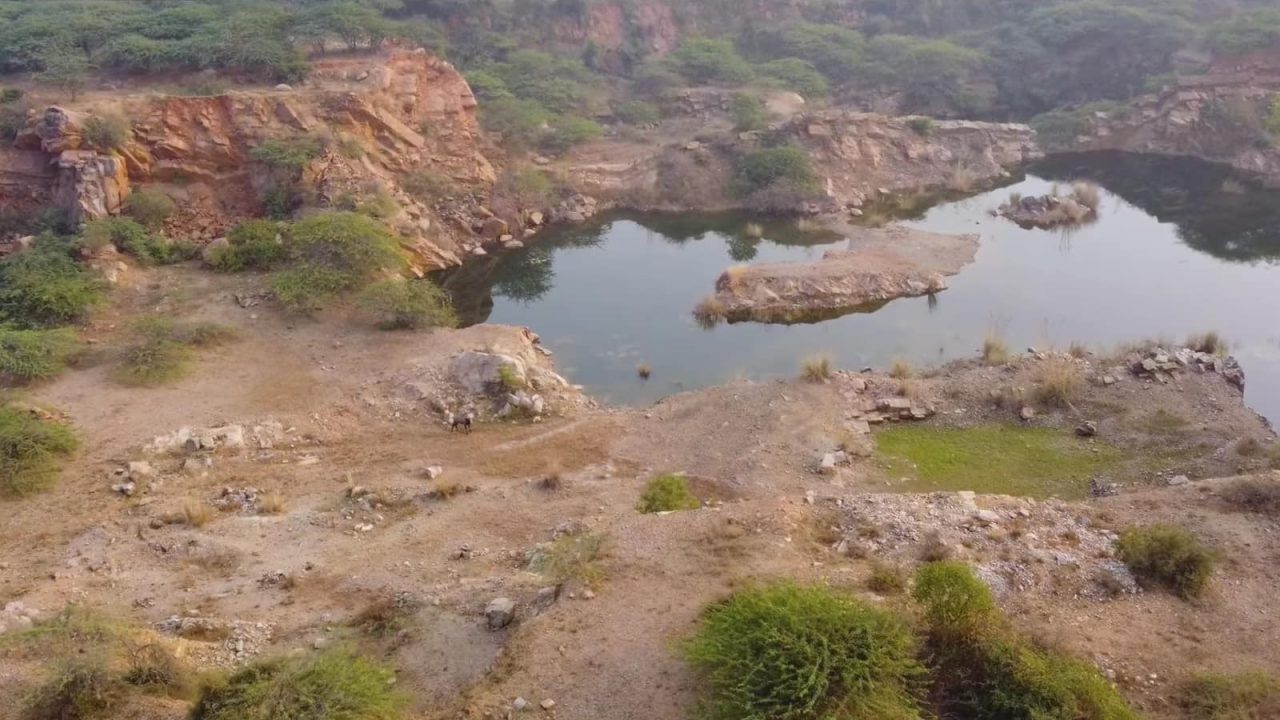 The Trust has managed to achieve impressive feats, like the restoration of Pali waterfalls and Pali Bani. New water bodies (with clean water) have been created for the animals of the Aravali range, and groundwater of the area has also been recharged to quite an extent. Thanks to their efforts, along with support from volunteers, Aravali hills could achieve a healthy and sustainable ecological balance in the coming times.

Construction activities in northern states, namely Rajasthan, Gujarat, Haryana, and Delhi, require a lot of raw material, a lot of which is still being mined from Aravalis. There’s a lot of private occupation of the hills as well, which is a huge roadblock for the ecological conservation efforts. 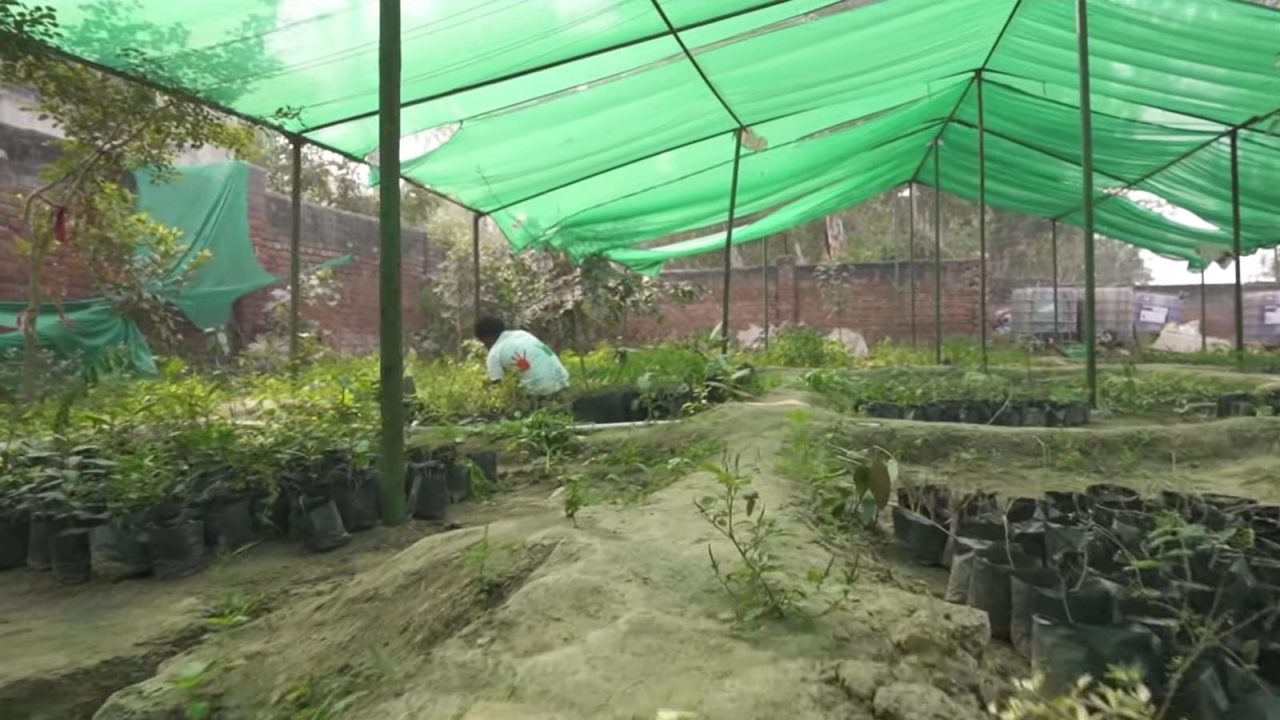 It is imperative that we, the citizens of India, help out with the preservation of our country’s natural heritage. Donations and volunteer help would go a long way, and spreading awareness about the Aravalis would be great too. We urge our readers to join in the effort. GaadiWaadi had visited the Aravali range during Great India Drive 5.0 with saplings to plant, and we are doing our part in bringing more eyes and ears to the matter.

We hope you will also do your part in preserving the natural heritage of India. Now, let’s talk a little about our ride for the Great India Drive 5.0. Hyundai Venue, despite being a compact SUV, managed to drive up the rocky hills easily, at least as far as we were allowed. With 190mm of ground clearance, you won’t scrape the underbelly of the vehicle easily on off-road trails. 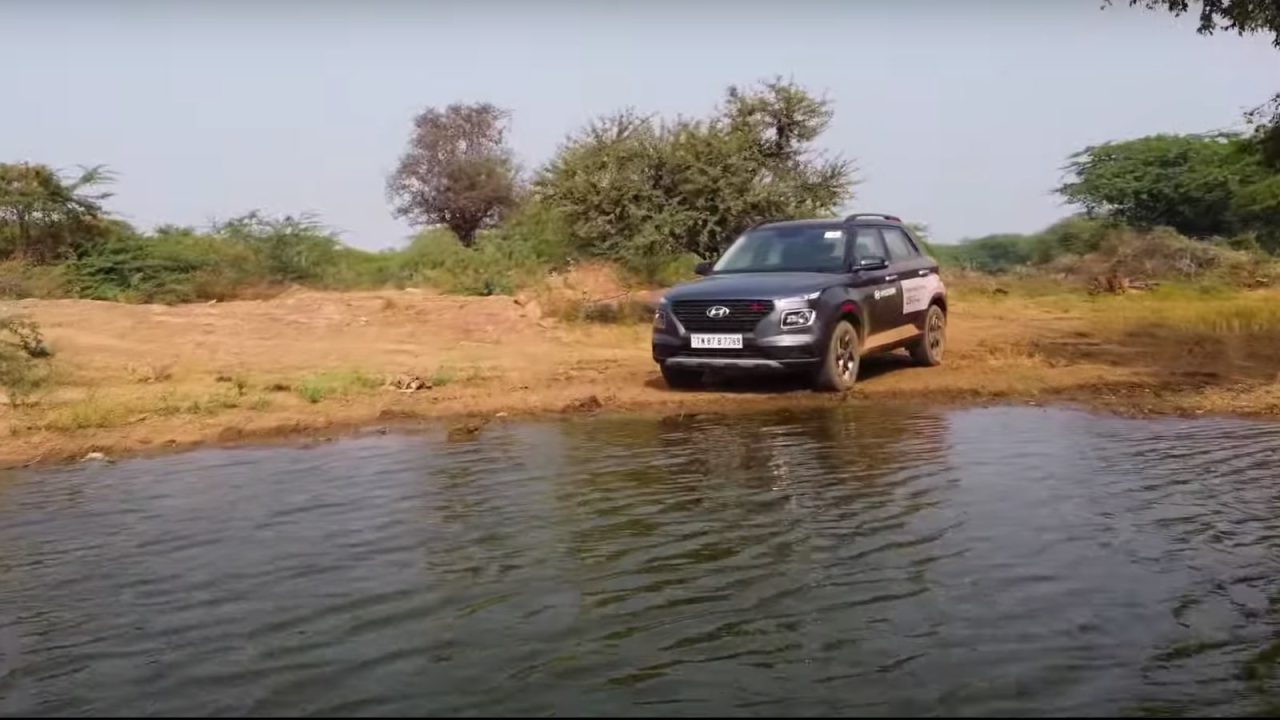