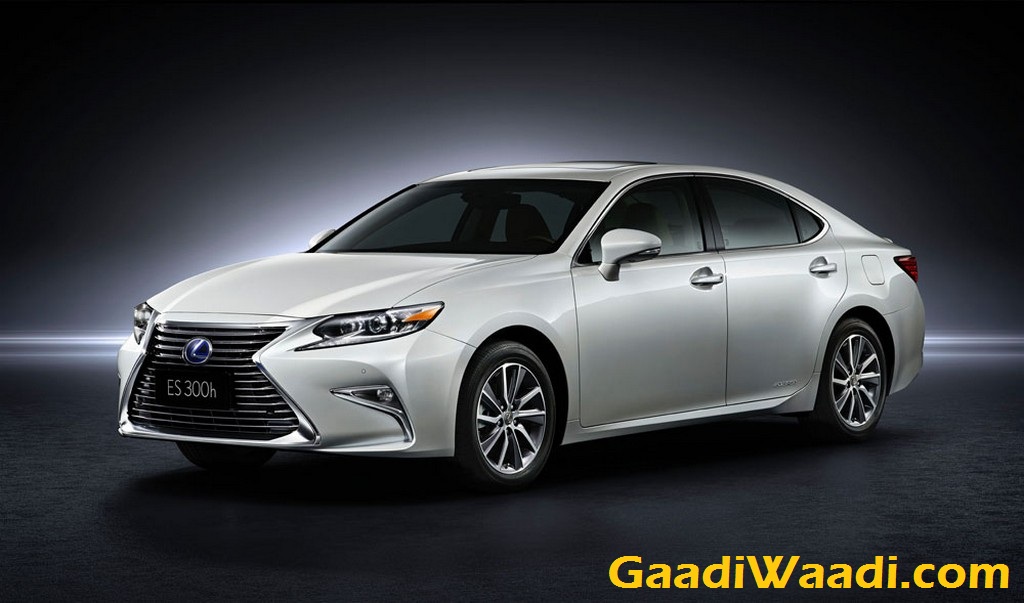 According to a report from Autocar, Lexus, the luxury sub-brand of Toyota, will be entering the Indian market next year to rival against big guns such as Mercedes-Benz, Audi, BMW, Jaguar Land Rover, Volvo and the likes. At the start of the launch, Lexus will be gracing showrooms through CBU (Completely Built Unit) route as with any large luxury manufacturer.

But the emerged speculation is that Toyota Kirloskar Motor is already preparing its local assembly plant and paintjob work area in Bengaluru for the rolling out of some models once bought as CKD kits in later stages. Lexus is known for its hybrid luxury variants of the regular models and therefore the local assembly will first be concentrated on them. 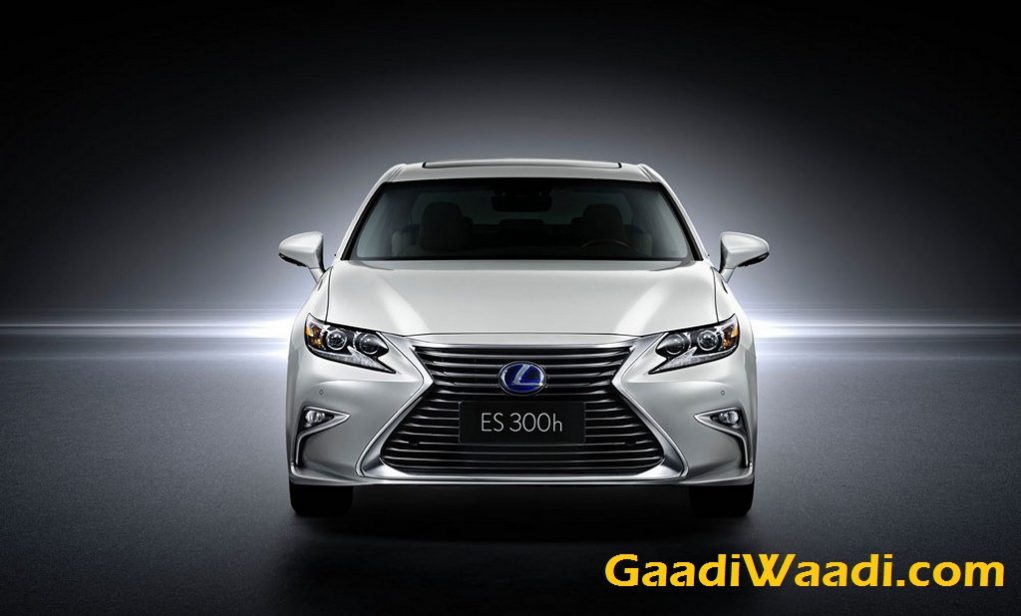 We exclusively reported in June that the ES300h Hybrid sedan is the first model to reach Indian shores as two units were brought in for homologation purposes. The drivetrain will more likely be a 2.5-litre four-cylinder operating on the Atkinson cycle. It makes 158 hp at 5,700 rpm and 213 Nm at 4,500 rpm. This engine is paired with an electric motor linked to a 650V (nickel-metal hydride) battery pack.

The combined system power output is 200 hp which is sent to the front wheels via Electronically controlled Continuously Variable Transmission with intelligence (ECVT-i). In the US cycle, the mileage of is rated at 17 kmpl. There’s a new 2.0-litre, inline, direct-injection four-cylinder powerplant recently introduced in the lineup as well.

Also Read: Toyota and Lexus To Make Autonomous Braking as Standard in the US 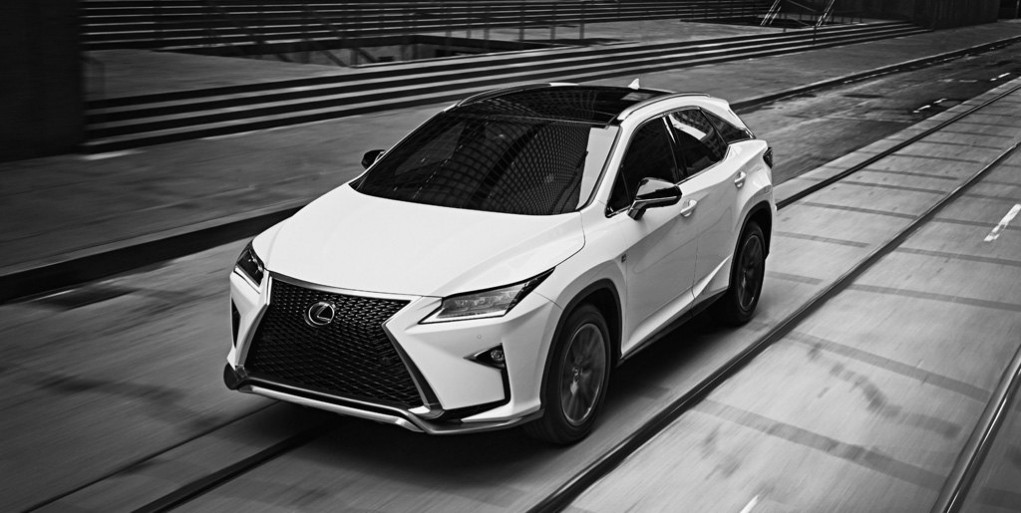 The range-topping models could stick with the 3.5-litre V6 engine and a gasoline-electric hybrid system. The luxury sedan with drag coefficient of 0.27 can do o-100 kmph in just 8.1 seconds before hitting a top speed of 180 kmph. The local assembly of Lexus hybrid models will make them eligible to apply for FAME scheme which provides tax exemption, much like what’s happening with the Camry Hybrid. With strong after-sales and service support, Toyota is expecting to lure huge band of customers but will only start dealerships in selective cities initially. A full-sized LX SUV in petrol and diesel guises is being evaluated for entry as well.