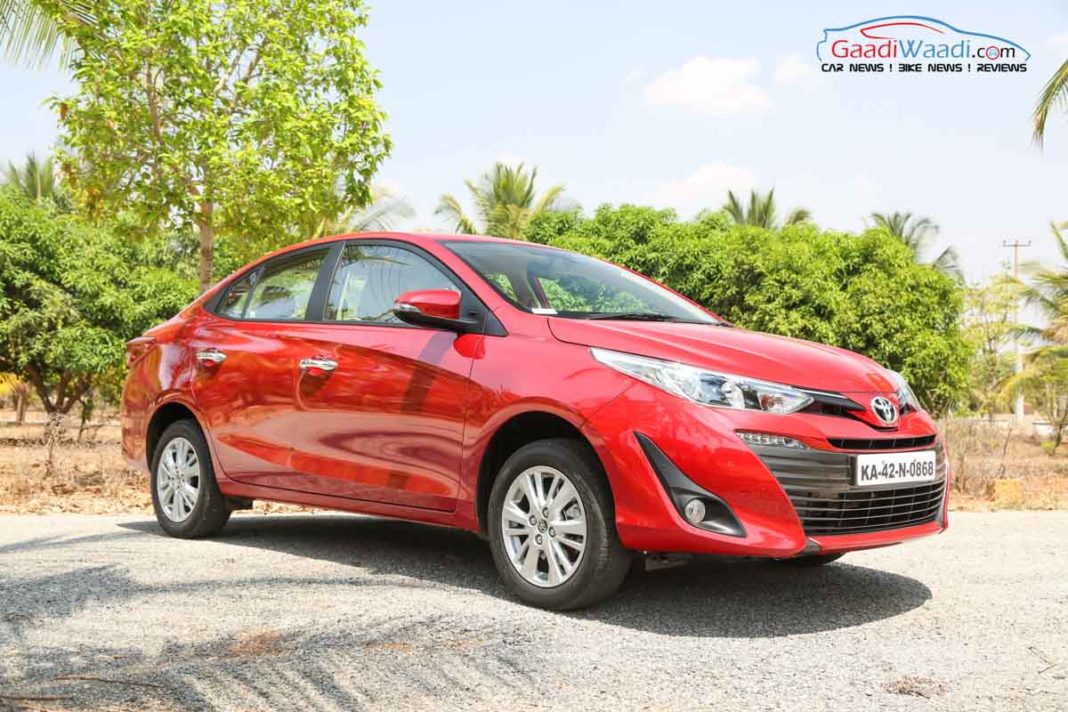 Toyota officially launched the Yaris in April and the company has got more than 4000 bookings for the new model. Now the Yaris have completed a full month in the Indian market and the sales figure is impressive as Yaris has managed to beat Honda City is a straight fight. Toyota sold 2843 units of Yaris compared to 2763 units of Honda City.

The Yaris is the only model in its segment which doesn’t come with diesel engine option and Toyota is not planning to launch diesel variant of Yaris in India as they might introduce hybrid model. Honda City is available in both petrol and diesel variants with the option of manual and automatic model. Maruti Suzuki Ciaz is leading the segment with 4024 units and Hyundai sold 3801 units of Verna. 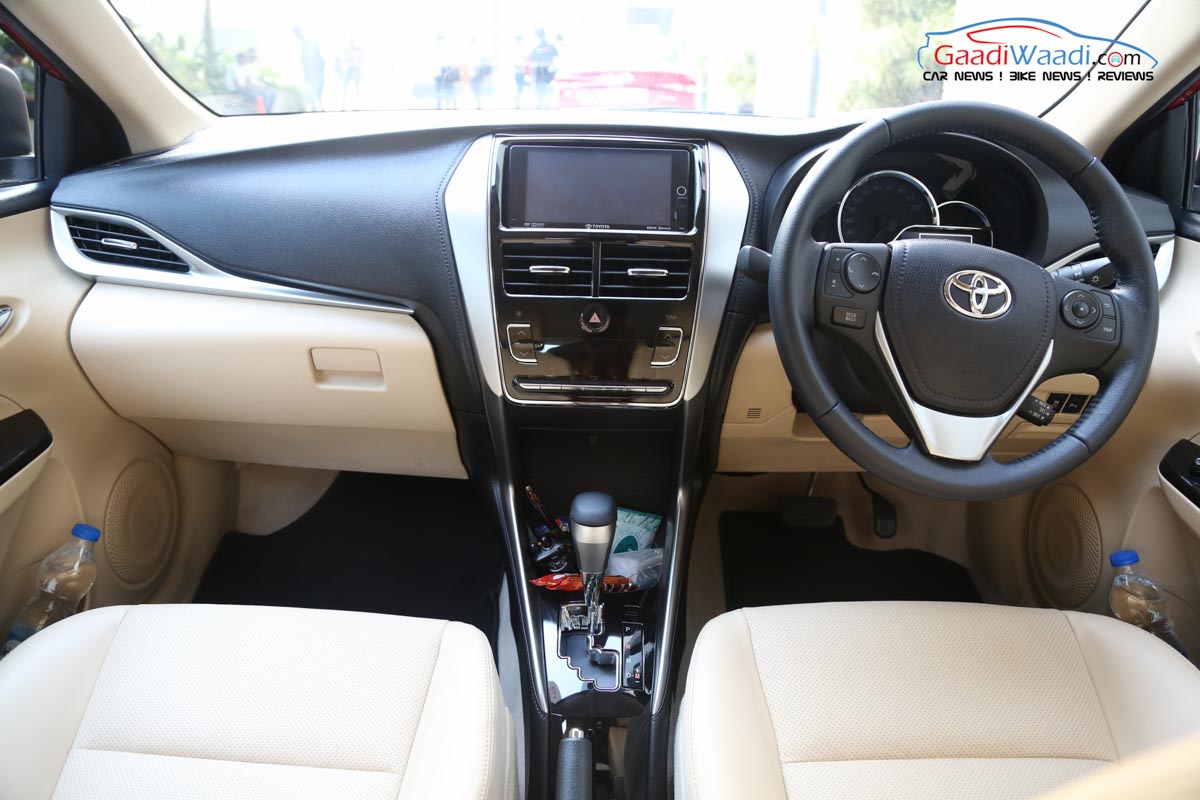 Honda City was once the king of C-Segment but the competitors has improved a lot and offer more value compared to City which is one of the most expensive product in the segment. Honda is charging premium pricing for the City name plate but it is not helping. Hyundai has managed to get back on track with feature loaded new generation Verna.

The new Verna was able to beat Honda City hands down with powerful engines and lots of features along with VFM pricing. Maruti is currently working on a facelift for Ciaz and they will address the big problem of power as the company will introduce new petrol engine and a powerful diesel engine will also join the line up early next year. 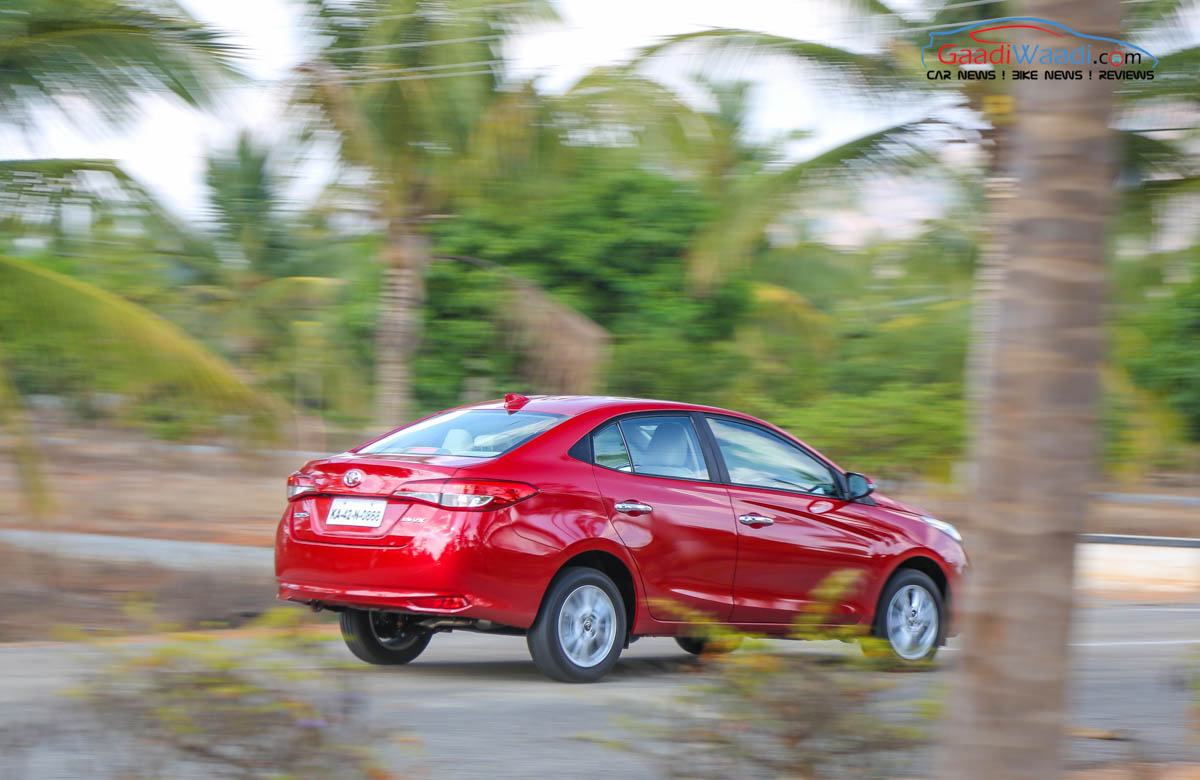 Toyota has given lots of features for the Yaris even for its base variant and the company is also offering CVT transmission option in all the variants which is not the case with competitors. We have already reported that more than 60 percent of buyers opt for the automatic variant of Yaris. The Yaris also come with segment first 7 airbags.

Toyota Yaris is powered by 1.5 L petrol engine producing 107 PS of power and 140 Nm of torque. This engine is mated to 6 speed manual and 7 speed CVT gearbox from the Corolla Altis. The Yaris returns 17.8 kmpl for automatic and 17.1 kmpl for manual model. The strong sales network and the brand image of Toyota has helped the Yaris to get a good start in the C-Segment.