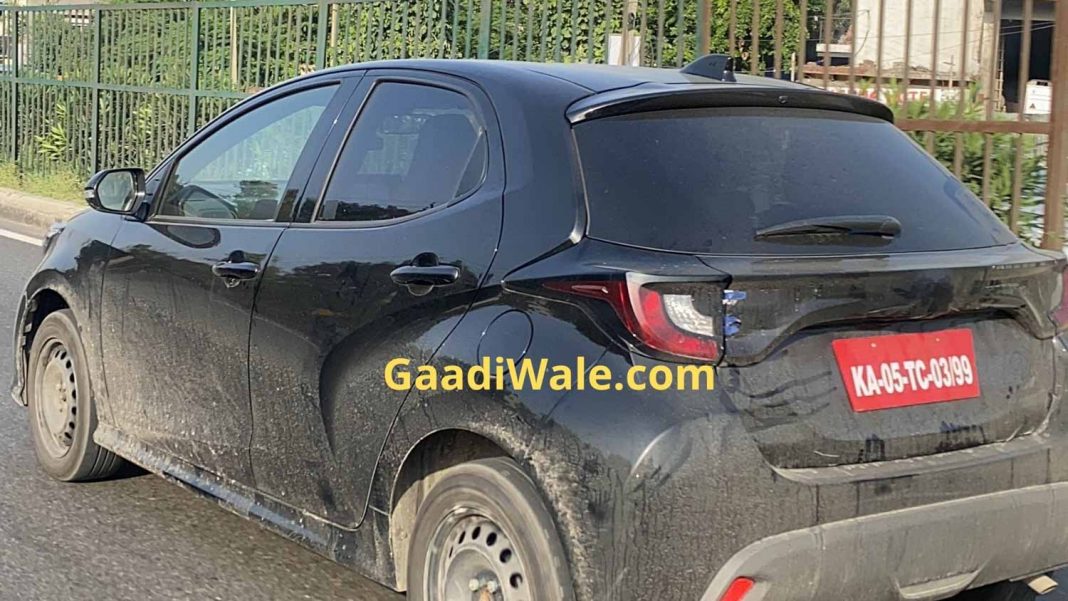 The Toyota Yaris nameplate has been in the global markets since 1999 and in India, it was introduced as a mid-size sedan back in April 2018 but it could not endure big success. In recent months, the global-spec Yaris hatchback has been caught on camera quite a few times and here we have a set of clear pictures of a test mule spotted on public roads.

The fourth-generation Toyota Yaris hatchback was first unveiled last year and it gave way to a WRC homologation special known as the GR Yaris and it took the automotive world by storm as the limited-spec model is often considered as one of the finest driver’s cars in recent memory with performance levels close to a World Rally Championship machine.

Back to the Yaris hatch’s test mule, its wide track can be clearly seen and the overall design is nothing short of aggressive. It is more of a low-slung road-going hatchback with an overall length of 3,940 mm and it stands 1,500 mm tall. The front fascia is rather unique with styling headlamps and a busy fog lamp section with larger air intakes. 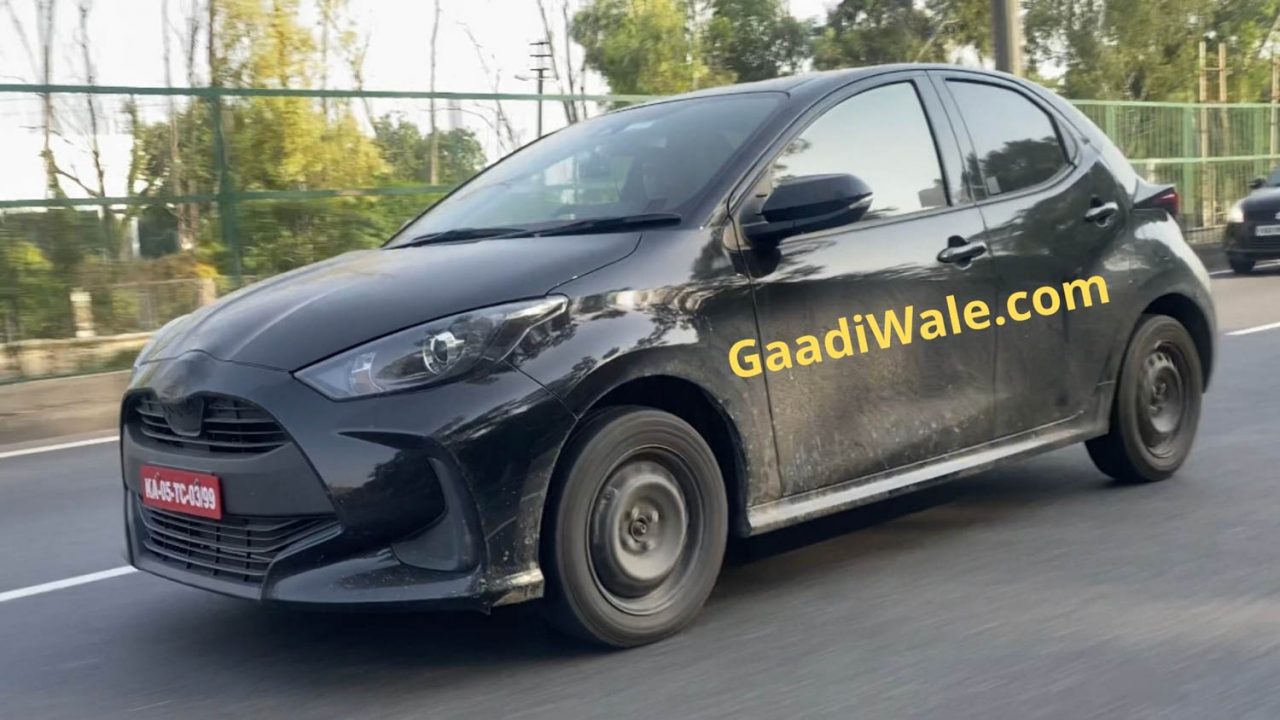 The Yaris hatchback was sold with a slew of three-cylinder engines: a 1.0-litre, a 1.5-litre, and a 1.5-litre hybrid in the international markets with a five-speed manual, a six-speed manual, and a CVT automatic transmission option. Select countries only saw the bigger 1.5-litre mill being offered and a while later, the MT variants were discontinued.

The powerplant kicks out a maximum power output of 118 horsepower and 140 Nm and the same engine works in tandem with an electric motor in a hybrid system. In that case, the IC engine develops 116 horsepower and 120 Nm while the e-motor adds 79 horsepower and 141 Nm. With the premium hatchback segment growing in popularity and going more upmarket, will the Yaris be considered for India? 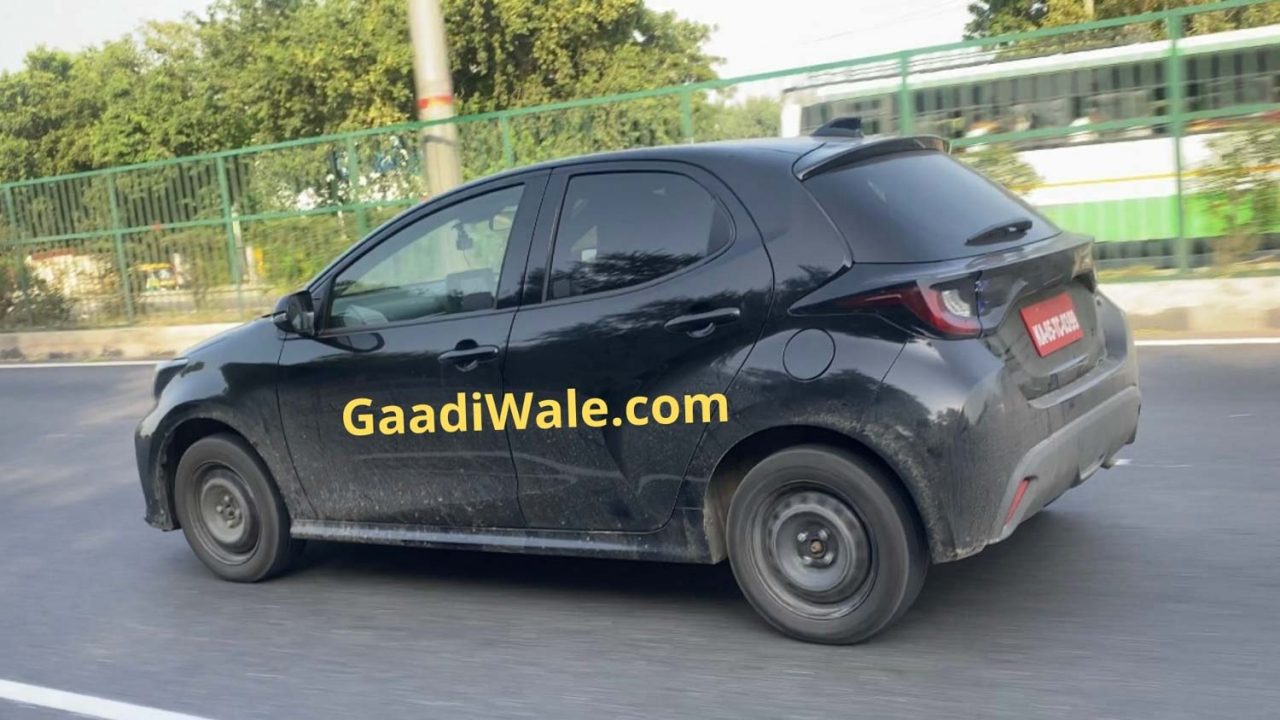 Only time will tell as Toyota already has the Glanza on sale in the segment! On the inside, it features an eight-inch touchscreen infotainment system, a 4.2-inch instrument display, and an assortment of safety and assistive technologies.