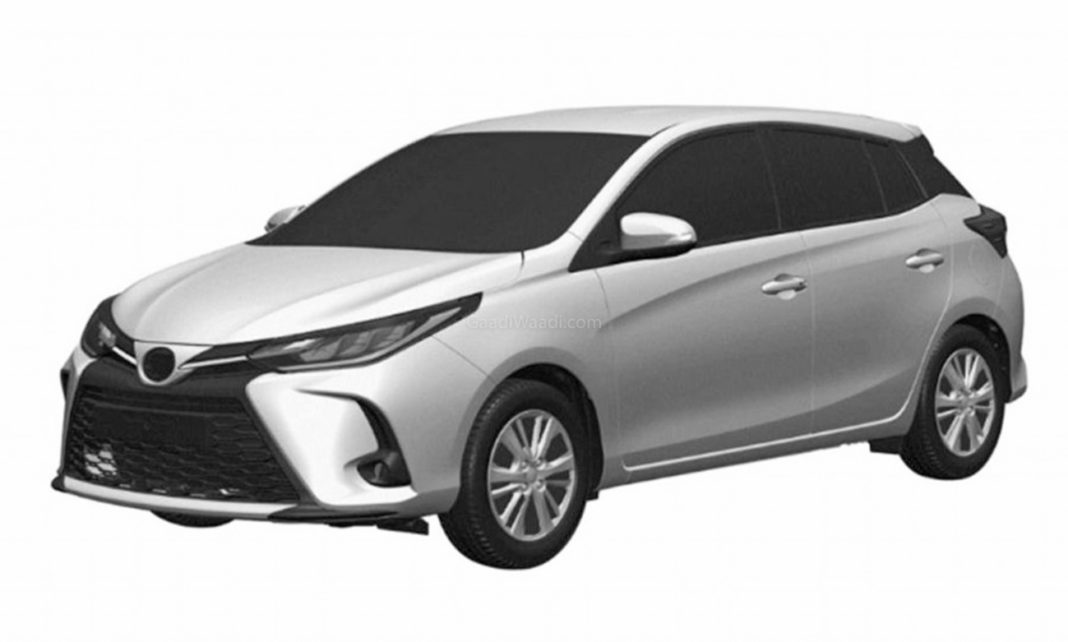 The updated Toyota Yaris hatchback facelift that is on sale in South America will feature styling updates for the front fascia, including new headlights and a sportier bumper

Recently, the TNGA-B-based Toyota Yaris that is sold in the European market was joined by a crossover-style sibling called simply as the Yaris Cross. And within weeks of this development, the upcoming Toyota Yaris facelift for the South American market has been revealed through patent leaks from the National Institute of Industrial Property in Argentina.

As seen in the patent leaks, the upcoming Toyota Yaris facelift for the South American markets will feature a revised front fascia, which will hold a new pair of headlights that will make the nose look a tad similar to the latest Corolla. Even the front bumper has been redesigned and gets side scoops that hold fog lamps. Other than this, the styling package seems to have been left pretty much untouched.

Hence, even the rear-end remains pretty much unchanged, with the hatch-gate, rear windshield and even the tail lamp cluster being carried over from the current model. However, the rear bumper just might have been tweaked a bit but this is something that we can confirm only after looking at the official images, or, maybe, some spy media. 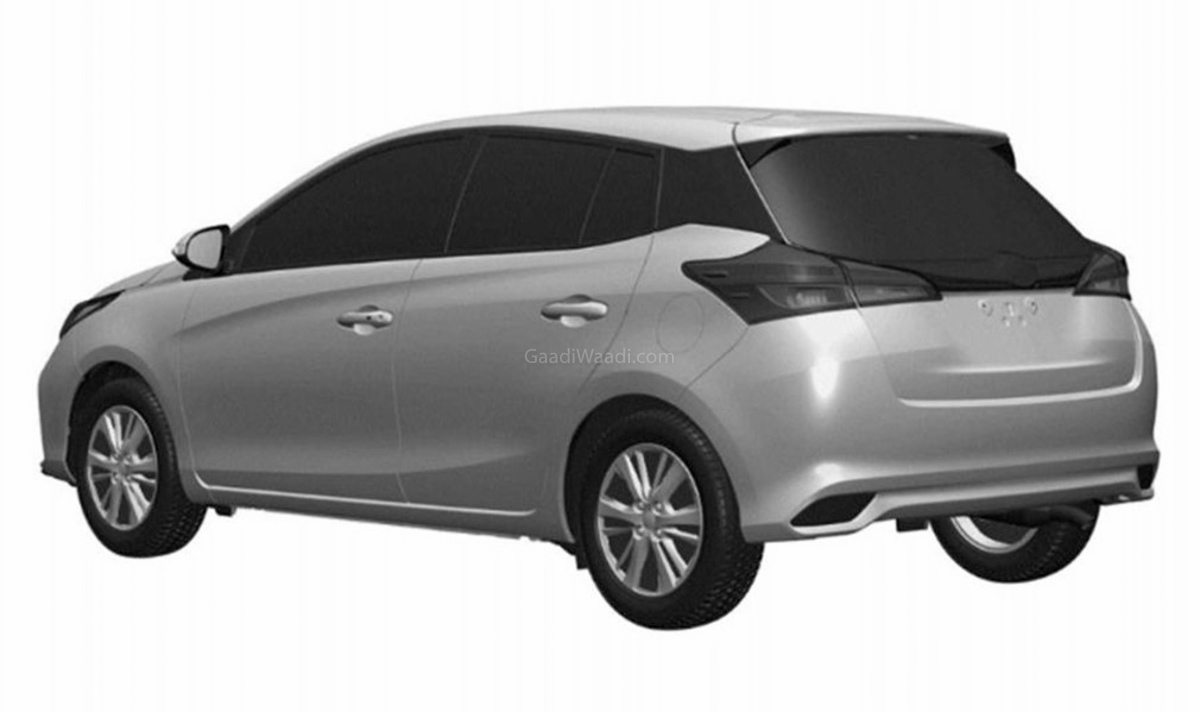 Meanwhile, in the ASEAN markets, the 2020 Toyota Yaris Ativ and Yaris Cross that were on display at the Thailand Motor Expo last year came with a 3NR-FKE 1.2 litre naturally aspirated petrol engine which benefits from Dual VVT-iE (Variable Valve Timing-intelligent system Electric Motor) instead of Dual VVT-i (Variable Valve Timing-intelligent) on the 3NR-FE motor that powered the earlier models.

The updated motor has a slightly higher power output of 92 PS at 6,000 rpm and a peak torque of 109 Nm at 4,400 rpm. Interestingly, a patent filing for the Europe-spec Toyota Yaris was also leaked from Argentina, though going by the time between the application in November 2019 and the approval of the concession in April-end clearly hints that the carmaker is not in a hurry to launch the Europe-spec model in Argentina. Maybe, this model will introduced only by 2021.