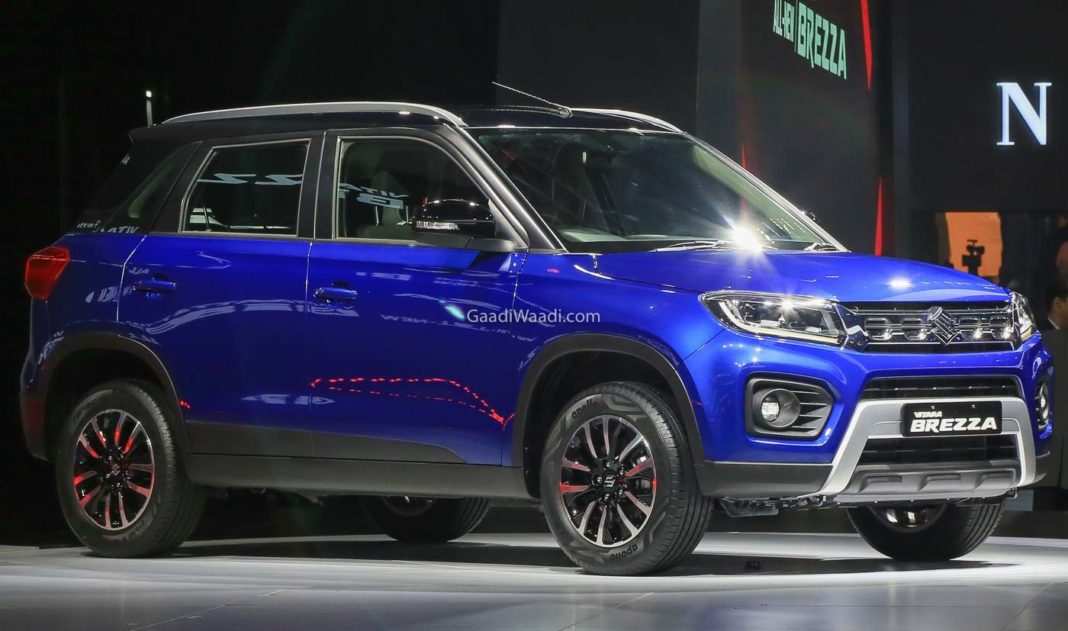 Toyota Vitara Brezza will be powered by a 1.5-litre mild-hybrid petrol engine with BSVI compliance producing 104.7 PS and 138 Nm

Toyota Kirloskar Motor (TKM) introduced the Glanza in the Indian market in early June 2019. It is the first rebadged product spawned out of Toyota-Suzuki partnership, which mainly deals with leveraging each other’s strengths for mutual benefits in different areas. The Glanza costs between Rs. 7.05 lakh and Rs. 9 lakh (ex-showroom) and is sold only in G and V variants.

The premium B-segment hatchback has emerged as the third best-selling model within its segment behind Maruti Suzuki Baleno and Hyundai Elite i20 in recent months. But, the arrival of Tata Altroz will be a setback for the rebadged Baleno but it will likely continue to hold fourth position as the volumes of Honda Jazz and Volkswagen Polo have plummeted.

The Japanese manufacturer is preparing to unleash its second rebadged Maruti Suzuki vehicle for India and is expected to go on sale in April 2020. Toyota definitely needs to have a volume player to accompany the Glanza as the Etios and Liva have perished courtesy of the more stringent BSVI emission and crash test standards. 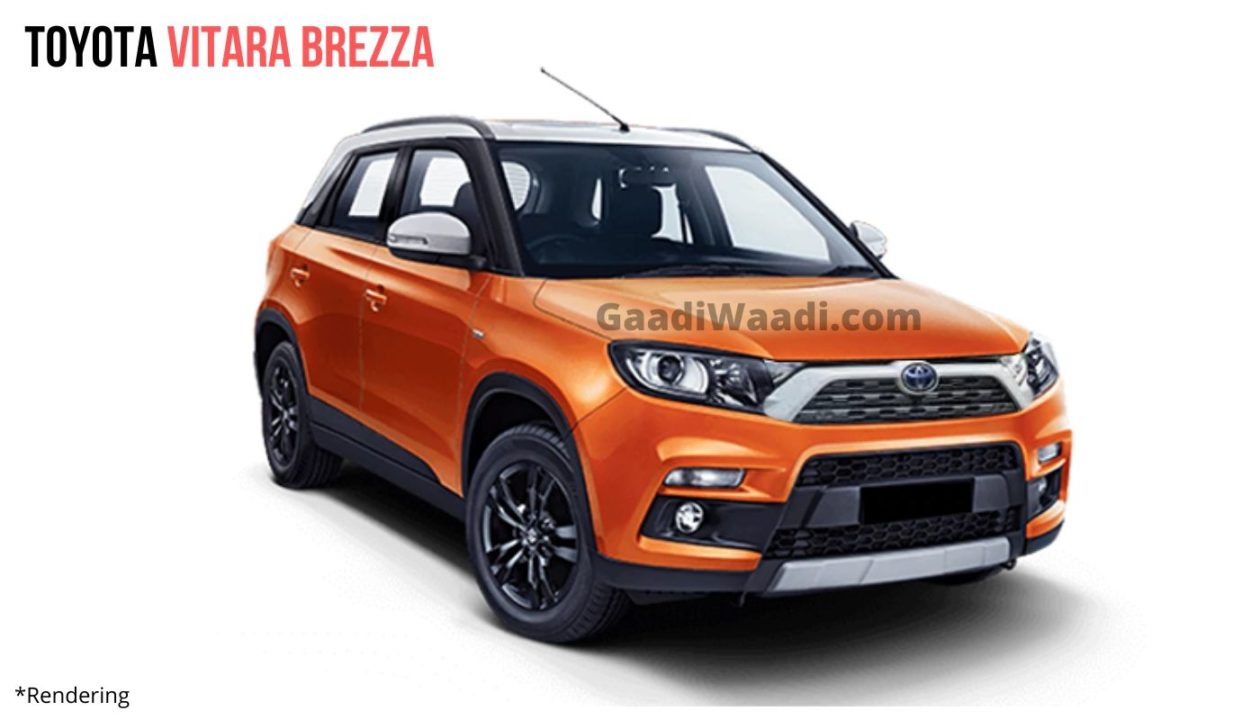 The name of the rebadged Toyota compact SUV is yet unknown and just as the Glanza, it could carry only subtle cosmetic updates to distinguish itself from its donor. Expect the five-seater to be offered in a limited number of variants and attractive standard and extended warranty options to enable peace of mind to the discerning customers.

It is connected to a five-speed manual transmission as standard or a five-speed AMT. The same engine and gearbox combinations are expected to be used on Toyota’s version of the Vitara Brezza as well. Needless to say, the features list will largely remain the same and it could be priced between Rs. 8 lakh and Rs. 10.5 lakh (both prices, ex-showroom).