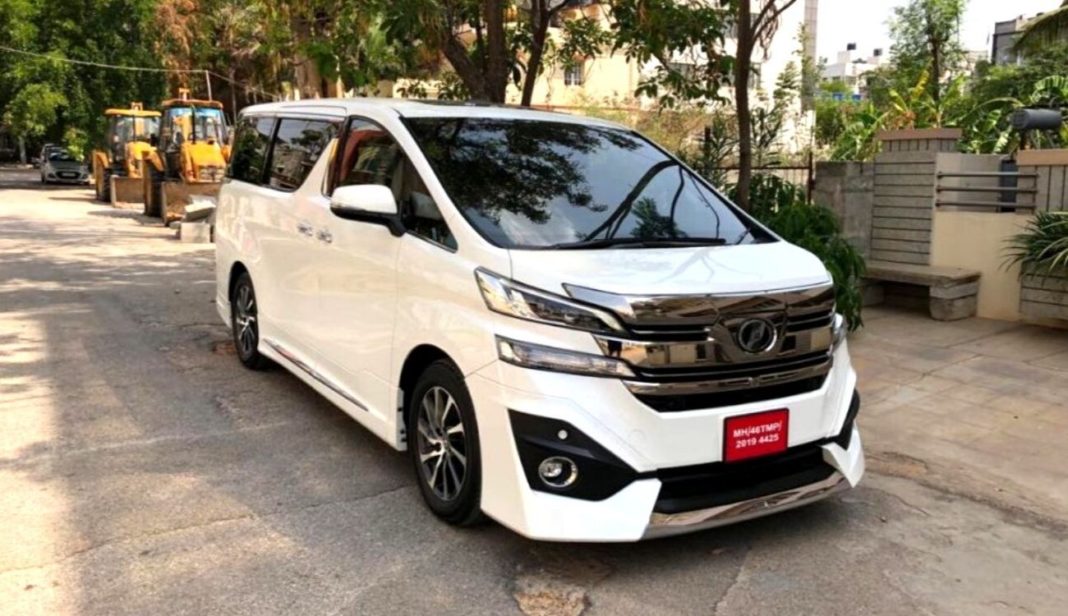 In the domestic market, the Toyota Vellfire will lock horns only with the recently-launched Mercedes-Benz V-Class

Toyota is all set to launch the Vellfire MPV in India later this month. While there has been no official word on the date of the launch, many reports suggest that the car will make its way to India through the CBU route.

In comparison to its only rival in the Indian market, the Toyota Vellfire gets a loud design with a split LED headlamp unit and a low-lying bumper that makes it look aggressive. While this might not fit the purpose, it does make the car look more premium. The overall design of the car shares close similarities with the Toyota Alphard that was showcased at the 2018 Auto Expo. 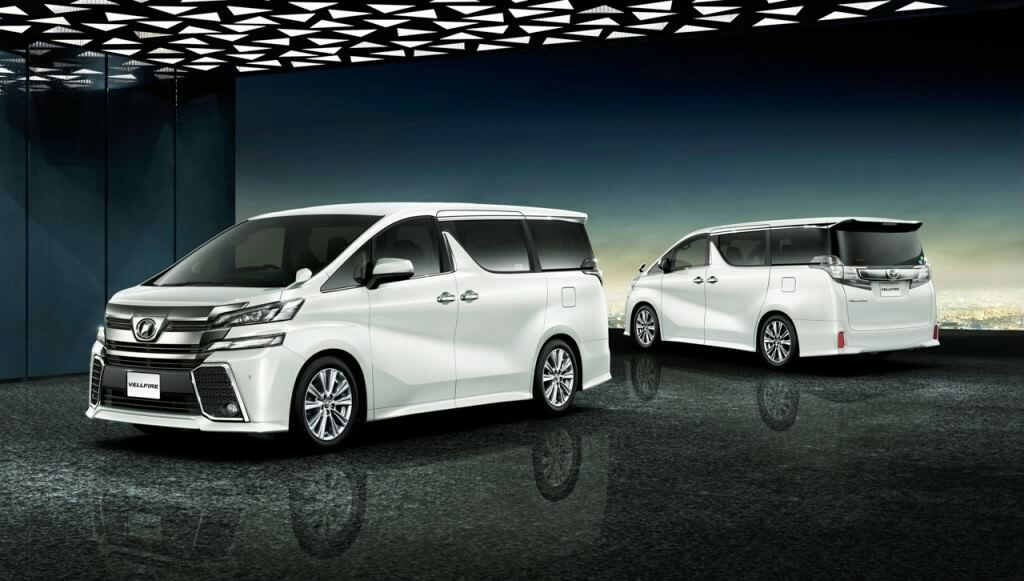 The premium treatment makes its way into the interiors too. On the inside, with the ‘Executive Lounge’ package, the Vellfire gets two independent seats in the second row. The seats come with electronic adjustment and are ventilated too.

In the foreign markets, the Vellfire ships with a 7.0-inch touchscreen infotainment system, a 360-degree surround-view camera and a 10.2-inch screen for rear-seat passengers. However, it is not sure whether the same will be provided in the India-spec version.

At the heart of it will be a petrol-hybrid engine that combines a 2.5-litre engine and an electric motor that produce 150 and 143bhp respectively. The power will be sent to all four wheels and the engine will be mated to a CVT gearbox. 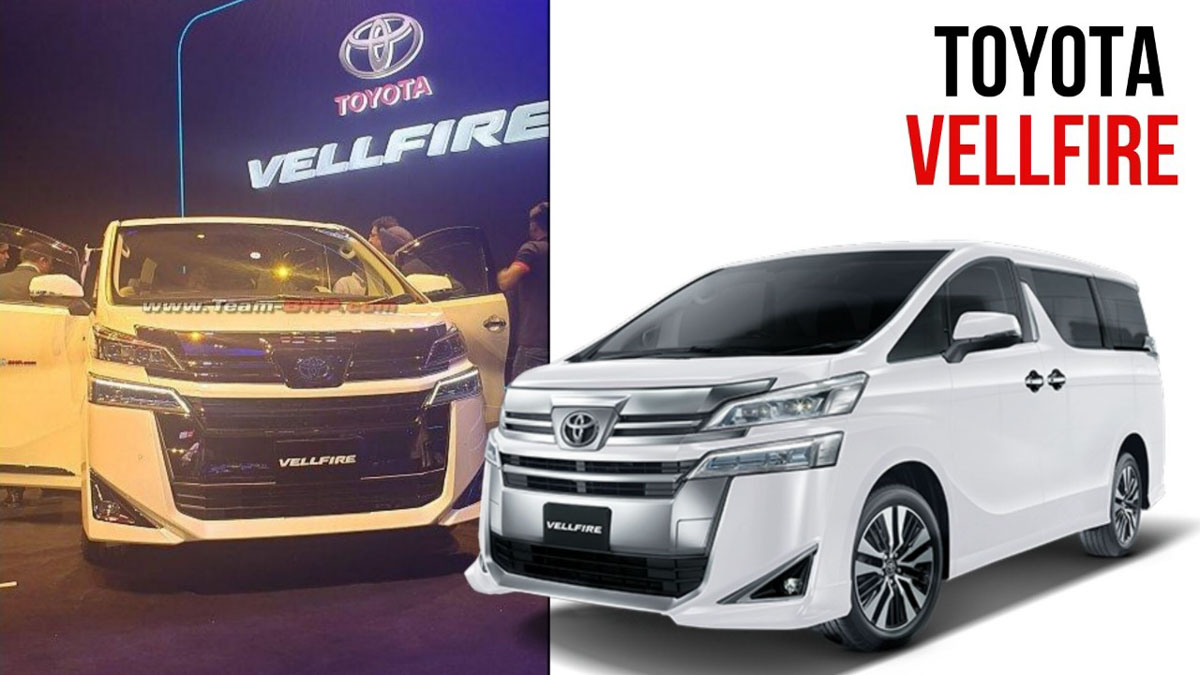 The fact that the current luxury MPV segment has just one product denotes its nascent stage in our country. Hence, Toyota’s bid to enter such a segment will be interesting.