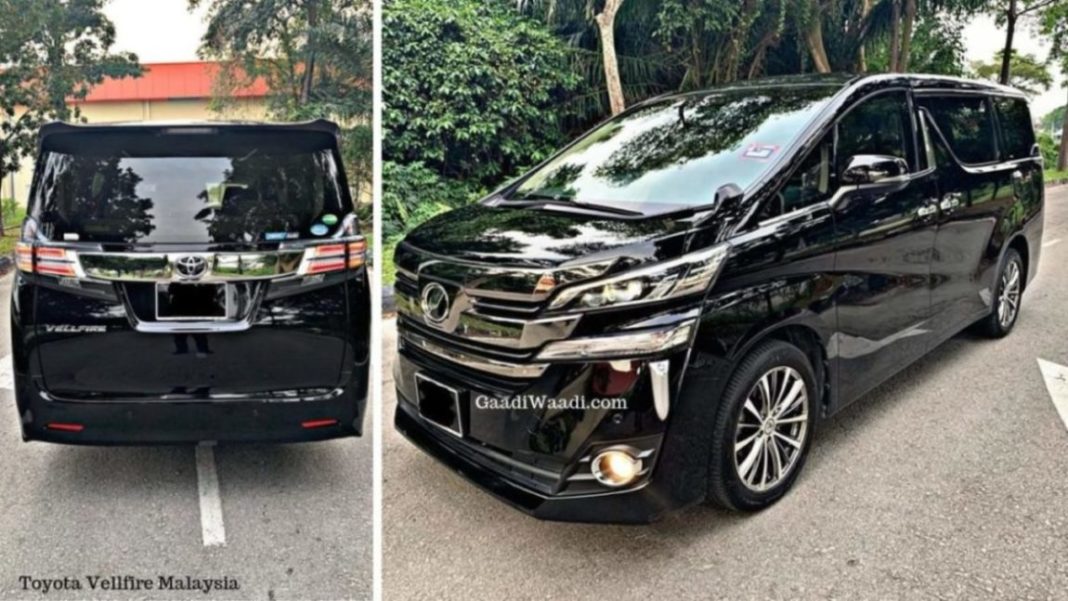 Toyota Vellfire is expected to go on sale later this year and it could be priced around Rs. 80 lakh

The speculations surrounding the domestic debut of the Vellfire have been long enough already and thankfully Toyota has dispatched two examples of the Vellfire to its showrooms putting an end to the rumours. The Japanese manufacturer has officially revealed in its monthly sales data of the matter.

The pictures of the Toyota Vellfire taken at a dealership have surfaced on the internet confirming its existence further. The images are from the service bay and it is said to be displayed in the showrooms soon. They could act as a response gatherer from potential customers for Toyota before the brand announces the official pricing.

The Vellfire is expected to go on sale this month or in the next two months. It will be brought into the country via CBU channel and take advantage of the government relaxation in bringing in 2,500 units of a vehicle without homologation. There is no secret that the luxury MPV will be offered in a select lot and the prices could be around Rs. 80 lakh to rival the Mercedes-Benz V-Class. 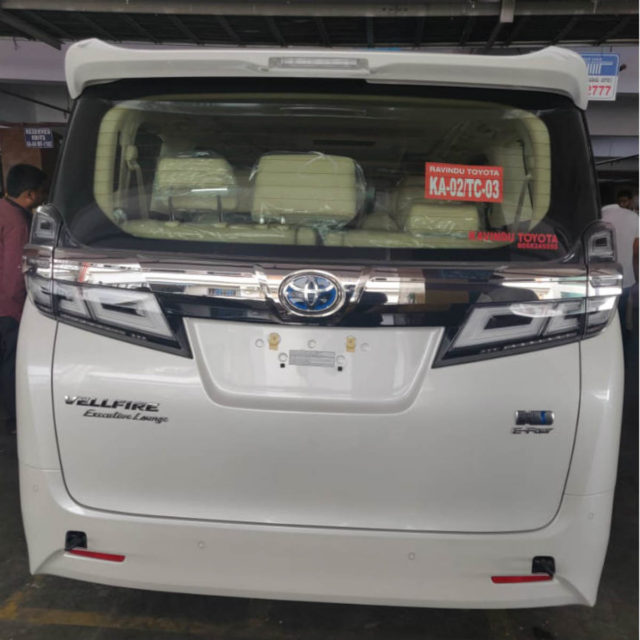 It could be offered only with a petrol engine comprising of hybrid technology. The 2.5-litre Atkinson cycle based unit kicks out 150 horsepower and is paired with an electric motor capable of 143 horsepower. The combined rated output stands at 197 horsepower. It is connected to a CVT automatic transmission sending power to all the four wheels.

Toyota has elected to sell the Vellfire instead of the Alphard that was showcased at the 2018 Auto Expo. It is the sportier version of the Alphard with exterior embellishments and more premium features. It will likely get split LED headlamps and Daytime Running Lights, restyled bumpers, new fog lamps housing and grille on the outside. 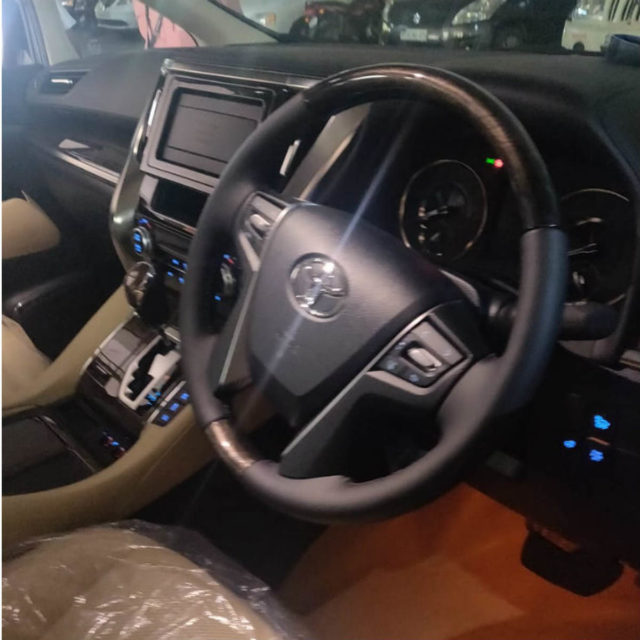