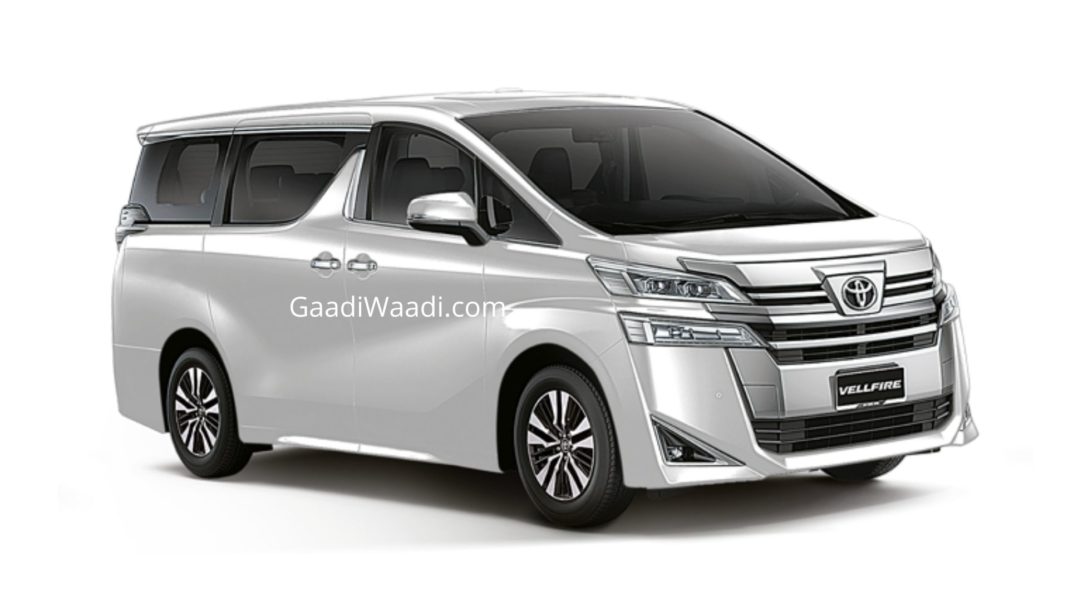 Toyota Vellfire MPV is offered in fully loaded trim and is packed with luxury based comfort, convenience and safety features

Toyota Kirloskar Motor has today announced the launch of the Vellfire in the domestic market and it has been priced at Rs. 79.50 lakh (ex-showroom). The arrival of the luxury MPV has hugely been anticipated in recent times and it will take the fight to recently launched Kia Carnival’s top-spec variants in terms of probably features for the sake of comparison.

In reality, the Vellfire does not have any direct competition locally but the Mercedes-Benz V-Class can be considered as a threat and its niche nature could play into its hands. But, Toyota does not expect it to sell in massive volumes though. The Vellfire is a uber luxury version of the highly popular Innova Crysta and it is positioned in a more premium manner.

Its upmarket status reflects on its price tag and Toyota could use its brand value to full effect in garnering chauffeur driven customers into its fold with the Vellfire as it sits at the top of the MPV range. Made available in a fully-loaded Executive Lounge trim, the Vellfire is draped in creature comforts and convenience based features all along. 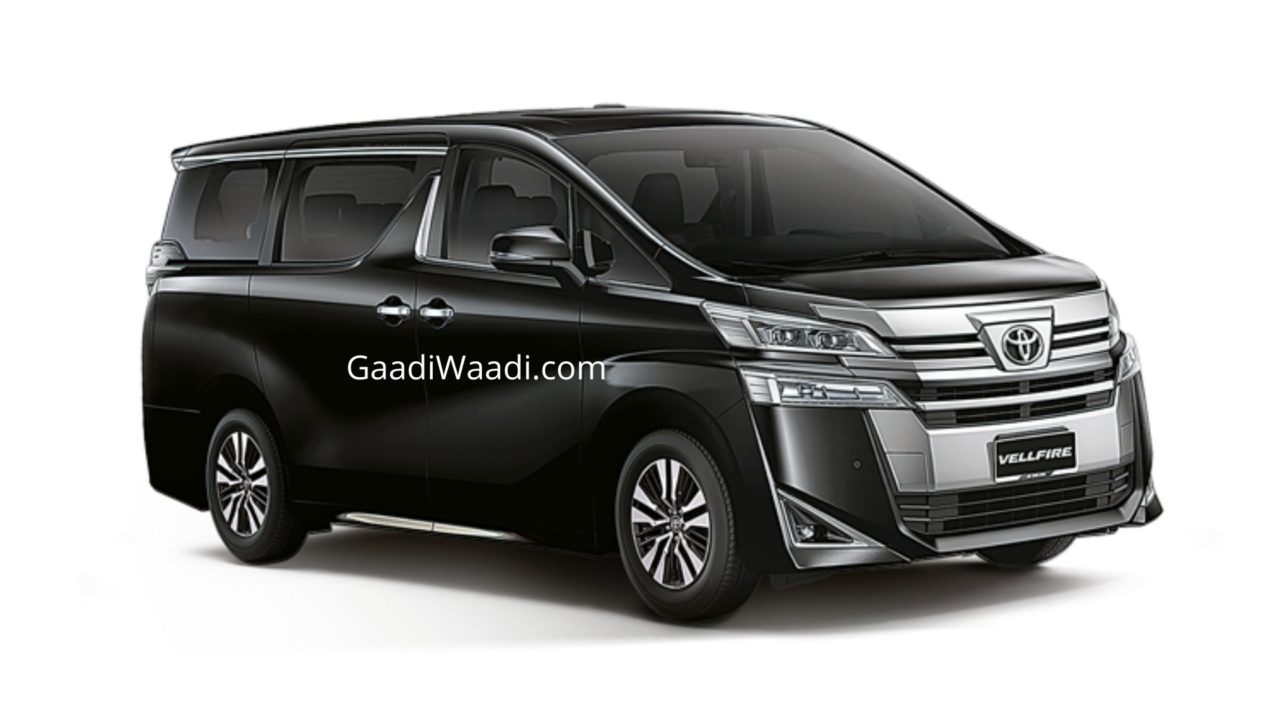 It is retailed in multiple colour choices such as Burning White, Pearl White, Graphite and Black. In a bid to give lounge-like experience to the occupants, the minivan comes equipped with private screens, power sliding doors and a dual sunroof. You could also find three-zone automatic climate control, ambient roof lighting and chauffeur controls.

A 17-speaker JBL audio speaker, seven airbags, Tyre Pressure Monitoring System and a host of driver assistive and safety features are also part of the package. It boasts fold out tables, powered seats with memory function, heating and cooling as well. On the outside, the Toyota Vellfire has chromed front grille, split headlamps and large tail lamps. 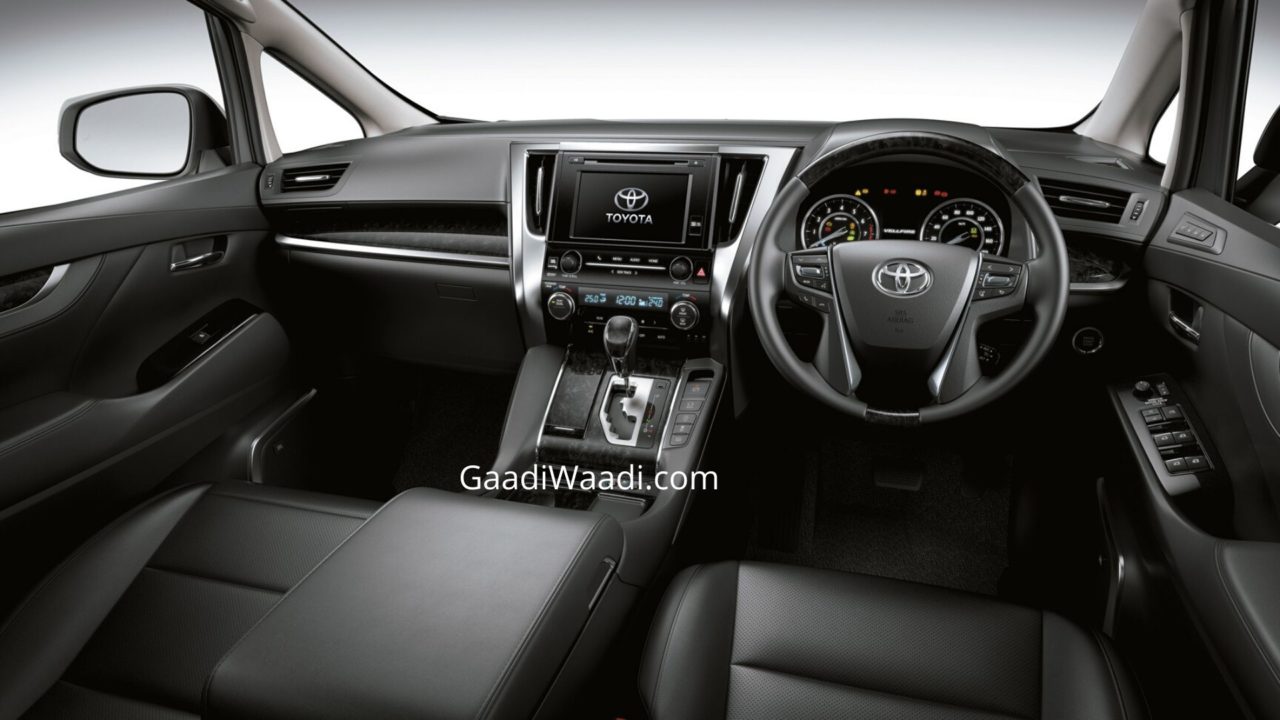 A 10-inch touchscreen with Apple CarPlay and Android Auto along with a secondary 13-inch display with Wifi and HDMI support will enhance the user experience further. As for the performance, the Toyota Vellfire uses a 2.5-litre petrol engine connected to two motors.

The engine develops 115 PS and 198 Nm while the motor on each axle makes 142 PS and 68 PS respectively. The self-charging hybrid vehicle runs on battery with 60:40 power split and the IC engine comes into play when the battery runs out. The claimed fuel economy is 16.35 kmpl. 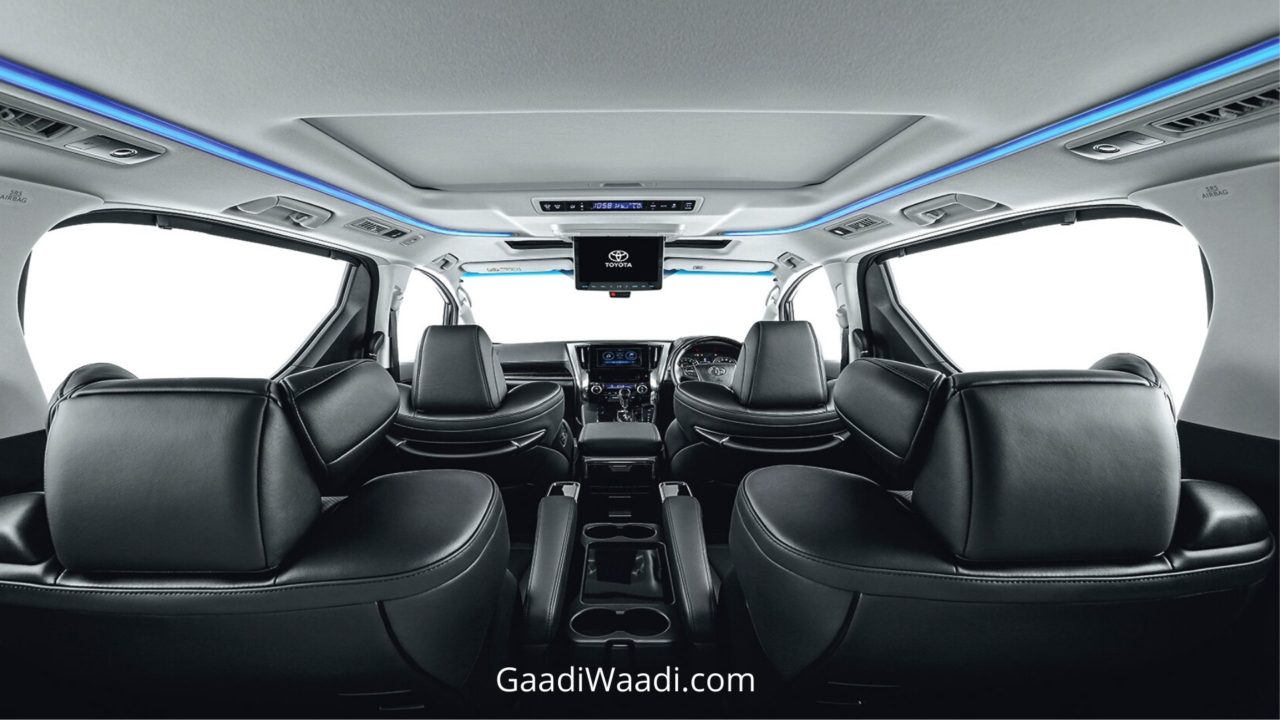 Toyota says the three shipments of the Vellfire have been sold out already without specifying the exact numbers and 20 per cent of them are from Hyderabad.