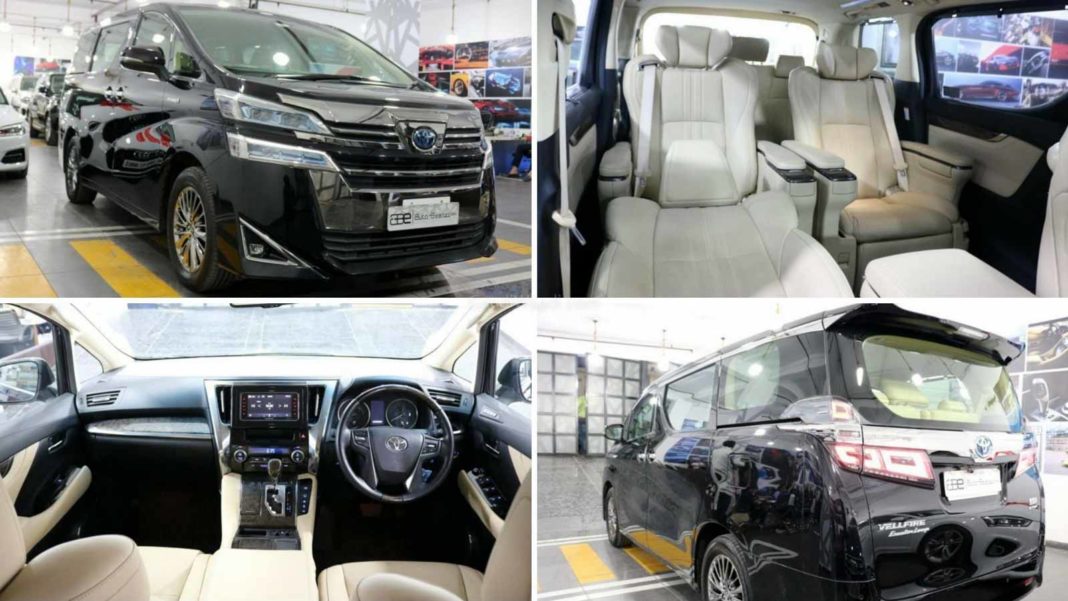 There are a few Toyota Vellfire models available in the used car market, and we’ll help you know if buying one is a good deal

Toyota Vellfire was launched in India earlier this year, to compete with the likes of Mercedes-Benz V-Class in India. Toyota’s luxury MPV was introduced in our market as a CBU import (in limited numbers, to avoid homologation), and thus has an exorbitant price tag – Rs. 83.50 lakh (ex-showroom, New Delhi).

If you wish to buy a Toyota Vellfire, and you’re short just a few lakh rupees, then worry not! Recently, a few Vellfire models have popped up on the used car market. These, however, are a little different from ‘regular’ models that are on sale; the rear-seat entertainment system is missing, along with the 360-degree camera, and the infotainment screen is smaller as well.

Last year, before the official launch of the Vellfire in India, a few units of the MPV were dispatched to select dealerships. These vehicles were used for test drive and display. When the India-spec model arrived in showrooms, it had additional equipment on-board. We believe that the aforementioned second-hand Vellfire models are these test drive vehicles. 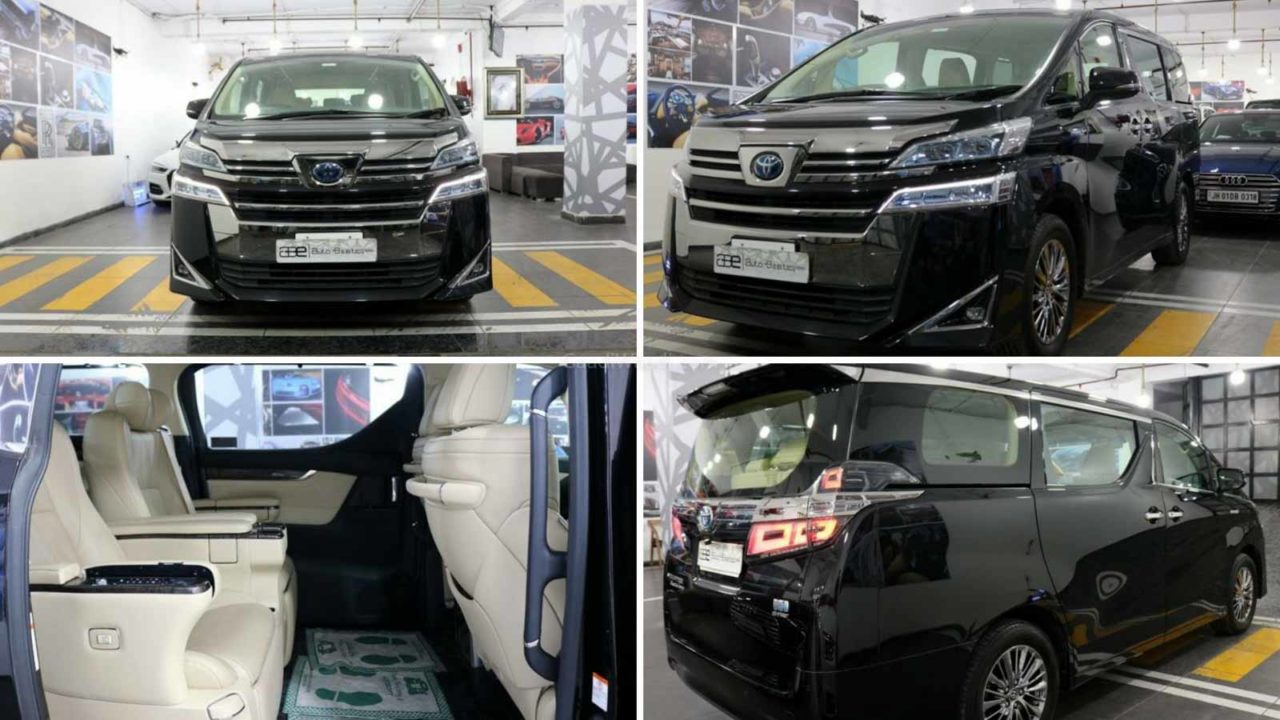 Under the hood of the Vellfire is a 2.5-litre petrol engine, rated at the 117 HP of maximum power (150 HP on the test drive models), paired to an eCVT that drives the front wheels. There’s a Nickel Metal Hydride battery on-board, which powers two electric motors, one on each axle. The one on the front axle is rated at 143 HP, while the one at the rear is rated at 68 HP. 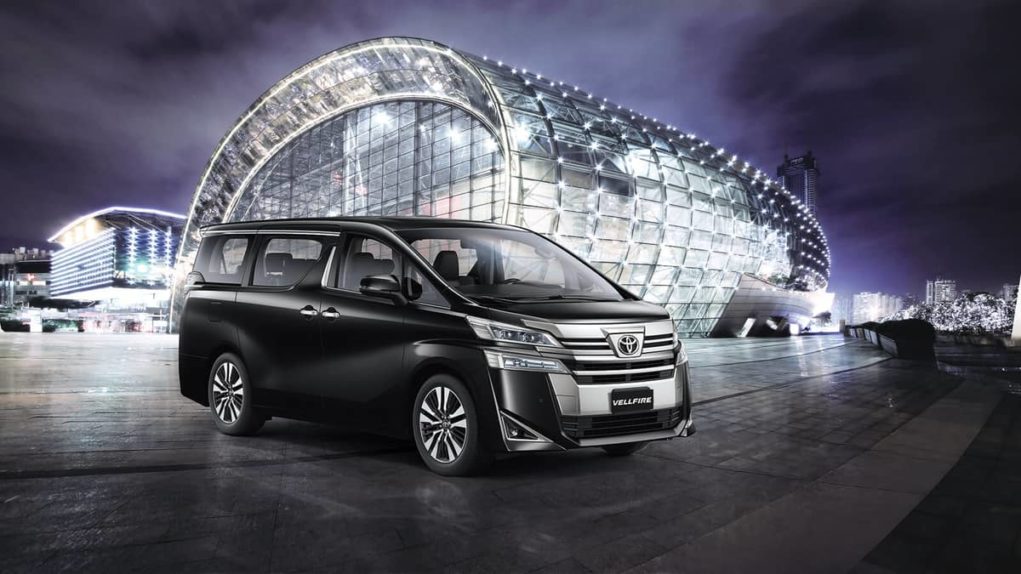 If you are indeed interested in purchasing a second-hand Toyota Vellfire, you can check out used car listings online. Be sure to check the vehicle thoroughly, including all the papers, and only buy it if you’re satisfied after the checkup. You’ll probably need to renew the insurance on it, which could be a pricy affair. Most of these test drive models have 13,000-15,000 km on the odometer and are listed for Rs. 79.75 lakh but can get at around Rs. 73- Rs. 74 Lakh which is almost Rs. 23 lakh cheaper than the new.