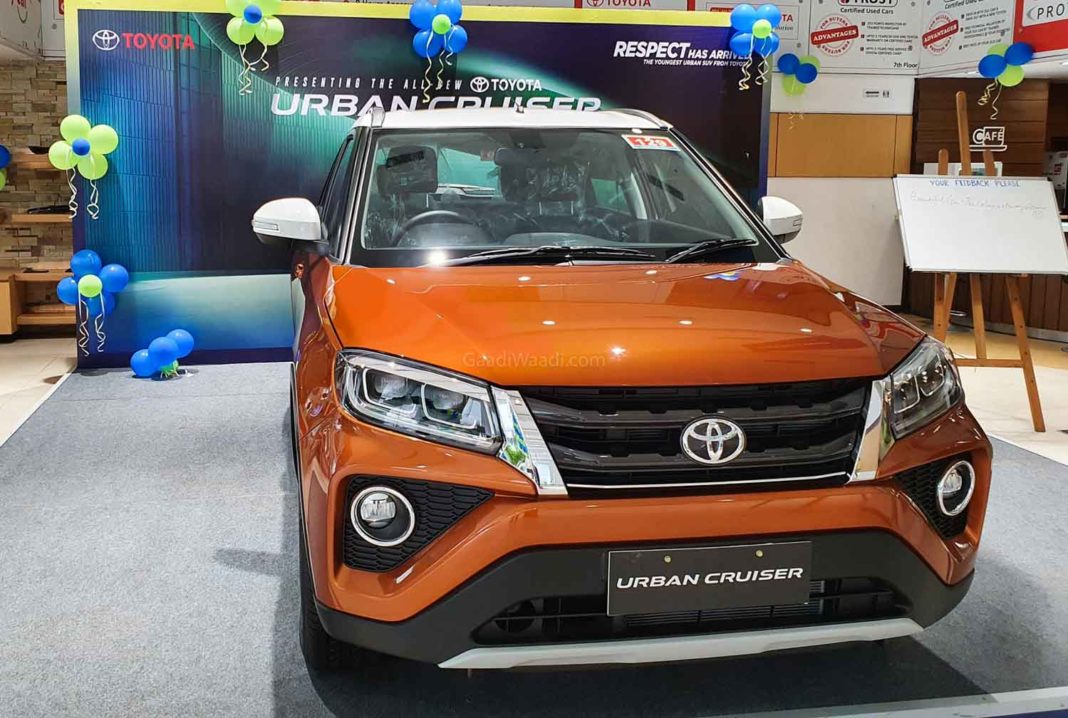 Toyota Urban Cruiser has finally been launched in India, at a starting price of Rs. 8.40 lakh (ex-showroom, New Delhi). This marks Toyota’s entry into the extremely popular sub-4-metre SUV segment, which has become the most hotly-contested market space in India. A lot of other manufacturers, namely Maruti Suzuki, Hyundai, Tata, Mahindra, and Kia, are also competing in this segment. Renault and Nissan are also planning to launch their own sub-compact SUVs soon, which will raise the competition further.

Regular reader may remember that the Urban Cruiser is actually a rebadged Maruti Vitara Brezza, with slightly updated styling. The former is marketed as a more premium product though. All the trim levels are fairly well equipped, with features like LED lights (headlamps, DRLs, and taillamps), keyless entry, push-button start/stop, multi-function steering wheel, and automatic climate control available as standard.

The Toyota Urban Cruiser is powered by a 1.5-litre petrol engine, same as the Maruti Brezza, which generates 105 PS and 138 Nm of peak power and torque, respectively. There will be two transmission options, available on all trim-levels – a 5-speed manual gearbox, and a 4-speed automatic. To improve fuel economy, it also has a mild-hybrid system available on the automatic models. 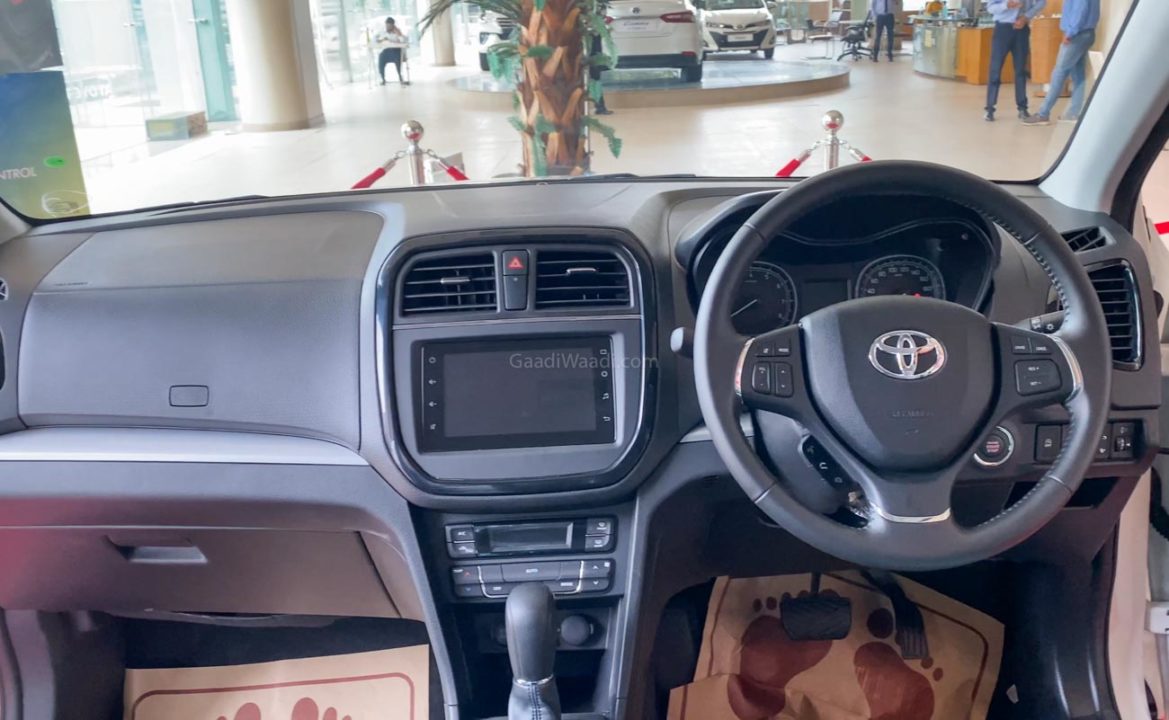 Toyota’s Maruti twin, the Vitara Brezza, is identical in almost every way to the little Toyota crossover. In terms of aesthetics, the only difference is in the front fascia. The Brezza has a different front grille and bumper, but the rest of the design, including the interior, is identical on the two cars. The same 1.5-litre petrol engine does duty on the Brezza, producing an identical power and torque of 105 PS and 138 Nm. Transmission options are the same as well – 5-speed manual and 4-speed automatic.

Hyundai Venue offers three engine options and four transmission options, which gives it much more versatility than the Urban Cruiser. The first engine option is a 1.2-litre petrol, producing 83 PS and 114 Nm, paired with a 5-speed manual. The second one is a 1.5-litre turbo-diesel, which belts out 100 PS and 240 Nm, and comes mated to a 6-speed manual. The last one is a 1.0L turbo-petrol, that generates 120 PS and 171 Nm. It can be had with a 6-speed manual, 7-speed DCT, or 6-speed iMT. 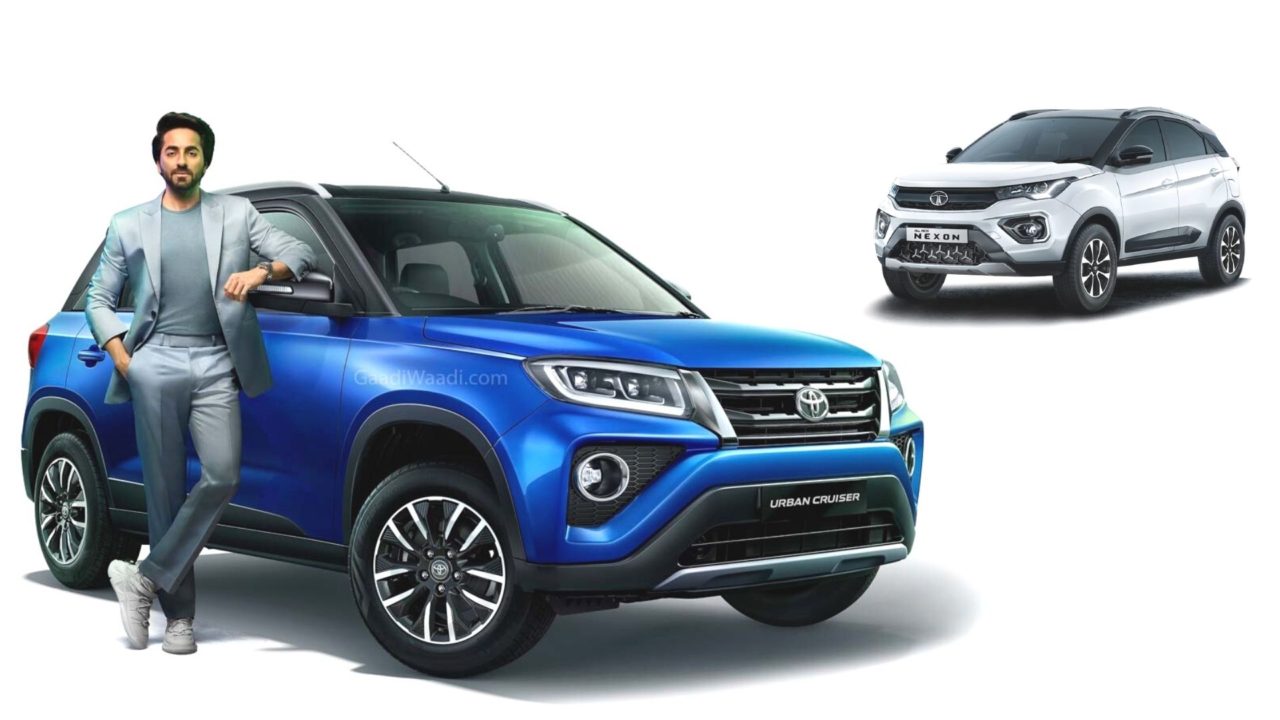 Tata Nexon is the most affordable car with a sunroof in this segment. In contrast, the Urban Cruiser doesn’t have a sunroof, not even on the top trim. The Nexon is available with a 1.2-litre turbo-petrol engine and a 1.5-litre turbo-diesel engine. The former generates 120 PS and 170 Nm, while the latter produces 110 PS and 260 Nm. Transmission options include a 6-speed manual and a 6-speed AMT.

The Mahindra XUV300, the safest made-in-India car, is available with two engine options. The first one is a 1.2-litre turbo-petrol motor, which pushes out 110 PS and 200 Nm. The second one is a 1.5-litre turbo-diesel mill, which can generate 115 PS and 300 Nm. A 6-speed manual is available as standard, and a 6-speed AMT is available on the diesel models.

Ford EcoSport is the oldest vehicle among these, and despite its age, it fares pretty well against the competition. It also offers two powerplant options, a petrol and a turbocharged diesel, both 1.5-litre in size. The former generates 123 PS and 149 Nm, while the latter produces 100 PS and 215 Nm. A 5-speed manual is offered as standard, with the petrol models also getting a 5-speed automatic option. 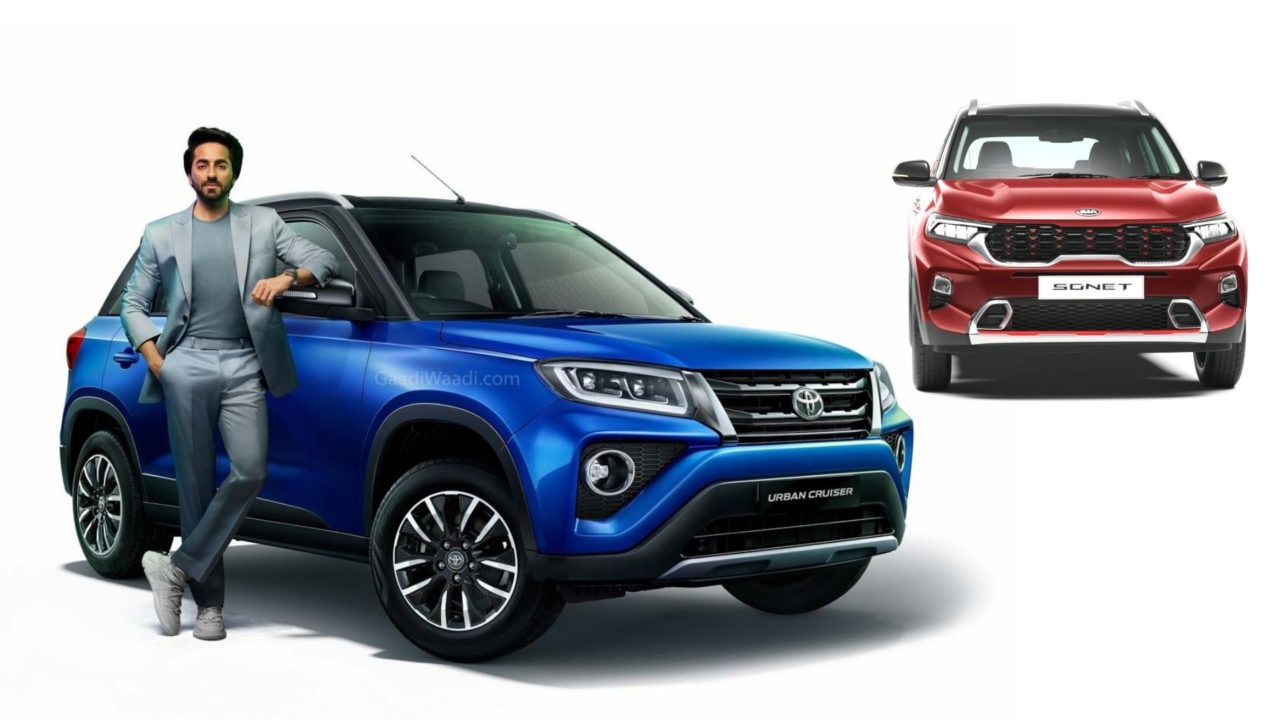 Just like the Hyundai Venue, the Kia Sonet has multiple engine and transmission options. The base engine is a 1.2-litre petrol engine (84 PS and 115 Nm), which comes with a 5-speed manual. It also gets a 1.0-litre turbocharged petrol engine (120 PS and 172 Nm), that can be had with a 6-speed iMT or 7-speed DCT.

There’s also a 1.5-litre diesel engine, available in two states of tune. In the lower tune, it makes 100 PS/240 Nm, and is available with a 6-speed manual. In the higher tune, it makes 115 PS/250 Nm, and comes with a 6-speed automatic. Kia also offers a 10.25-inch touchscreen infotainment system, cabin air purifier, ventilated front seats, etc., which make it one of the best options in this segment.