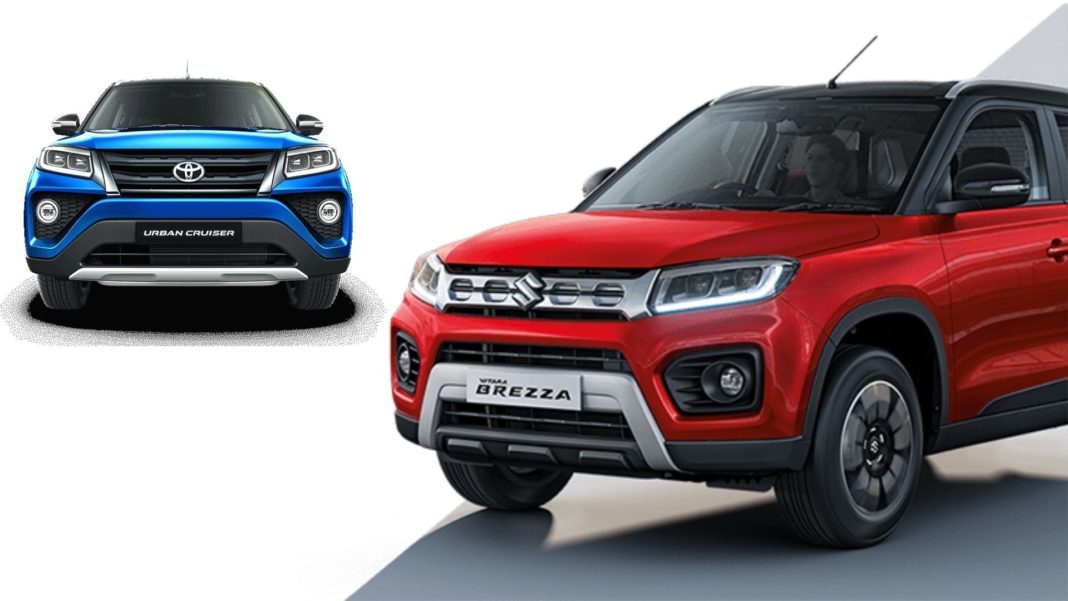 Here is a price comparison between the newly launched Toyota Urban Cruiser and the car it is based on, the Maruti Vitara Brezza to see how well the former fares against the latter. Take a look at the variant-wise price list of both the sub-4m SUVs in the table given below –

The entry-level LXi MT variant of the Maruti Suzuki Vitara Brezza is priced from Rs 7.34 lakh, while the Toyota Urban Cruiser’s base Mid MT variant will set you back by Rs 8.40 lakh. This is because the Toyota SUV’s Mid variant is based on the VXi variant of the Vitara Brezza, which costs Rs 8.35 lakh (all prices, ex-showroom), making the Urban Cruiser expensive by Rs 5,000. 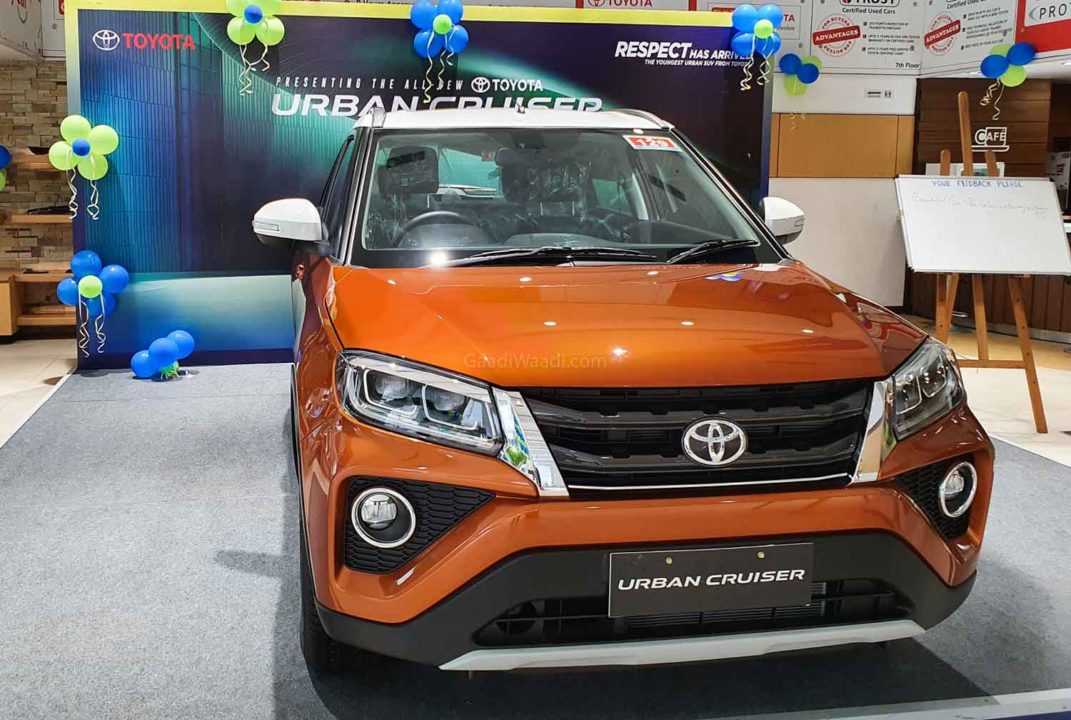 The High MT and Premium MT variants of the Urban Cruiser are Rs 5,000 more expensive than their Maruti Suzuki Vitara Brezza’s corresponding trims (ZXi and ZXi+ respectively) as well. These variants are priced at Rs 9.15 lakh and Rs 9.80 lakh (ex=showroom) respectively.

Toyota is offering an optional automatic gearbox will all three variants of the Urban Cruiser, and they are priced at Rs 9.80 lakh for Mid AT, Rs 10.65 lakh for High AT and Rs 11.30 lakh for top-end Premium AT.