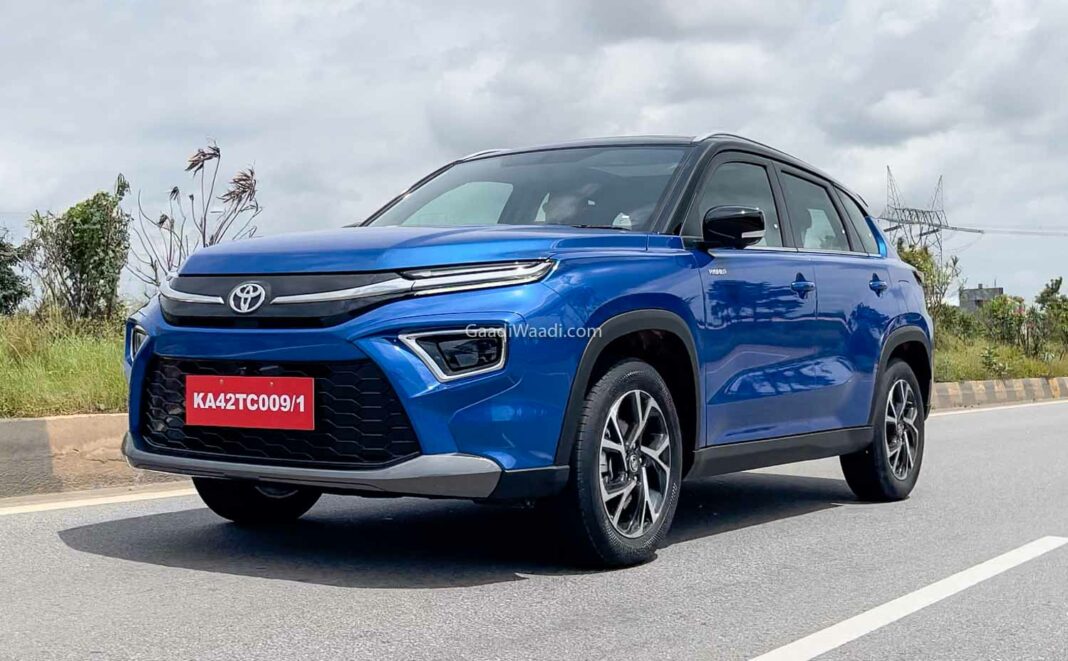 Toyota Urban Cruiser Hyryder CNG will be introduced in India soon with a claimed fuel efficiency of 26.10 km/kg

Toyota Kirloskar Motor (TKM) launched the Urban Cruiser Hyryder back in September 2022 and it has become popular amongst buyers. The five-seater takes on Hyundai Creta, Kia Seltos, Maruti Suzuki Grand Vitara, MG Astor, Tata Harrier, Volkswagen Taigun and Skoda Kushaq in the hotly contested segment and it has a number of USPs including the powertrain.

The midsize SUV derives power from a 1.5-litre four-cylinder K15C mild-hybrid petrol engine developing a maximum power output of 103 PS and 136 Nm of peak torque and is paired with a five-speed manual or a six-speed torque converter automatic transmission. Moving up the range, the Urban Cruiser Hyryder is equipped with a strong hybrid petrol mill.

It is one of its biggest advantages over most of its rivals except for the Maruti Suzuki Grand Vitara which it shares the powertrain and other bits with. Thanks to the strong hybrid technology, the 1.5-litre three-cylinder TNGA Atkinson Cycle petrol engine works in concert with an electric motor and a large battery pack. It enables a dedicated EV-only mode and, in turn, has a claimed fuel efficiency of close to 28 kmpl. 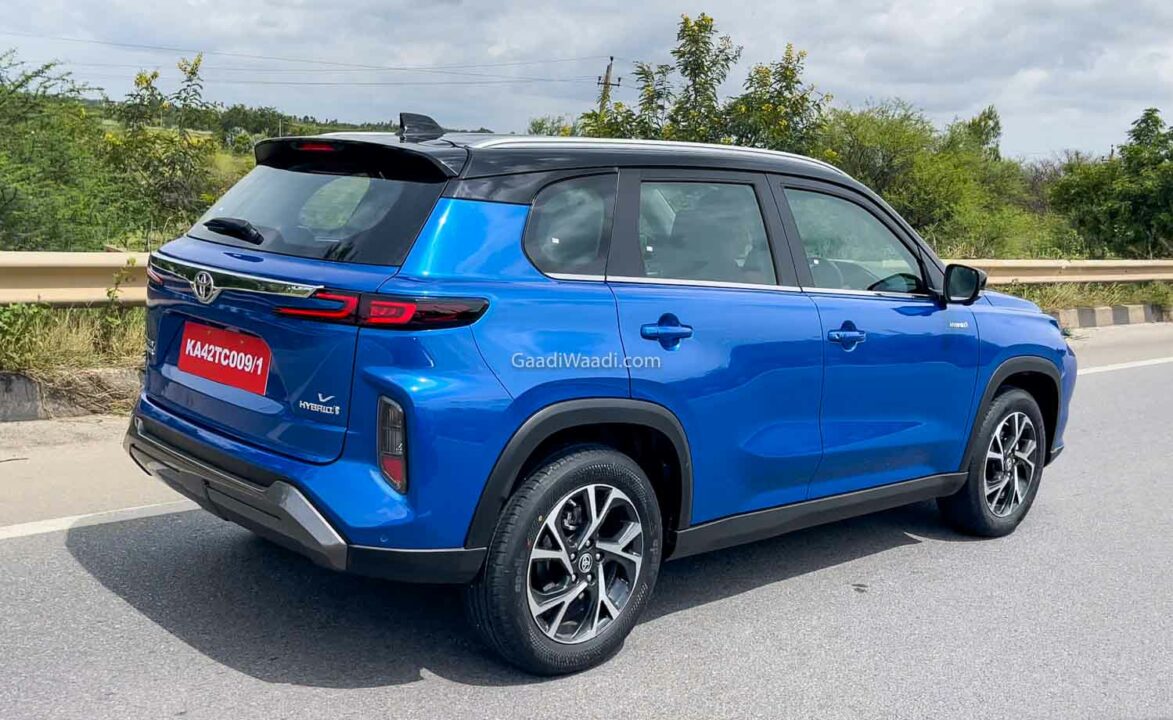 The Toyota Urban Cruiser Hyryder is currently priced between Rs. 10.48 lakh and Rs. 19 lakh (ex-showroom) and its portfolio will soon be expanded with the inclusion of a CNG variant as the official reservations have commenced. It will only become the Japanese auto major’s second CNG-equipped model as the Glanza CNG is already on sale.

Since it will be positioned below the strong hybrid variants, it will appeal to a wide range of consumers wanting to own a fuel-efficient midsize SUV without digging deep into their pockets. It must be noted that the same 1.5-litre four-cylinder K15C mild-hybrid petrol engine makes around 88 bhp and 98.5 Nm in Maruti Suzuki Ertiga and XL6 CNG variants.

It is yet unknown whether the Hyryder CNG will have its prices announced at the 2023 Auto Expo or not. The CNG variant could be priced around Rs. 70,000 more than the respective petrol-only variant. It will be paired with a five-speed manual gearbox only and the claimed mileage could be around 26.10 km/kg.