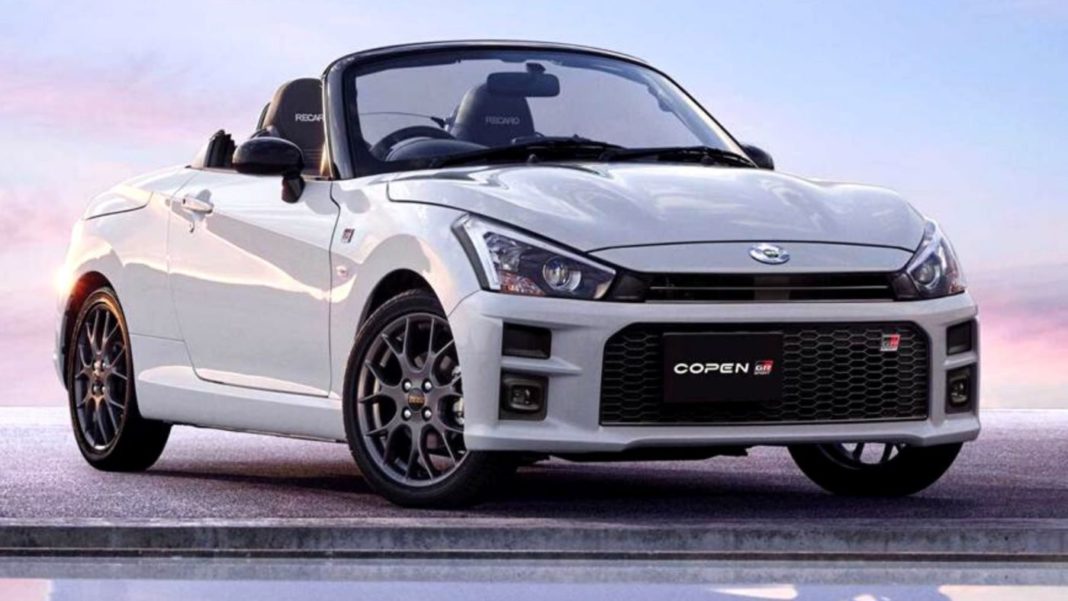 The Copen is sold under the Daihatsu brand, which is a subsidiary of Toyota Motor Corp, to debut at 2019 Tokoyo Motor Show

Toyota has revealed a new hotter version of Daihatsu Copen convertible, which will be included as the smallest car in Toyota’s GR Sport lineup. The small two-seat convertible features new styling updates and an upgrade to the chassis, which make the car not only look sportier, but drive the same way too.

Daihatsu earlier revealed its own performance oriented Copen GR Sport at the 2019 Tokyo Auto Salon earlier this year. Now Toyota is looking to rebadge the car to showcase it at the Tokyo Motor Show set to be held later this month, under its own lineup. 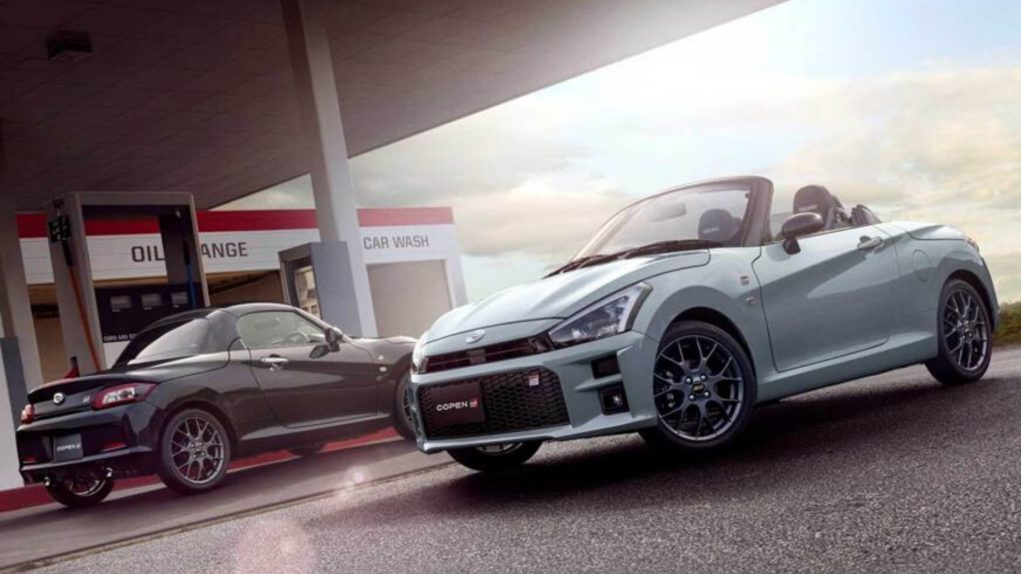 The car retains the 660 cc turbocharged three-cylinder engine which makes 63 HP of peak power and 110 Nm of peak torque, in order to meet the Japanes “kei” car regulations. The engine is mated to a 5-speed manual transmission or an option 7-speed CVT.

The most important mechanical change is the one made to the suspension, which includes a retuned spring rate, and custom shock absorbers, which provide smoothness to the car without losing on grip. The car also gets a new front brace, and a redesigned centre brace to improve overall rigidity. 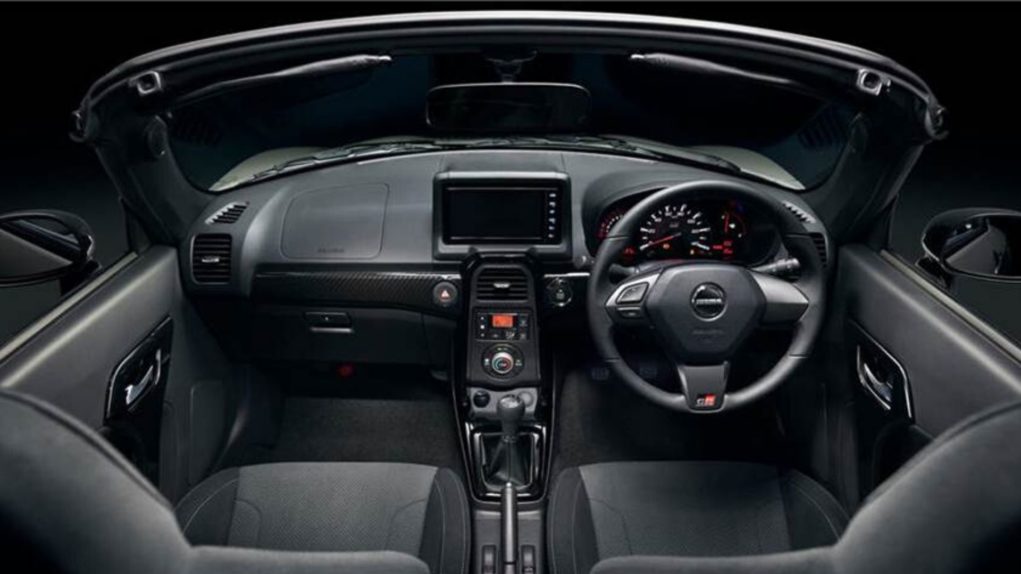 The Copen GR Sport gets a specifically tuned electric power steering system for improved dynamics over the regular Copen convertible, and the manufacturer claims that it enhances the turn-in response. This makes the car use its full potential in any environment.

The car comes with a monotone all-black cabin. The regular Copen seats make way for the sportier Recaro one. The speedometer and tachometer are also redesigned with red accents. Apart from that, the addition of a MOMO leather-wrapped steering wheel is also seen. The Copen GR Sport convertible will only be available in the Japanese market, where you can also customise the car with additional TRD skirts, spoilers, bumpers etc.