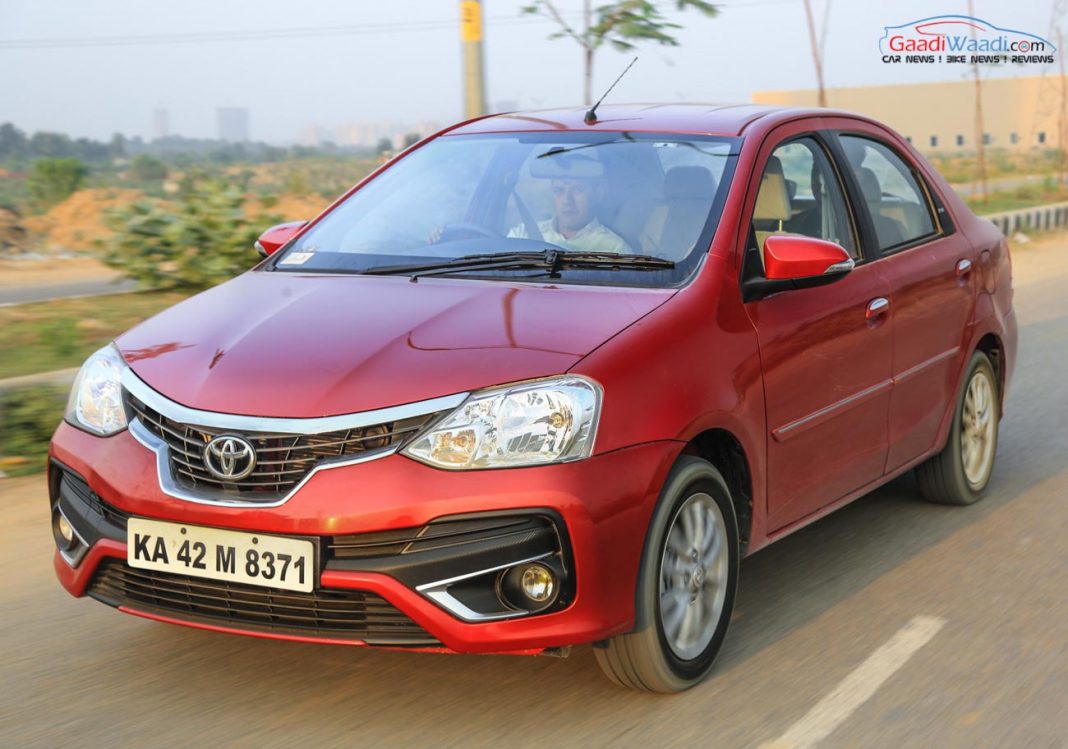 The 1.3-litre diesel engine found in the Corolla Altis, Etios, Liva and Cross won’t be upgraded to meet BSVI emission standards as they are economically unviable

Toyota Kirloskar Motor (TKM) is reportedly working on stopping the sales of small diesel vehicles in the Indian market in the BSVI era coming into effect from April 2020 onwards. The Japanese manufacturer will continue to sell the gas-guzzlers in the premium segments where it has attained huge popularity.

More precisely, the Innova Crysta and Fortuner will stay put offering diesel engines as the demands have always persisted in their respective segments. However, lower down the order, the 1.4-litre four-cylinder inline SOHC diesel used in a range of models such as the Etios trio and Corolla Altis may not make the cut post April 2020.

Toyota does not find the 1.4-litre D-40 diesel unit, making 87 bhp at 3,800 rpm and 205 Nm of peak torque delivered at 1,800 rpm, in the Corolla Altis economically viable as the switch to the more stringent emission standards will incur high cost in engine updates leading to unfeasibility.

Moreover, the average volumes in the executive sedan class have drastically reduced in recent times. N Raja, Deputy Managing Director at TKM, said that the company still witnesses demand for diesel models and the fuel type will continue to be offered until “future technology sets in”.

The twelfth generation Toyota Corolla with a slew of cosmetic and interior updates is sold internationally since early 2019. It is offered with 1.8-litre petrol, 2.0-litre petrol and a hybrid powertrain having combined power output of 122 PS. The modular TNGA platform based sedan could arrive sometime next year in India. 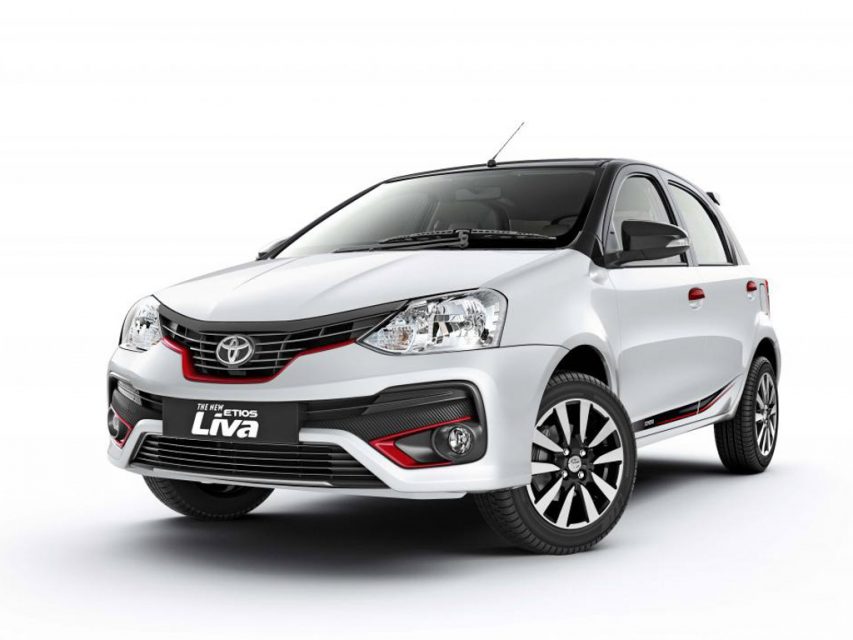 In the BSVI era, the prices of diesel vehicles could increase between 15 and 20% compared to the existing prices according to TKM. Toyota relies on its partnership with Maruti Suzuki to bring in new products that are essentially rebadged versions in the near future while a co-developed mid-size SUV also appears to be in the works.