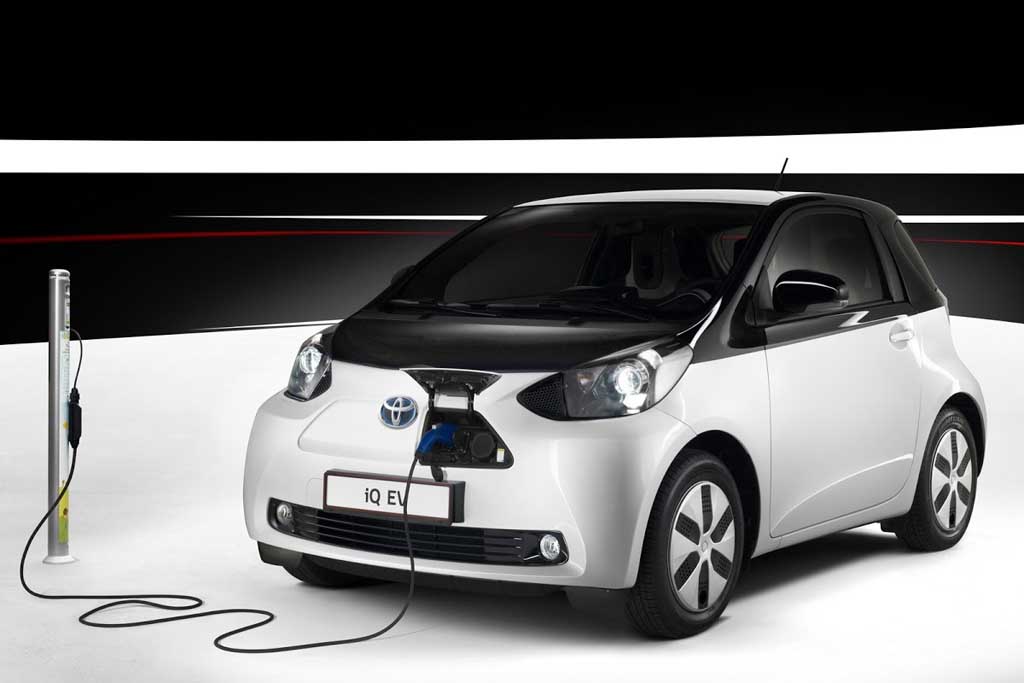 Interestingly, just a few weeks ago the Japanese auto giant ended its seven year old tie up with the American EV manufacturer Tesla. The company wanted to make electric cars on its own instead of developing EVs jointly with Tesla. With Indian government cleared its ambition to introduce all-electric mobility across the country by 2030, we may see Toyota launching its electric cars here also.

Currently, Toyota is one of the major brands selling hybrid cars in the domestic market. If the new Toyota electric car is launched here, it would surely boost the EV market in India. Now speaking about the Toyota’s upcoming electric model, it will be based on a completely new platform that will be lightweight and rigid.

The current crop of electric vehicles from various automakers come powered by lithium-ion battery packs that need around 20-30 minutes to get recharged even with the fast charging technology. Also, the average running range of these EVs are around 300-400 kilometres. The upcoming Toyota electric cars will significantly reduce the charging time, while the running range will be increased further.

With this new technology enabled electric cars, Toyota is aiming to close the gap with Nissan and Tesla that have already established as major brands in the world EV market. Initially, Toyota will launch the electric car in its home soil Japanese market. Later, the company will start shipping the cars to global markets. Also, Toyota will continue its drive to launch the fuel-cell vehicles and plug-in hybrid models alongside the electric vehicle production.