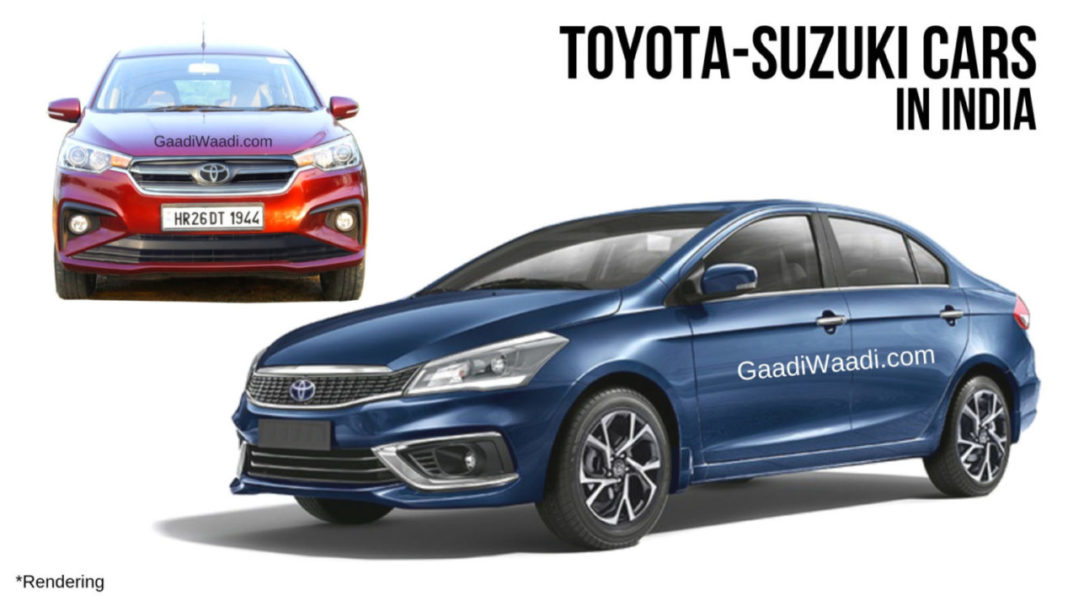 The Vitara Brezza will be produced at TKM’s local facility from 2022; a Toyota C-segment MPV will be jointly developed as well

The partnership between Toyota and Suzuki aims at using each other’s strengths for mutual benefits and as emphasised by both brands previously, it has plenty of significance for their future prospects in India.

Suzuki’s Indian arm MSIL will be introducing its first-ever all-electric vehicle next year and commercialising batteries and related components will prove to be the biggest challenge of them all as it will ultimately reflect on pricing.

Through local procurement of Hybrid Electric Vehicle systems, engines and batteries, Toyota will utilise its technological expertise in EV field to help out Suzuki. Amidst aiding in jointly developing a Toyota C-segment MPV for India and making engines to be used in Toyota’s compact vehicles in Europe, Suzuki will play a big role in supplying vehicles to its partner. 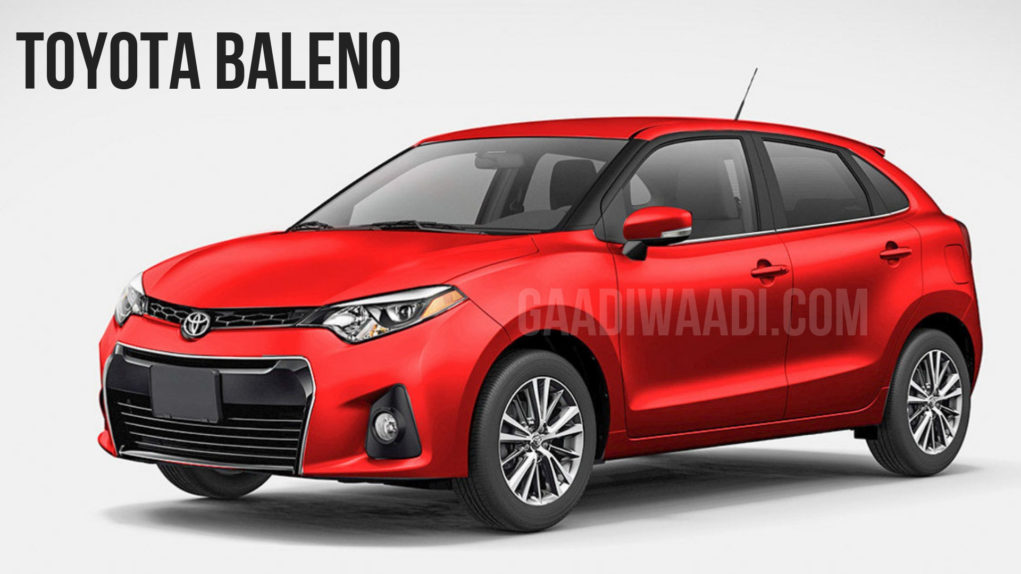 While we already know that Maruti Suzuki Baleno and Vitara Brezza will be supplied to Toyota, yesterday’s official announcement sheds light on another two models. In the near future, Toyota will procure Ciaz as well as Ertiga from Maruti Suzuki and as the other two, they will undergo rebadging before reaching showrooms.

The rebadged Baleno will be the first to arrive in the coming months and it will have cosmetic modifications to synchronise into the domestic lineup. It is expected to be competitively priced to mount a challenge to its donor along with Hyundai Elite i20, Honda Jazz, VW Polo and upcoming Tata Altroz. 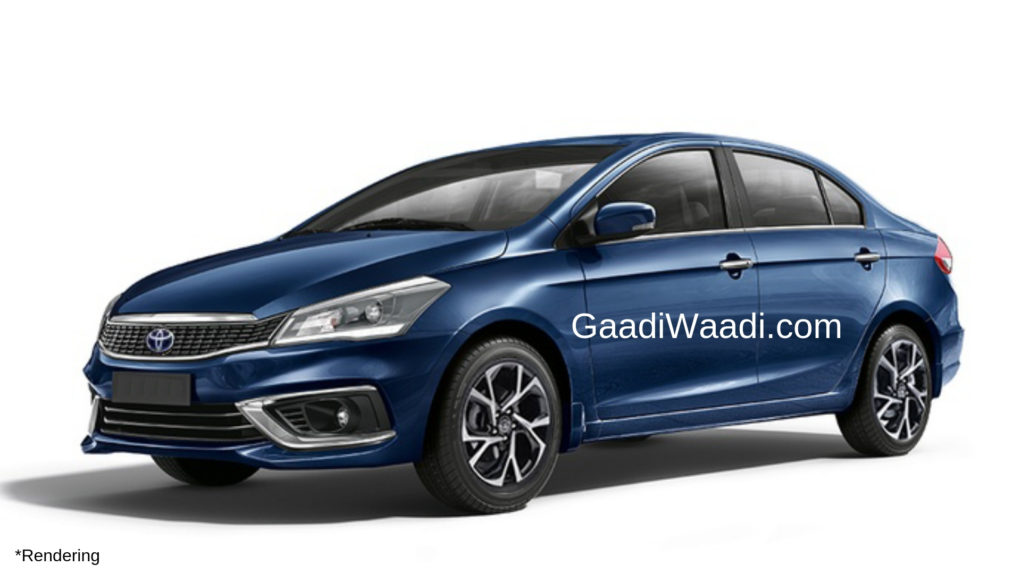 All these four made-in-India vehicles will be supplied to Toyota for sale in African markets as well. Utilising Toyota’s production base in India, the best-selling SUV in the country, Vitara Brezza, will be manufactured from 2022.

The launch timeline of the rebadged Ciaz and Ertiga is yet unknown. Toyota already sells Yaris that competes against Ciaz but with little success. Thus, the rebadged version could succeed it upon arrival and the Toyota badged Ertiga could be positioned well below the upcoming C-segment MPV and Innova Crysta covering the Rs. 8-12 lakh range. 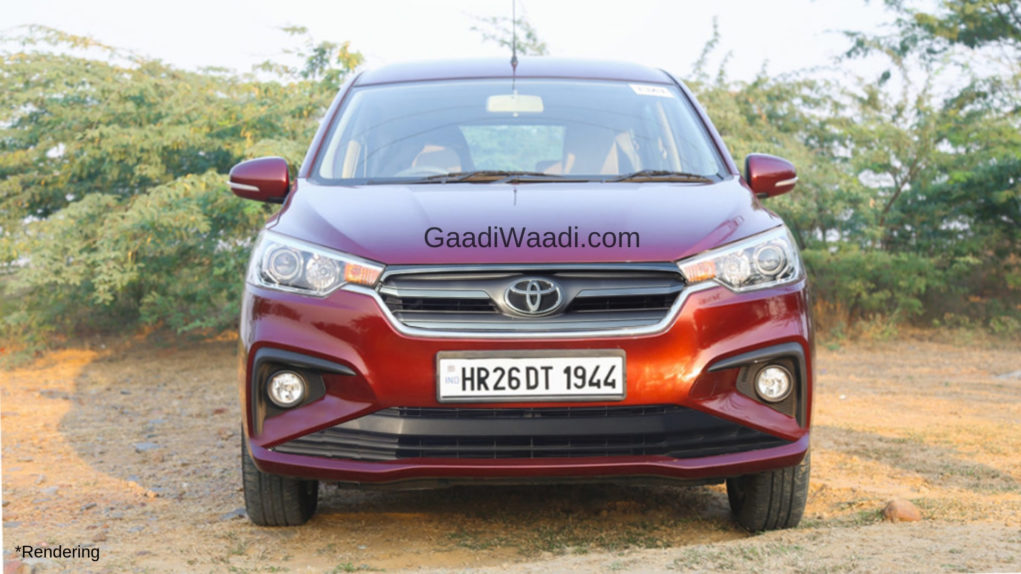 The C-segment MPV is expected to bridge the gap between rebadged Ertiga and Innova Crysta in the Rs. 12-16 lakh price bracket and it will likely rival top-end variants of Mahindra Marazzo and even Tata Hexa.