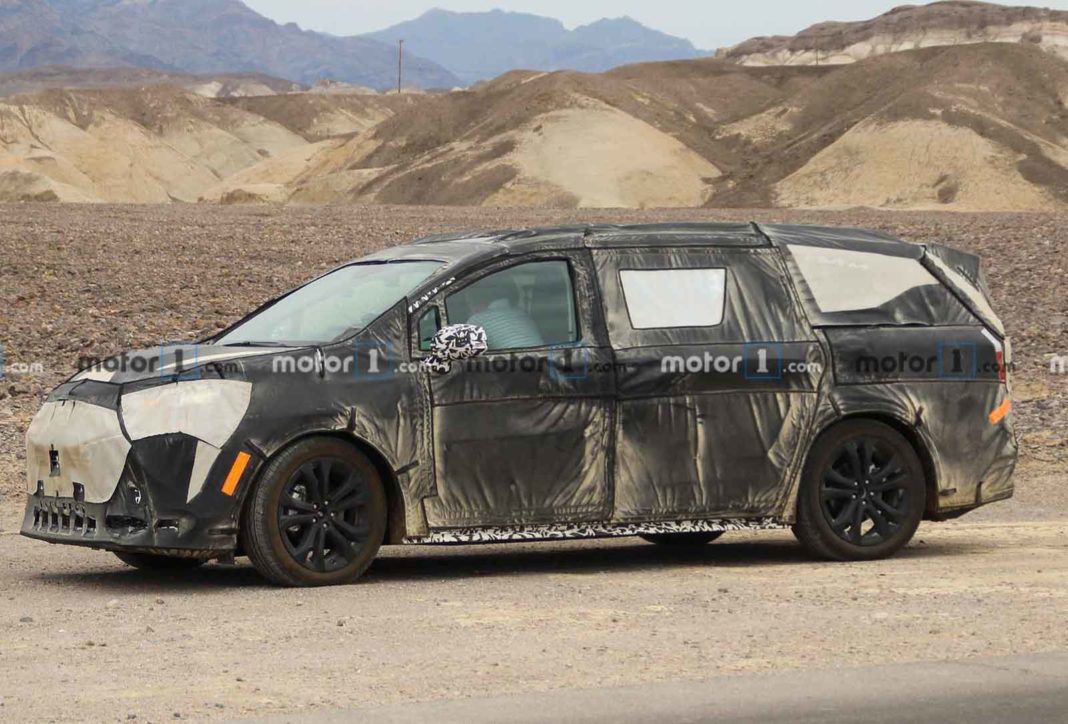 A few days ago, Toyota celebrated the 20th anniversary of the Prius with a special Anniversary Edition that will be produced in a limited quantity of 2,020 units. Ever since its debut in the United States in 2000, Toyota has sold 1.9 million units of the Prius and it laid the foundation for the brand retailing more than 6 million Prius vehicles across the globe.

The limited-edition Prius is based on the XLE FWD grade and it can be had in Supersonic Red or the new Wind Chill Pearl colour scheme. The 2020 Edition comes equipped with black exterior trim and unique features such as a colour-keyed rear spoiler, 17-inch alloy wheels with black inserts, blacked-out headlight, B-pillar and mirror housings, 2020 insignia key glove/fob and floor mats, smoked AC vents, black shift knob and interior A-pillar trim.

Toyota has also announced that it will be introducing two all-new hybrids during the Toyota 2020 New Product Showcase on May 18 and the event will be hosted by Bob Carter, Toyota’s executive vice president of sales, and Jack Hollis, group vice president and general manager, Toyota division. With just days away, Toyota has not even released teaser images of the upcoming hybrids. 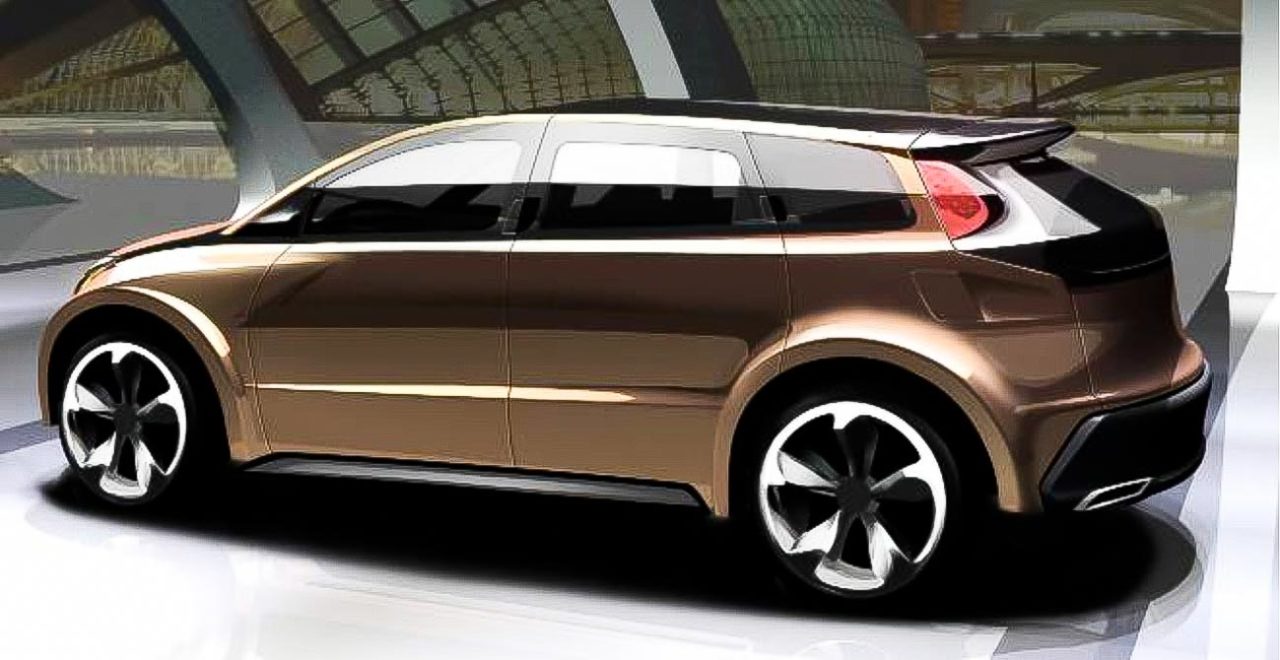 However, speculations suggest that one could be a 2021 Sienna as it is said to be available with a hybrid powertrain exclusively. The Venza name could be revived as a crossover and it is expected to be manufactured at the Japanese company’s Alabama plant. While the production may not begin until September 2021, it could be previewed at the 2020 New Product Showcase.

If the Venza name comes back, it could use hybrid technology as well and the chances of the next generation Tundra being the second hybrid in question cannot be ruled out either. It will more likely use a 3.5-litre V6 twin turbocharged engine that can also be found in the Lexus LS 500h, producing 354 horsepower.

Toyota is banking on its hybrid technology to reap volumes in the coming years and the strategy could resonate on to markets like India as well. The company relies on its partnership with Suzuki for growth as more badge engineered products are in the horizon. Following the Glanza, a compact SUV dubbed Urban Cruiser is expected to arrive in the second half of this year.