Toyota will launch an all-new MPV in the Indian market to take on the SUVs like Jeep Compass and will be priced in Rs.15 to 20 Lakh range

And now a new report emerges on the web stating that Toyota is considering to launch a compact MPV or an SUV in the sub-20 lakh price segment in the next 2-3 years. However, the MPV is in its final stages of approval. While no name has been mentioned, in all likeliness, it can be the Toyota Rush. Toyota launched the all-new Rush in the international markets last year, and it will be a perfect Jeep Compass and Hyundai Creta challenger in India.

As the demand for SUVs is increasing, the Toyota Rush will make for a perfect launch in the Indian market. However, Toyota may launch the Avanza in the market too. It is the mini version of the Toyota Innova Crysta and is available in the Indonesian market. 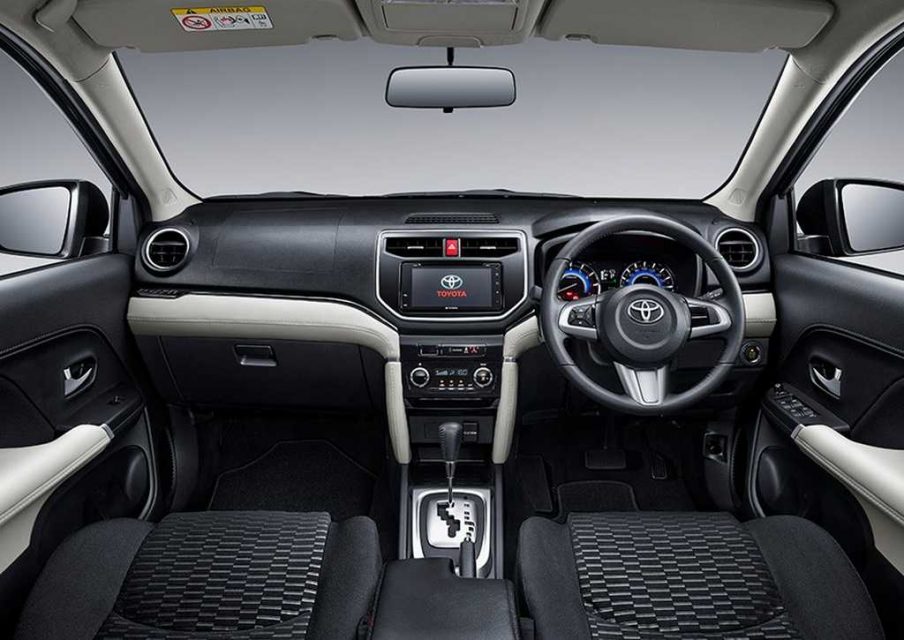 The all-new vehicle will be shared with Toyota Kirloskar’s new partner in India – Maruti Suzuki as per the report. The all-new SUV is expected to get a hybrid drivetrain and will get a monocoque body. The all-new C-MPV will get a full-hybrid system, which is not present in any of the Toyota’s affordable models in the Indian market yet.

Toyota Innova Crysta and the Toyota Fortuner are extremely popular in the Indian market. However, there is no car below Rs. 10 lakh from the brand, which is as popular. Toyota will soon launch the rebadged version of the Maruti Suzuki Baleno in the Indian market, which will be tweaked slightly by Toyota to make it look different. 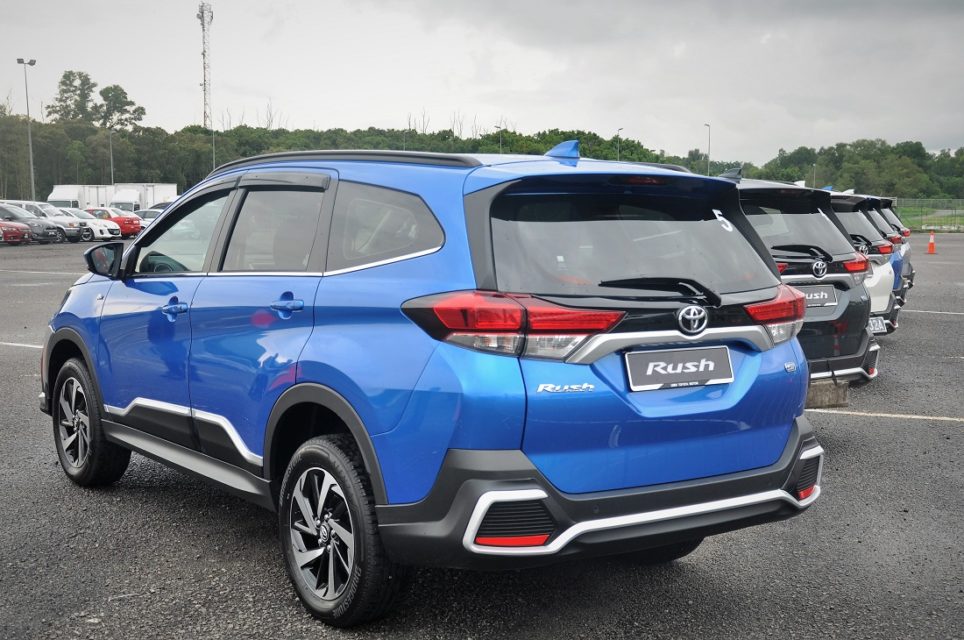 The brand is also planning to launch rebadged version of the Maruti Suzuki Vitara Brezza in the Indian market. Over the next few years, even Maruti will get to use Toyota products and will gain from Toyota’s knowledge in the hybrid technology.