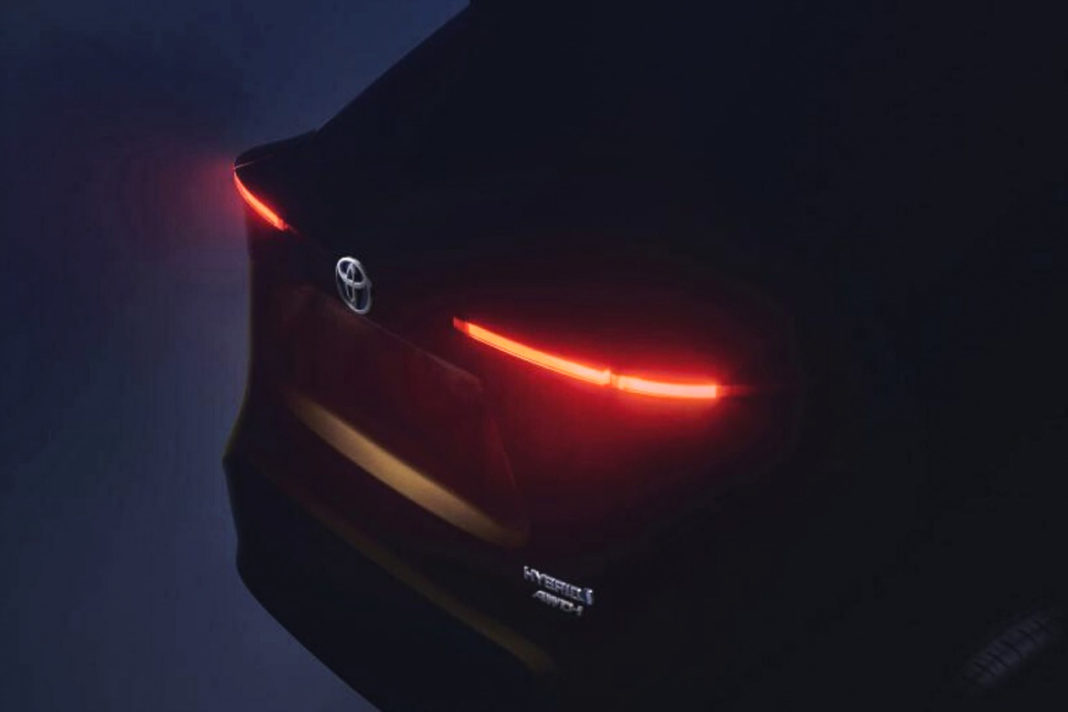 Toyota has teased a new compact crossover SUV, which will be officially showcased at the 2020 Geneva Motor Show next month

Toyota already has a compact crossover SUV in its line-up, which is called the C-HR, and the teased car also sports a similar tail lamp design as the compact SUV. But, Toyota will be slotting the upcoming small crossover below the C-HR in its European line-up. The car will be built alongside the Yaris at the manufacturer’s facility in Onnaing, France.

While Toyota is yet to confirm additional information about the upcoming car, but looking at the teased image of the car, we can confirm that the Yaris-based crossover will be equipped with an all-wheel drive system, along with Toyota’s mild-hybrid tech. The car will likely be powered by the same 1.5-litre petrol-electric hybrid drivetrain as the supermini it will be based on. 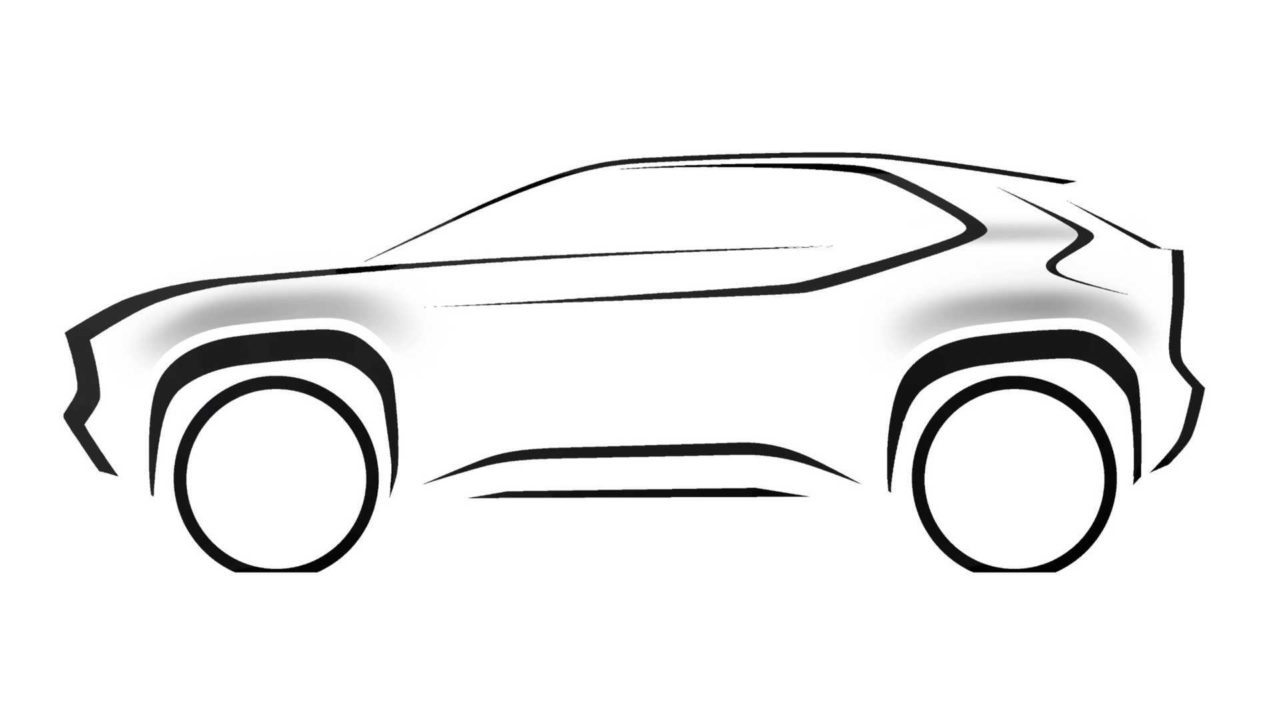 “You won’t have to wait long to see a final design, and you will see that this is not just a Yaris with body cladding and raised suspension, but an entirely new and distinctive B-SUV model with a compact, dynamic design and a personality of its own,” said Matthew Harrison, Executive Vice President, Toyota Motor Europe.

Mr Harrison also said that the new compact SUV will add to the success of the Yaris in Europe, and both the cars together are expected to account for about 30% of the total Toyota sales volumes in the region in the next 5 years’ time.

Toyota will debut the new B-SUV at the 2020 Geneva Motor Show, set to be held early next month. Upon launch, the car will compete against the likes of Ford Puma, Volkswagen T-Cross, Nissan Juke, among other compact crossover SUVs in the European market.