Toyota Kirloskar Motor (TKM) unveiled the Urban Cruiser Hyryder a few weeks ago and its bookings are open across the country. The Hyryder midsize SUV will rival Hyundai Creta, Kia Seltos, MG Astor, VW Taigun, Skoda Kushaq, Nissan Kicks and so on in the highly competitive space. The five-seater comes as part of Toyota’s partnership with Suzuki.

The Urban Cruiser Hyryder has plenty in common with the Maruti Suzuki Grand Vitara, which was also revealed recently. The Hyryder will be launched next month in India and it takes design inspiration from the latest crop of global Toyota SUVs. The exterior comprises a split headlamp cluster, sharp looking fog lamp cluster and a prominent grille section.

Other visual highlights in the 4.3-metre long SUV are squared-off wheel arches as the RAV4, a raked front windshield, a large greenhouse, sharp LED tail lamps, newly designed 17-inch alloy wheels and so on. The Hyryder will derive power from a 1.5-litre four-cylinder K15C mild-hybrid petrol engine that can also be found in Brezza, Ertiga and XL6. 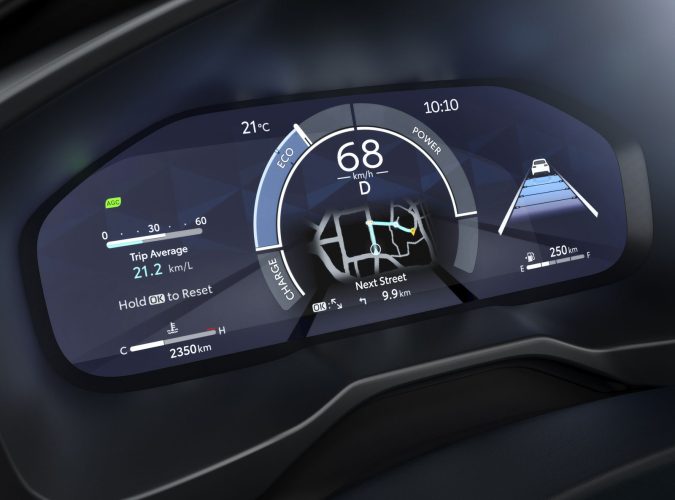 The powertrain develops 103 PS maximum power and 136 Nm of peak torque and is paired with a five-speed manual or a six-speed torque converter AT with paddle shifting function and an AWD configuration is also available in this engine option. The 1.5-litre Atkinson Cycle TNGA petrol engine works in tandem with an electric motor and a Li-ion battery pack to form a hybrid system.

It will be hooked with only an e-CVT and the SUV will be capable of running on electric power alone for short distances. The launch of the Hyryder is expected to be followed by the new Urban Cruiser compact SUV later this year and it will get a number of exterior and interior revisions in line with the recently introduced new Brezza.

The equipment list will comprise a nine-inch touchscreen infotainment system with Apple CarPlay and Android Auto connectivity, a 360-degree camera system, a heads-up display, automatic climate control, six airbags in the top-end variants and a lot more. It will be powered by the same 1.5-litre mild-hybrid petrol engine as the Hyryder and Brezza.