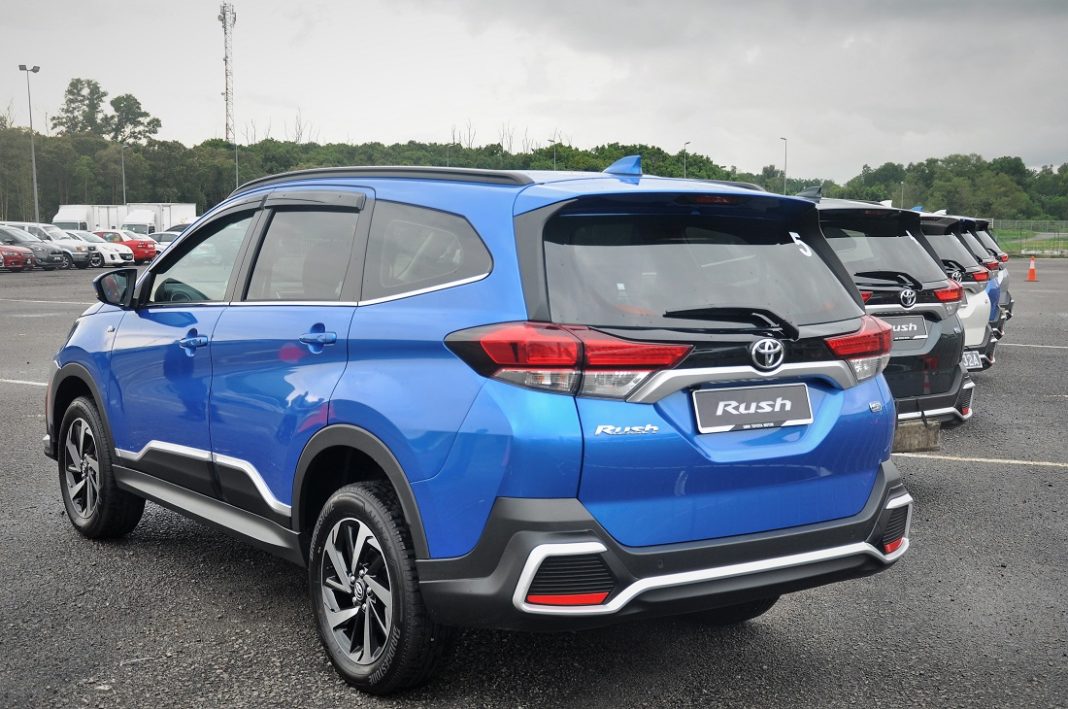 Maruti Suzuki India Limited (MSIL) is said to be targetting ‘upgraders’ who want to stray away from the budget hatchbacks and sedans, in pursuit of purchasing SUVs and MPVs costing up to Rs. 20 lakh. The mid-size segments have seen tremendous increase in popularity and the largest carmaker in the country does not want to be left trailing.

If anything the debutants MG Hector and Kia Seltos have taught, it is that the mid-size SUV space is growing in volumes, and with good amount of technologies and a premium package, buyers will be drawn towards them. Kia Motors had gone on to better some of the well established brands in sales charts with its only product thus far, the Seltos.

Last month, the Seltos was the most sold SUV in the country and it helped Kia to overtake the likes of Toyota, Ford, Honda, Renault, Volkswagen and others with a total of just under 13,000 units. Maruti Suzuki is not eyeing the mid-size SUV segment alone though as the Hyundai Creta rival will reportedly come on board in 2022 in partnership with Toyota. 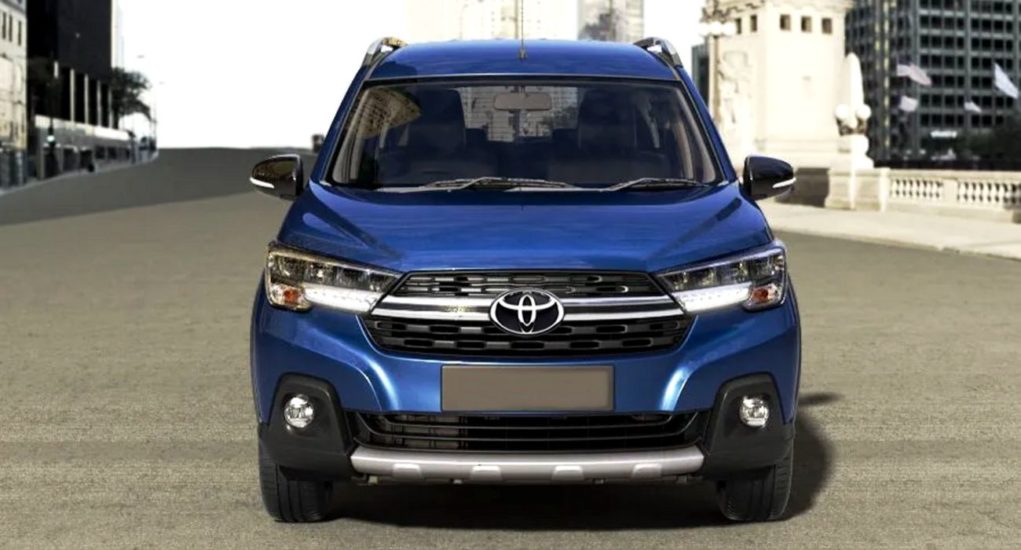 It will be based on the Global C platform of Vitara Brezza and it won’t be alone. Maruti Suzuki and Toyota is also believed to convene for a C-segment MPV that will be launched in 2023 and both will be manufactured at the Bidadi plant of Toyota Kirloskar Motor (TKM) in Karnataka according to the report.

Earlier this year, Toyota introduced the Glanza, which is the rebadged version of the Baleno. We already know that Maruti Suzuki will be supplying more products to its Japanese counterpart such as the Vitara Brezza, Ertiga and Ciaz. It will be interesting to see where the C-segment MPV slots in compared to the rebadged Ertiga.

The report further states that the mid-size SUV and C-MPV won’t follow the badge-engineering route, as they will have distinctive characteristics pertaining to each brand’s preference despite sharing platform and several components to keep the production costs in check. It must also be noted that Ford is reportedly preparing a C-MPV in alliance with Mahindra for the near future.