Toyota Supra concept will give birth to the production version expected to enter international markets by 2018 or 2019; co-developed with BMW

Toyota has the household name Supra as a highly energetic and popular sportscar. Produced between 1978 and 2002, the Supra and Celica models were often mistaken for one another. In fact, the Supra is derived from the Celica but its frenzy customer base meant that Toyota opted to give a separate mantle to the Supra.

In its early years, the Supra was powered by a 2.8L and 2.0L inline six-cylinder engines making between 125 hp and 178 hp. But as the technology and expectations rose, the later generations of Supra churned close to 300 horsepower before Toyota decided to cease its sales in 2002.

Over the last decade, concepts like FT-HS and FT-1 fuelled a possible resurrection but nothing came into fruition. However, according to recent reports from international media, the new generation Supra will materialise but before that its concept will make global debut at the 2017 Tokyo Motor Show this October.

Toyota applied rights at the United States Patent and Trademark Office to renew the Supra trademark back in February 2014. According to a Japanese publication, the new Supra will take design inspiration from the FT-1 concept showcased in early 2014. It was in itself took details from past sports cars like 2000GT and MR-2. 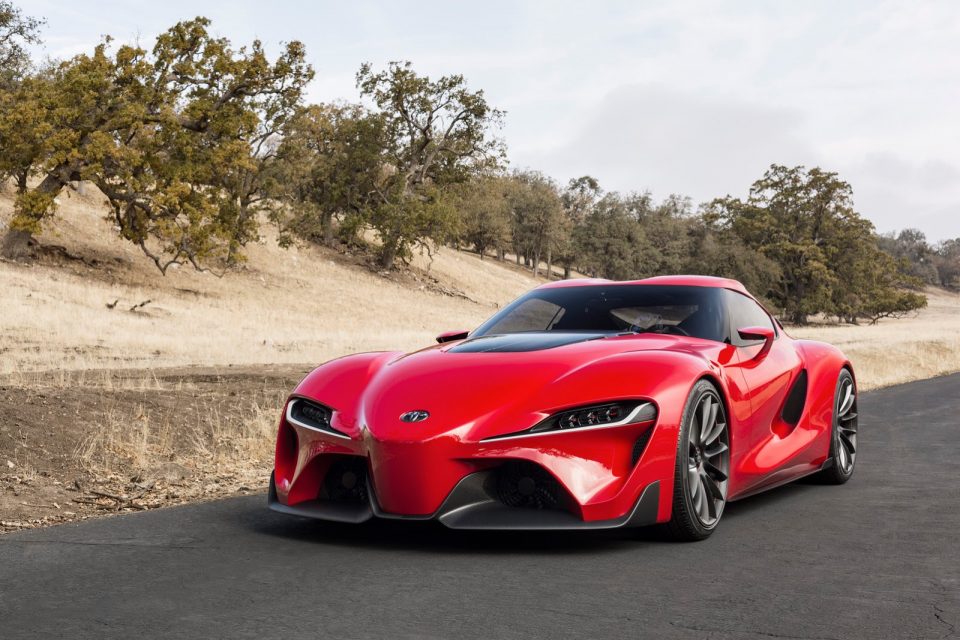 The Supra concept will be a two-door model with sharp looks and have a conservative approach compared to the nimble GT86. It is being co-developed with BMW and the details of its engines are yet to be divulged. Three powertrains could cater to the needs of global customers namely a 2.0L inline-four turbo motor making 255 hp, a 2.5L hybrid and a the powerful 3.0L turbo V6 capable of 340 hp.

It will share underpinnings with the new BMW Z5 which is set for unveil at the Frankfurt Motor Show in September. It will be powered by the German brand’s turbo four and six pot units while carbon fibre components will be used to keep the weight down and aid in handling. Toyota has been reported to introduce two more concepts in Tokyo. The S-FR II, essentially a small iteration of GT86 and the Corolla GTI strapped with 2.0L turbo mill developing 250 horses.