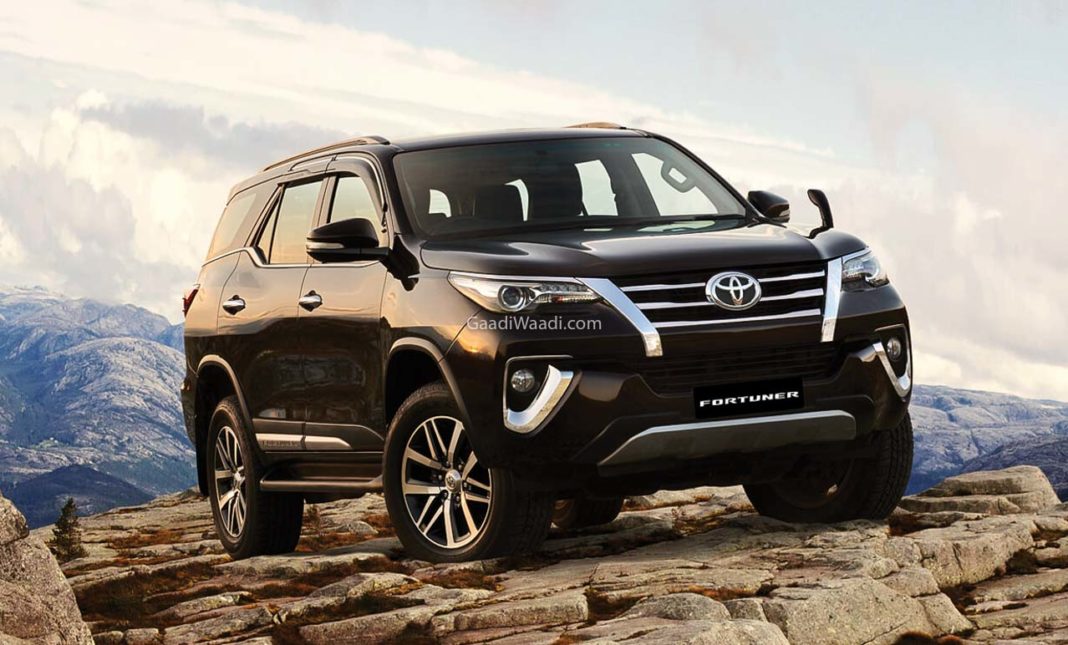 Toyota currently offers only six cars in the Indian market, but the Japanese carmaker is apparently also working on a few new products for the country

Toyota Kirloskar Motor has managed to sell just 1,639 cars in the month of May 2020, which is 10,499 units lesser than the Japanese automaker sold in the same month last year i.e. 12,138, because of the on going situation. As of now, the carmaker’s Indian line-up includes a hatchback (Glanza), two sedans (Yaris and Camry), two MPVs (Innova Crysta and Vellfire) and a full-size SUV (Fortuner).

Commenting on the monthly sales, Mr. Naveen Soni, Sr. Vice President, Sales & Service, TKM said, “We are thankful to the Govt. as well as to our supplier and dealer partners who have enabled us resume production last month. We are conscious of the dealer business conditions in various parts of the country and we have been prioritizing production at our end as per dealer requirements, both in terms of quantity as well as the grades that they require. 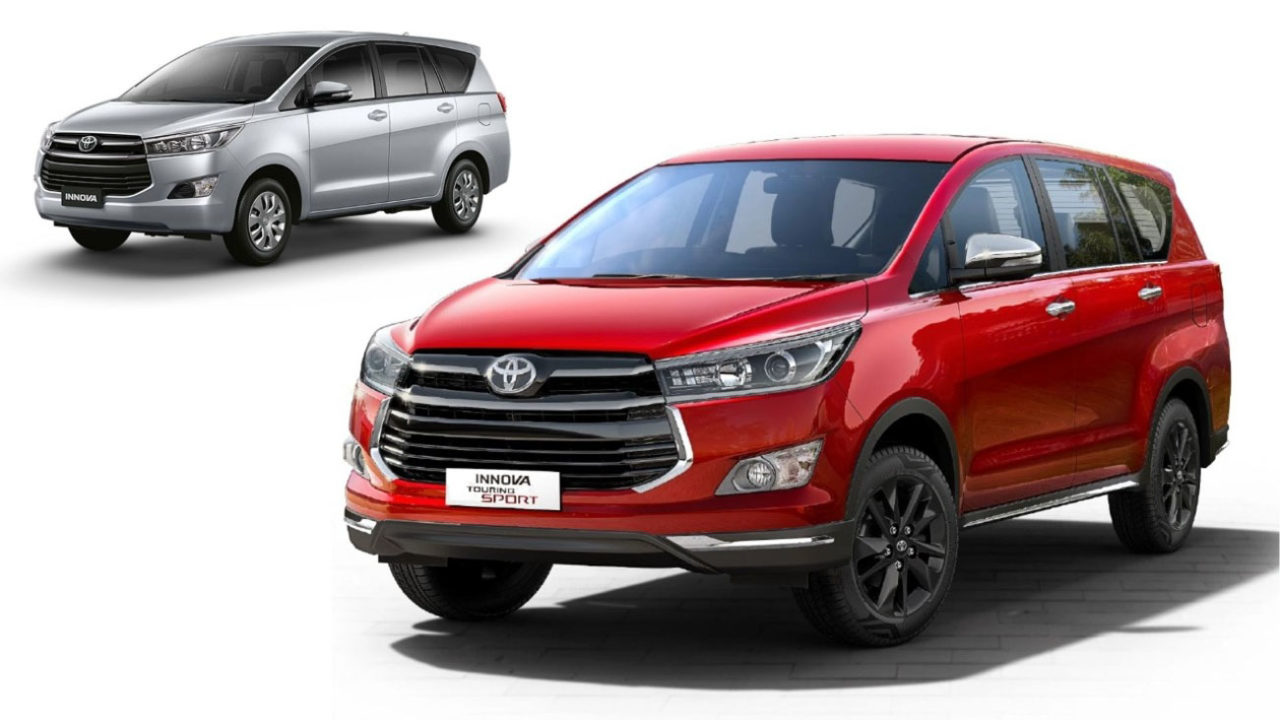 The company’s sole SUV, the seven-seat Fortuner is priced between Rs 28.18 – 33.95 lakh, while the flagship sedan Camry is offered in a single variant that costs Rs 37.88 lakh. Toyota’s flagship offering in the Indian market is the recently launched luxury MPV called ‘Vellfire’, which is sold in a single fully-loaded trim that is priced at Rs 79.5 lakh (all prices, ex-showroom).

Apparently, Toyota will soon be launching an all-new car, that will be the second by-product of the global partnership between Toyota and Suzuki that will be sold in the Indian market, the first being the Toyota Glanza. This offering will likely be a sub-4m SUV called ‘Urban Cruiser’, that will be based on the Maruti Suzuki Vitara Brezza.

Unlike the first badge-engineered product that was a result of this partnership, the Glanza. the Urban Cruiser will likely feature an updated design as compared to the donor car, including a redesigned front fascia, redesigned bumpers etc, which will put the SUV in line with Toyota’s global design language. 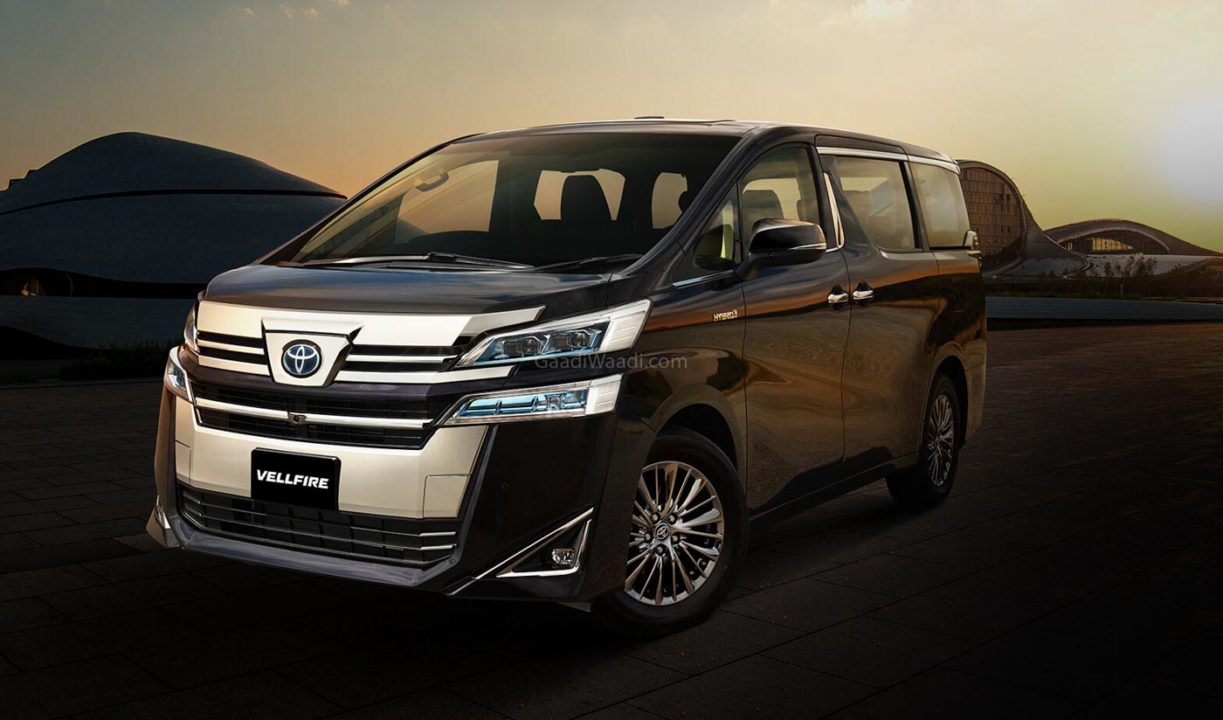 However, powering the Urban Cruiser will be the same K15B petrol engine that the Vitara Brezza is offered with. The said BS6-compliant 1.5-litre engine puts out 105 PS of maxi power and 138 Nm of peak torque. The engine comes mated to a 5-speed manual gearbox, along with an optional 4-speed torque converter automatic transmission.