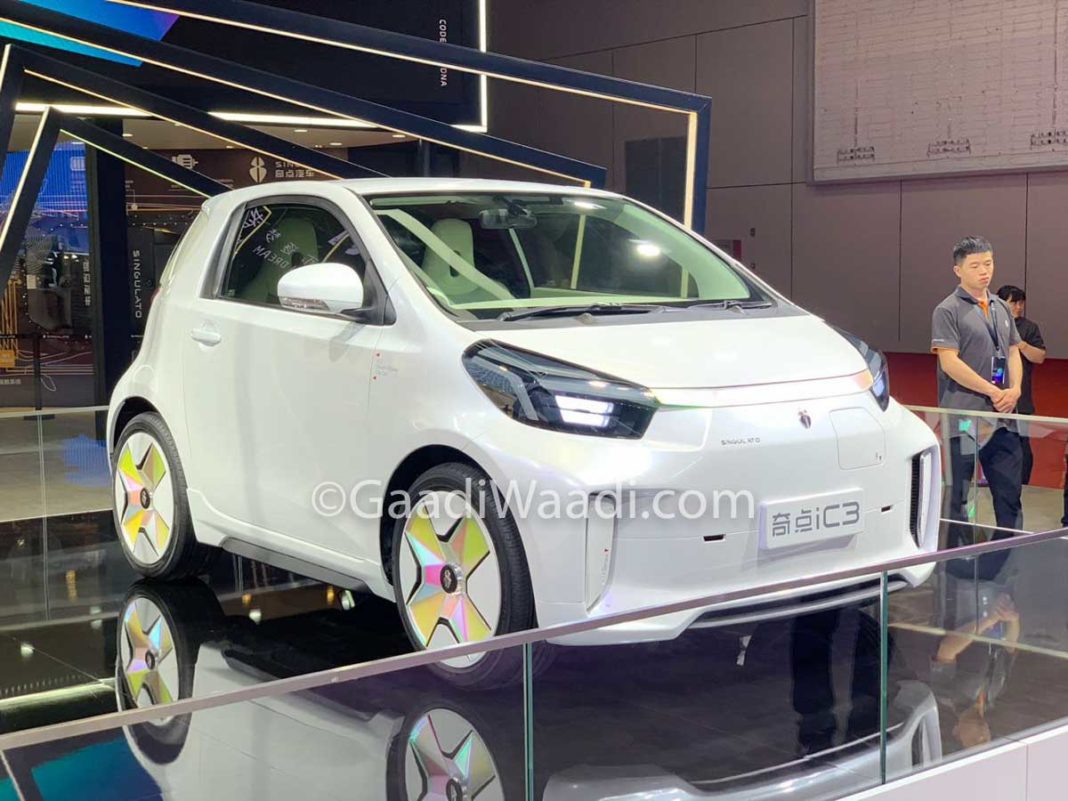 Toyota has recently agreed upon selling its electric car technology to Singulato, a Chinese electric startup and its conceptual creations were showcased at the 2019 Shanghai Motor Show. The technology sharing will enable Singulato to spur up its EV operations, as the iC3 Urban Dream Chaser concept car look promising.

Singulato has licensed the old EQ platform from Toyota for use in the iC3 zero-emission city car with updated powertrain technology. Despite having the same frame, the interior and exterior have received major redesign while the electric motor is bigger than that of Toyota EQ along with a new battery. 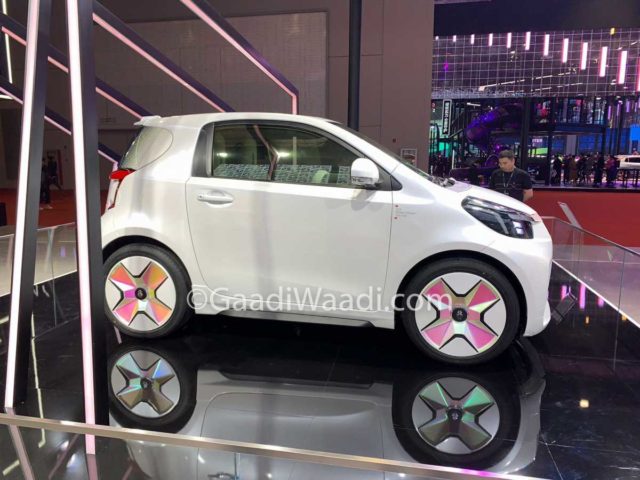 Ditching the 12 kWh battery of the iC3 has been a good idea as the new battery helps in reaching nearly four times as much range at 300 km. The smart EV is capable of over-the-air updates. The iC3 project began six months ago when discussions were started with Toyota.

Singulato is expecting to kick off the production of the iC3 in the early parts of 2021. The deal between the two parties will allow Toyota to purchase the green car credits that the iC3 will generate for Singulato in the Chinese market, and the iC3 small electric vehicle could cost at around 100,000 yuan (Rs. 10.34 lakh approximately). 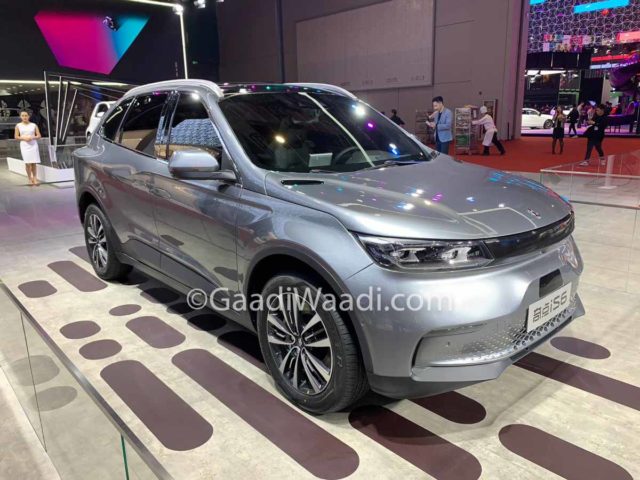 The Singulato iS6 features two electric motors producing a combined power output of 349 hp and 580 Nm and it has claimed range of 400 km on NEDC cycle.