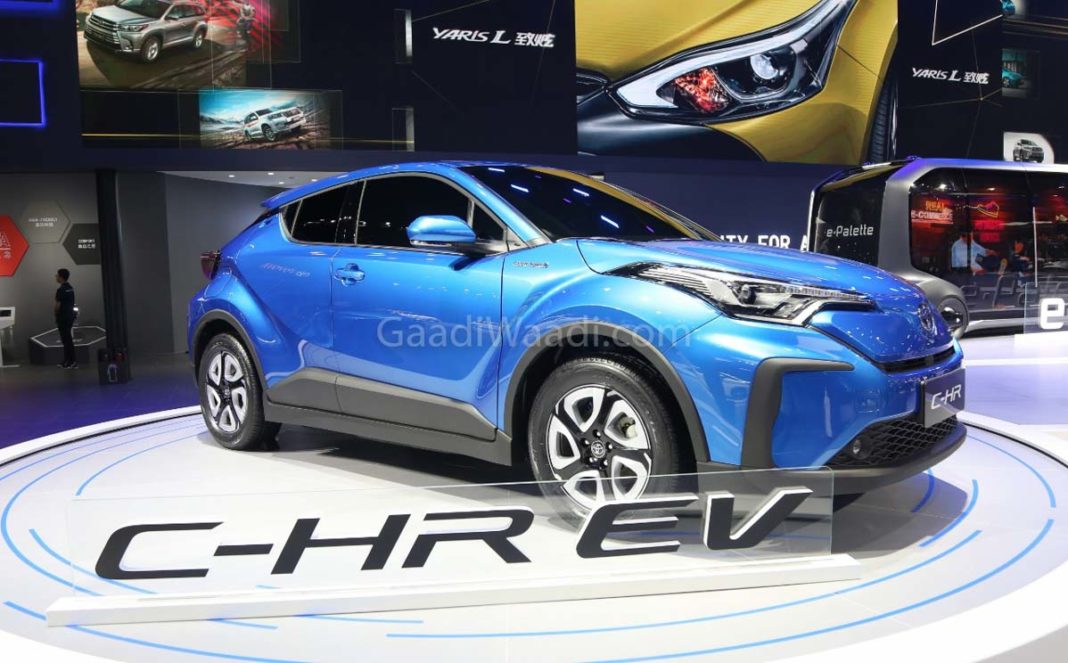 Toyota, the largest automobile company in the world selling more than 10 million cars annually has updated its product strategy for the coming years. Toyota, who has been on the forefront of hybrid vehicle revolution will sell 5.5 million electrified vehicles by 2025.

Toyota is also working to develop a solid-state battery pack by next year and the Japanese automaker aims to unveil this battery ahead of the Summer Olympics in Tokyo in 2020. “If possible, by the time we have the Olympic games next year, we would like to make sure that a solid-state battery can be unveiled to the public,” Terashi said.

As per a report on Reuters, Toyota wrongly anticipated the demand in electric vehicles and had to prepone the plans by at least 5 years in order to meet the “sudden surge” of EVs.

Among the electric plans, the company is also developing an EV-specific platform based on Toyota’s existing TNGA architecture. To be named e-TNGA, the platform will be used for a compact SUV co-developed with Suzuki, a mid-size SUV with Subaru apart from the electric crossover, a sedan, a large SUV and a minivan. It’s not revealed whether all of them will be based on the e-TNGA.

As for the immediate future, Toyota will be launching the electric C-HR and Izoa as well as a two-seater minicar with a range of 100km. Toyota has already released a series of images of clay models of every body type for electric cars.

Each of the model has a long wheelbase, rear-view door cameras and an EV-specific design language. Also, a new deal with Chinese battery supplier CATL, as well as with the Chinese EV maker BYD has been announced.