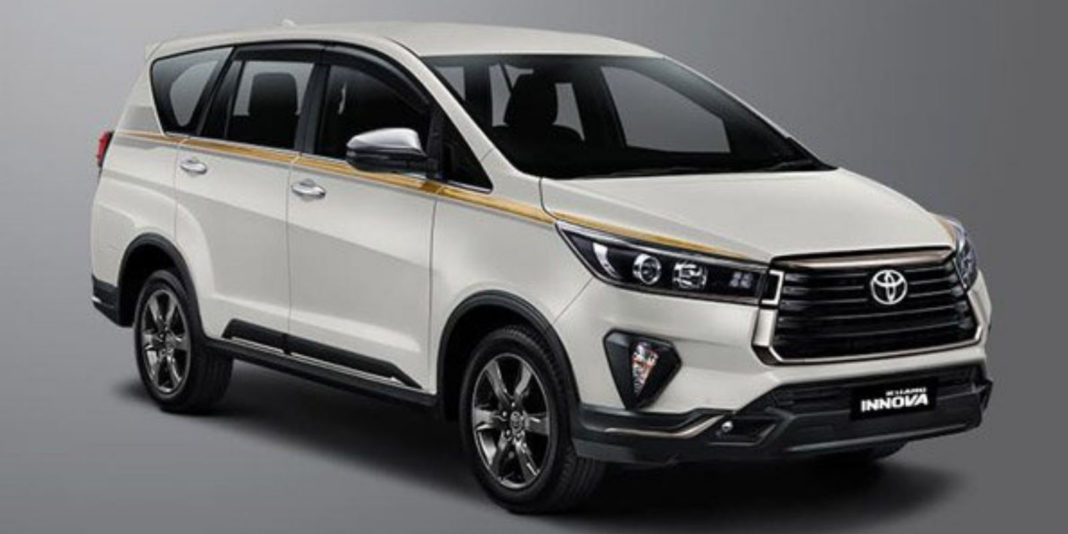 Toyota Kirloskar Motor (TKM) has today announced sales numbers for the month of April 2021. Last month was a difficult affair for the entire automotive industry and the economy as a whole as the sales crisis has taken toll big time. The Japanaese manufacturer recorded a cumulative domestic tally of 9,622 units last month.

The volume tally is incomparable to April 2020 as the first wave of the health crisis led to the auto industry grinding to a halt, as the production stoppage continued on close to three months from then on. Toyota has taken the opportunity and announced its scheduled annual maintenance program at its manufacturing facility in Bidadi, Karnataka.

This is to enhance operational efficiencies, productivity and safety of the available equipment. Speaking on the sales performance and presence scenario, Naveen Soni, Sr. Vice President, TKM said, 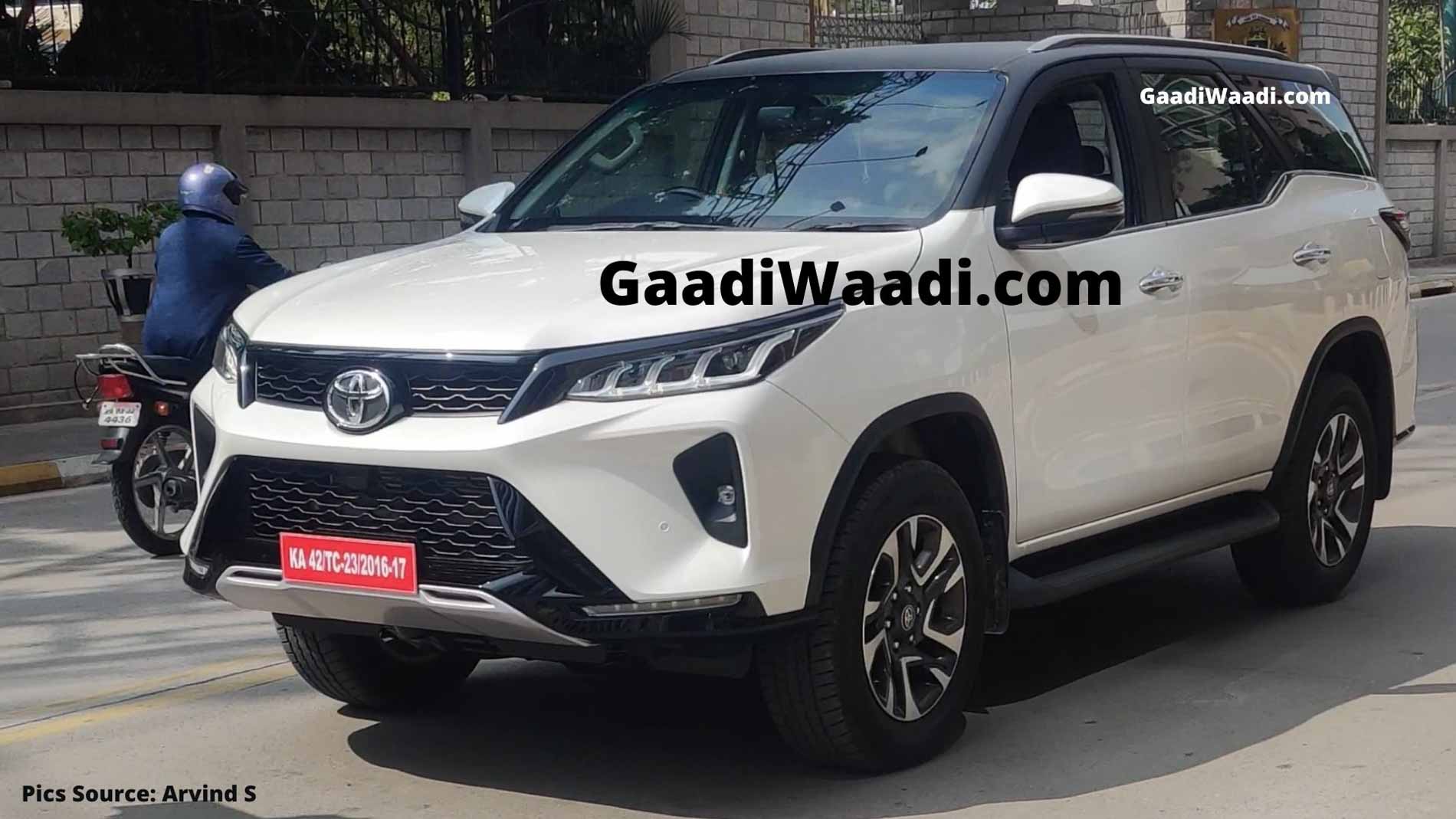 “At the outset, we express our solidarity and continued support for the community at this hour of peril. Given the current situation and considering all those who have been impacted by the second wave of the pandemic, what is most important to TKM is the wellbeing and safety of our employees, dealer & supplier staff and the community at large.”

The company had been able to partially fulfil pending orders by making use of the pipeline finished goods inventory, as part of reducing the discomfort to buyers. However, across many parts of the country, the health crisis is on a never-before-seen peak level and imposed restrictions meant that the wholesale duties were hampered to a certain extent last month.

With different states and cities getting affected for varying durations, the increased logistical challenges to supply vehicle to the right dealership and at the right time have been unprecedented as well. Currently, Toyota has the Innova Crysta and Fortuner performing well on the sales table while the Glanza and Urban Cruiser are also posting good tally.

Building on its partnership with Suzuki, Toyota will more likely launch the rebadged version of the Ertiga in the coming months. Moreover, the Belta name has been trademarked as well and it could be used for an upcoming rebadged model.