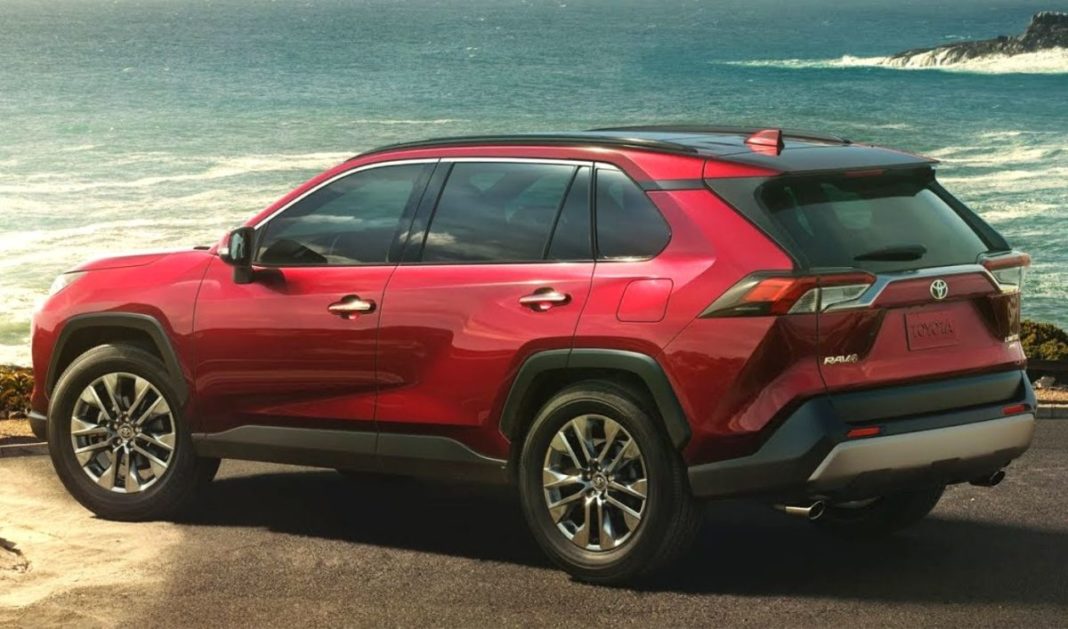 The original RAV4 can be credited with making the SUV segment more exciting than any other model and it kick-started a trend that has seen huge surge in popularity not just in India but across the globe. With a quarter of a century on and the premium SUV space booming locally, speculations regarding Toyota’s possible entry into the segment have come and gone in a blur often.

The RAV4 is currently in its fifth generation and it has been the most advanced yet from a technical point of view. With new and more stringent emission regulations coming into effect, Toyota has responded with a hybrid version of the RAV4. At the New York Auto Show last year, Toyota unveiled the latest RAV4 which was the first SUV to sit on TNGA platform with optimal weight distribution, increased rigidity and lower centre of gravity.

In late 2018, at the Paris Motor Show, the hybrid RAV4 broke covers and reservations began in international markets from December onwards. It competes against Nissan Qashqai and Hyundai Tucson and can become a possible rival for the likes of Jeep Compass if it decides to enter into the domestic market. If it turns out to be the case, it will more likely be positioned below the top-selling Fortuner.

The Japanese manufacturer is currently busy exploring the partnership with Suzuki as launching rebadging vehicles and the development of new products are on the horizon. The C-HR has already been spied a few times on Indian roads prompting the rumours of its debut as well. In the United States, the entry-level LE Hybrid variant of the RAV4 is priced at USD 27,850 (Rs. 20.01 lakh).

It could be the perfect choice from Toyota by being a hybrid at the time when the government is offering lenient schemes to reduce pollution levels. The 2019 RAV4 Hybrid comes with a 2.5-litre, Dynamic Force four-cylinder petrol engine that combines with a system of two electric motors to produce 219 horsepower. It is connected to all the four wheels through a CVT automatic transmission as standard. 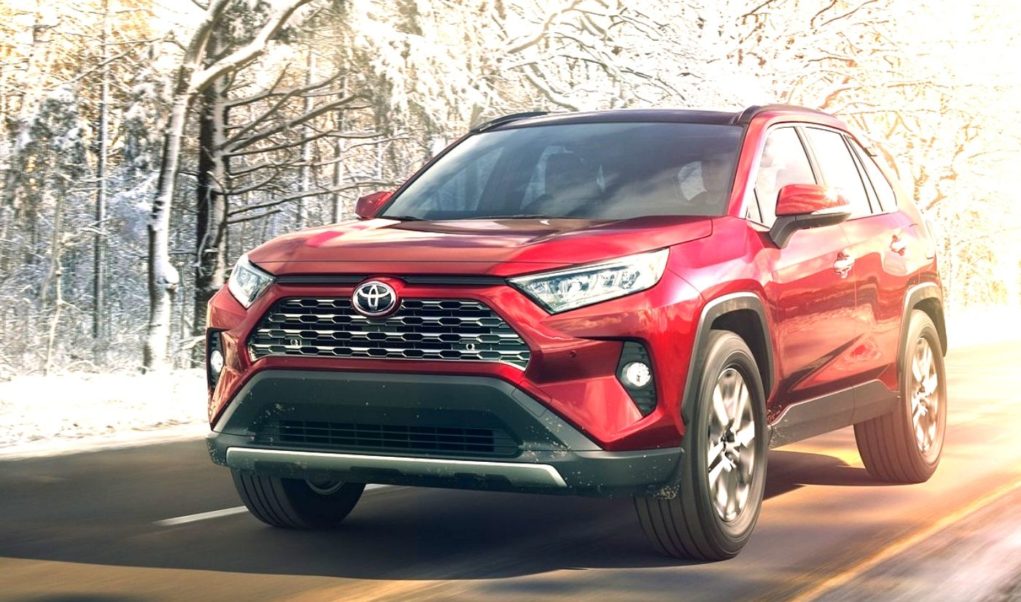 It is claimed to utilise 5.9 litres per 100 km in combined fuel economy. The RAV4 hybrid has received positive response among reviewers due to its instant torque capabilities provided by the electric motor and the engaging Sport mode while Eco concentrates on returning good fuel efficiency.

Moreover, the four-wheel-drive system enhances its off-roading characteristics and improves traction. A complete suite of Toyota Safety Sense features is also on sale globally. The RAV4 hybrid does have the looks and interior to back up its premium status. Would you like to see Toyota introduce the RAV4 hybrid or the regular RAV4 in India? Have your say below! 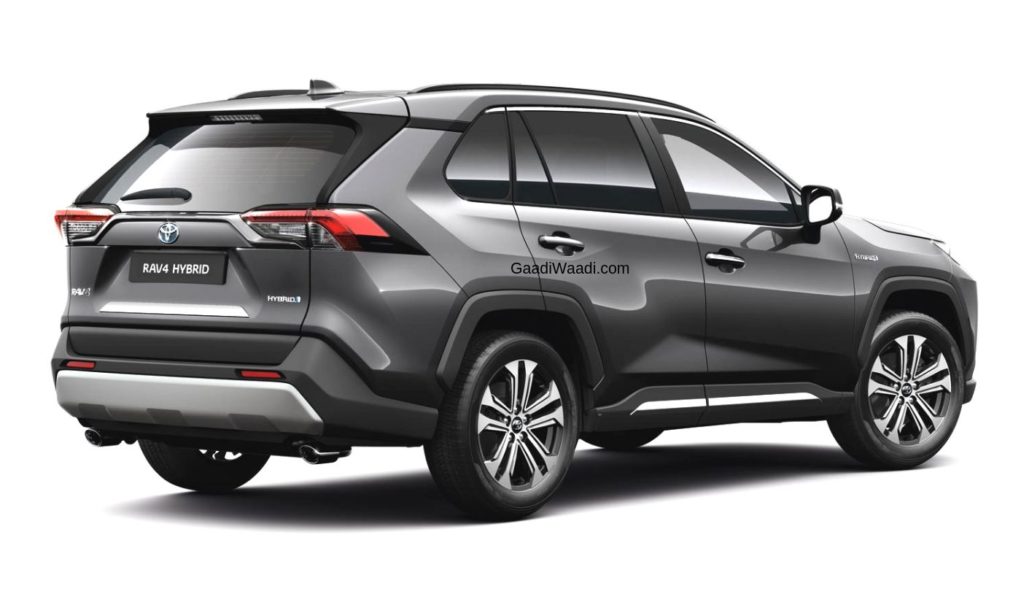