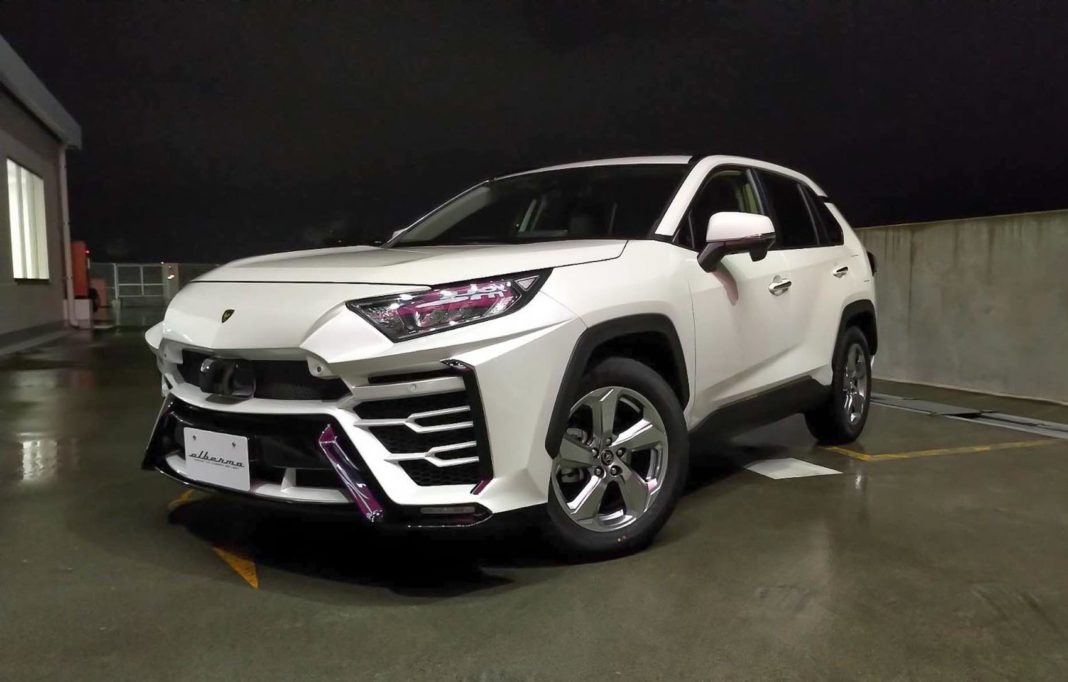 Toyota RAV4 XA50 was converted into a Lamborghini through a body kit developed by Ceaser Inc. known as RAV4 Albermo XR51

Time and time again, we hear about Chinese automakers coming up with exact replicas of European, Japanese or American cars. Some times we get to laugh about them and other times, we would just be amazed by the fact that they would become top sellers in the country.

In other markets, a common trend is making a regular low priced or volume-based model into a luxury vehicle with design changes predominantly via body kits. The scenario is no different even in developed countries like Japan. We recently showed you The Dominator kit that changed the first-generation Toyota Alphard into a Rolls-Royce from Veilside.

Again in The Land Of The Rising Sun, the latest generation Toyota RAV4 XA50 was converted into a Lamborghini, or at least they tried. Ceaser Inc. developed a body kit for the premium crossover and called it the RAV4 Albermo XR51 and just as its name, the kit looked rather complicated in design. 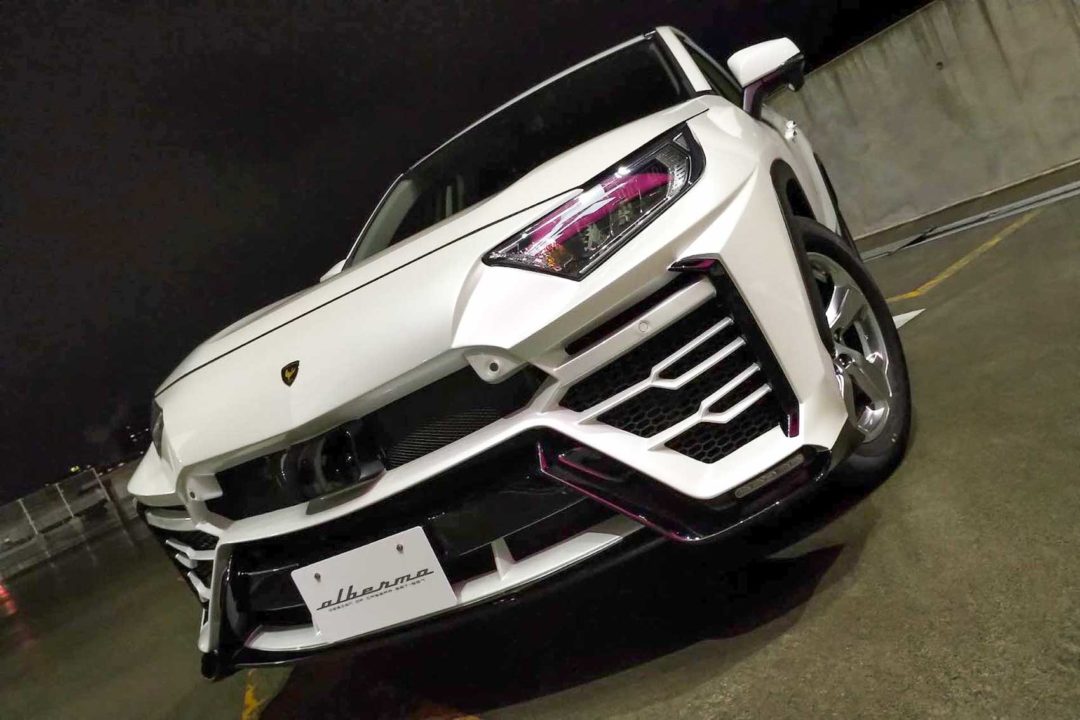 It was mainly due to the custom builder trying to make a Urus out of the RAV4, as the complex front fascia was more or less replicated. The RAV4 Albermo XR51 kit has its front bumper styled to resemble the one on the Urus but the original headlamps from the RAV4 stayed in tact without changes.

The RAV4 comes equipped with several safety features from the Safety Sense suite and the parking sensors as well as radar sensors were retained. Another significant change was the Albermo brand logo sitting on top of the bumper and many would have wished it to be a Lamborghini logo instead.

For the needy, Ceaser sells LED Daytime Running Lamps and aftermarket side grille made of resin materials as an option. These two bits will help in making the RAV4 look more in line with Urus performance-based luxury SUV. Other optional elements include spoiler mounted on the roof. 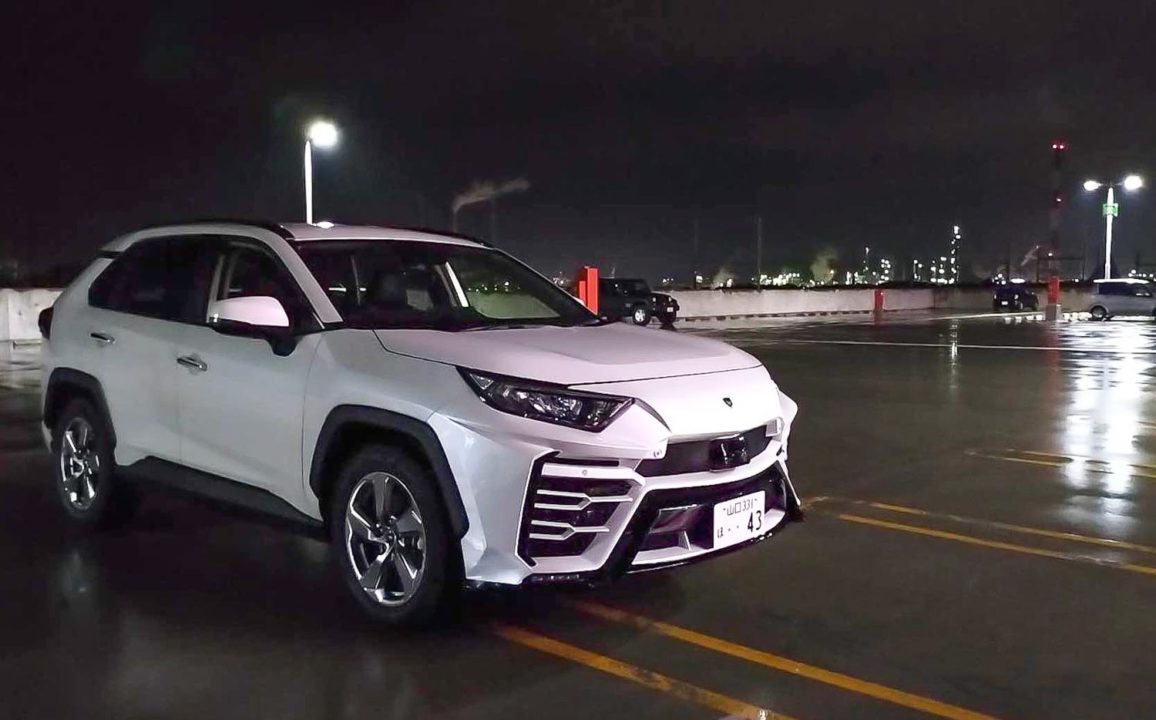 Ceaser goes as far as manufacturing the Albermo XR51 completely with the donor vehicle the customers are free to specify from the manufacturer. The kit alone costs 216,000 Yen (Rs. 1.52 lakh approximately) in Japan and it does not include installation costs.