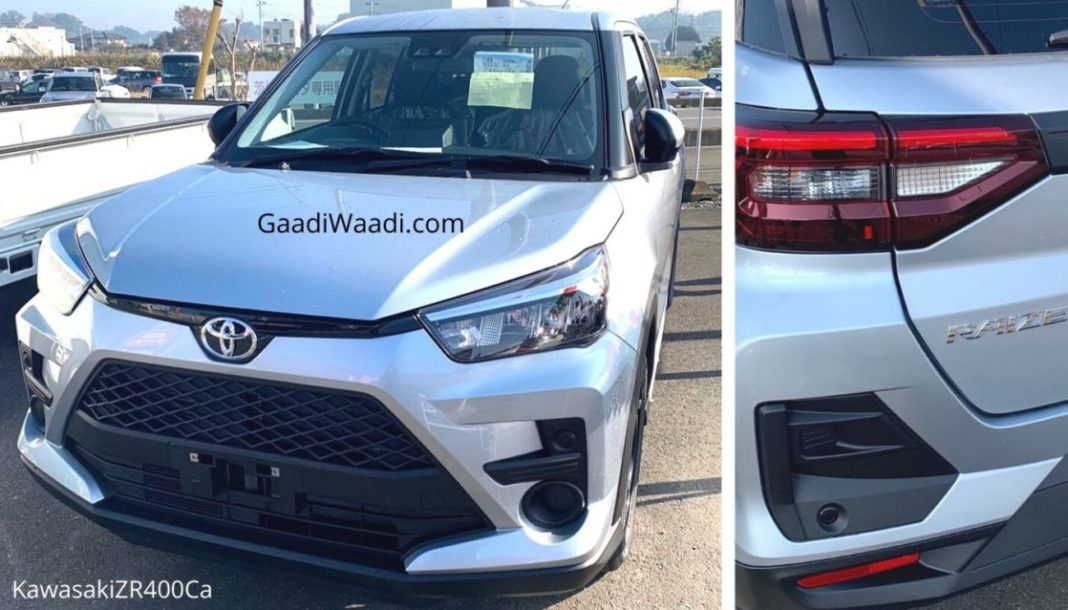 The Raize is a sub-4m SUV that will be sold by Toyota globally, will share its underpinnings with Daihatsu Rocky

Toyota is all set to debut its sub-4m SUV called the Raize, in Japan on 5th November. The car will be based on Toyota’s Daihatsu New Global Architecture (DNGA) platform, and a rebadged version of the car called Rocky, will also be sold by its sister brand, Daihatsu.

The Raize SUV is the production version of the Daihatsu DN Trec concept showcased at the 2017 Osaka Motor Show. Recent images of the Raize reveal its front fascia, which has a large mesh grille, and is adjoined by air dams at the bottom. Judging by the looks of the front-end, the car looks aggressive and has a boxy but rugged design overall.

Here are the exact dimensions of the car – 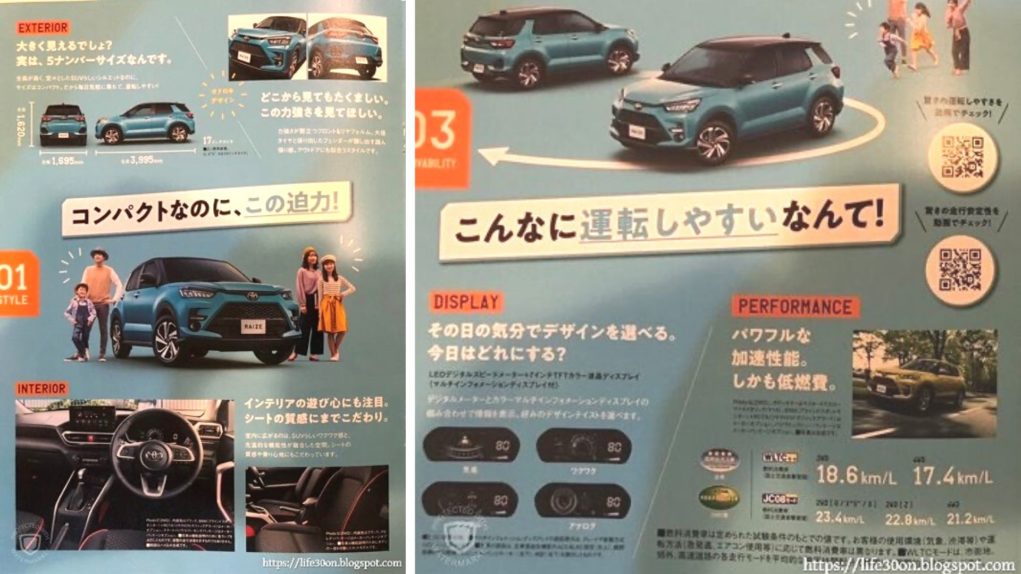 Under the hood, the upcoming Toyota Raize will be powered by a 1.0-litre, three-cylinder petrol engine which churns out 98 HP of power and 140 Nm torque, and will be paired with a CVT for now.

Interestingly, the Raize will be offered in both 2WD and 4WD configurations. In terms of fuel economy, the Raize will deliver a WLTP claimed fuel efficiency of 18.6 kmpl for the 2WD model, while the 4WD model will return 17.4 kmpl.

The leaked prices of the Raize suggest that the price of the SUV will range from 16,79,000 Japanese Yen (Rs 10.9 lakh approx.) for the base 2WD variant, to 22,82,200 Japanese yen (Rs 14.9 lakh approx.) for the top-end 4WD trim. The Raize will be available in four trim levels, namely X, X”S”, G and Z. Surprisingly, Toyota is offering all of the four variants with the two configurations.

There is no news of the Toyota Raize coming to India, but being a sub-4m vehicle, it does not sound like a bad idea. If the Raize does make it to our shores, it could share its powertrains with the Maruti Suzuki Vitara Brezza; which has been spotted testing with a BS6-compliant petrol engine. Given the partnership between the two Japanese brands, Toyota can strengthen its lineup in the Indian market without investing a big fortune, and have a piece of the sub-compact SUV pie.