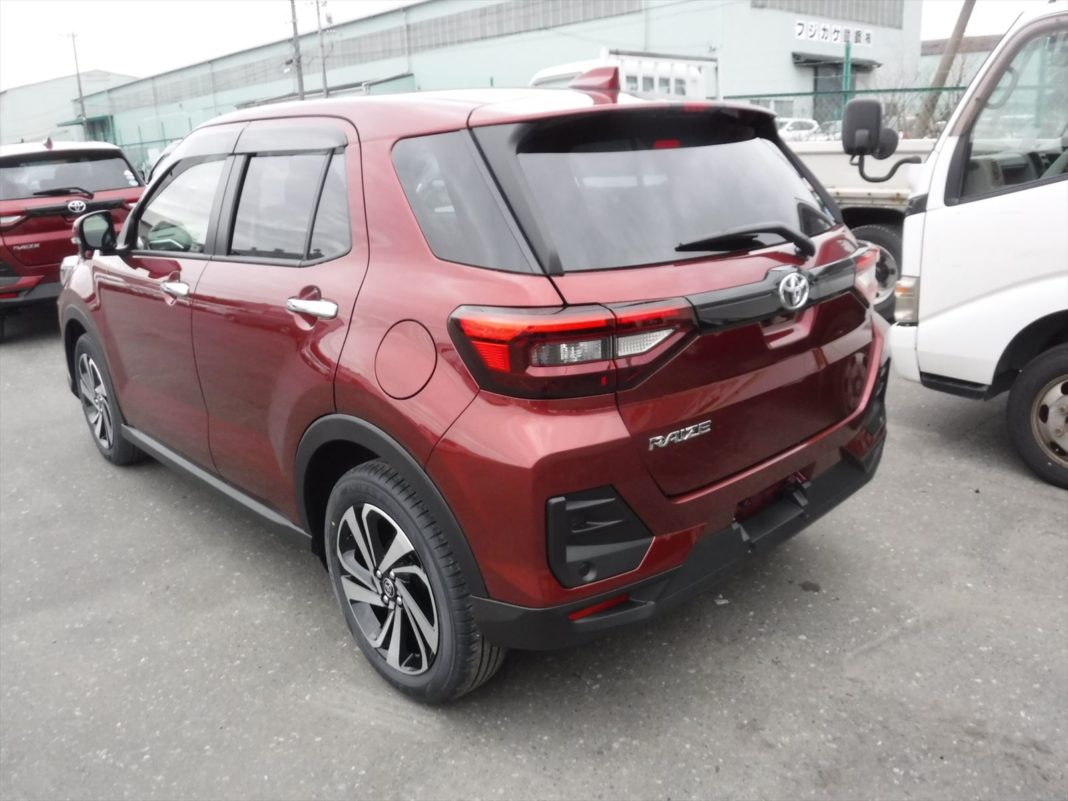 Toyota Raize is the badge-engineered version of the Daihatsu Rocky, and is positioned as the younger sibling to the RAV4 in Toyota’s line-up

Toyota revealed its first sub-compact SUV ‘Raize’ at the 2019 Tokyo Motor Show last year, and then launched it in Japan soon after. The car is basically a badge-engineered version of the second-gen Daihatsu Rocky but gets a few notable changes to set the two apart. Toyota has now launched the Raize in Sri Lanka as the little sibling to the larger RAV4 SUV.

In terms of dimensions, the Raize has a length of 3,995 mm, a width of 1,695 mm, a 2,525 mm long wheelbase, and stands 1,620 mm tall; which would make it about the same size as Indian sub-4m SUVs including Hyundai Venue, Maruti Suzuki Vitara Brezza, Mahindra XUV300, Ford EcoSport, and the Tata Nexon.

However, Toyota confirmed that the Raize will not be brought to India. Instead, the Japanese carmaker will be using the Maruti Suzuki Vitara Brezza’s platform to develop a sub-4m SUV based on it, and launch it in the country around 2022. 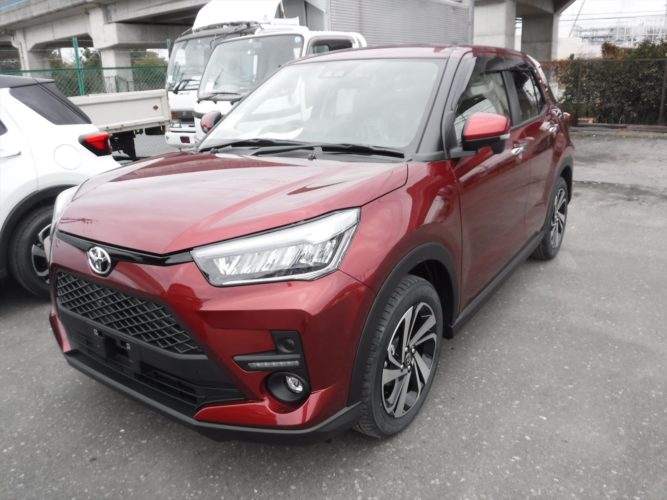 Coming back to the Raize, the sub-compact SUV is powered by a 996 cc three-cylinder turbocharged petrol engine which makes 98 hp of max power and 140 Nm peak torque. The engine can only be had with a CVT gearbox. However, Toyota also offers an optional four-wheel drive system with the Japanese-spec Raize.

Inside the cabin, the Raize comes with features like a freestanding 9-inch touchscreen infotainment system with Apple CarPlay, a digital instrument cluster with a 7-inch TFT screen, cruise control, Toyota’s own navigation app – T-Connect and more. 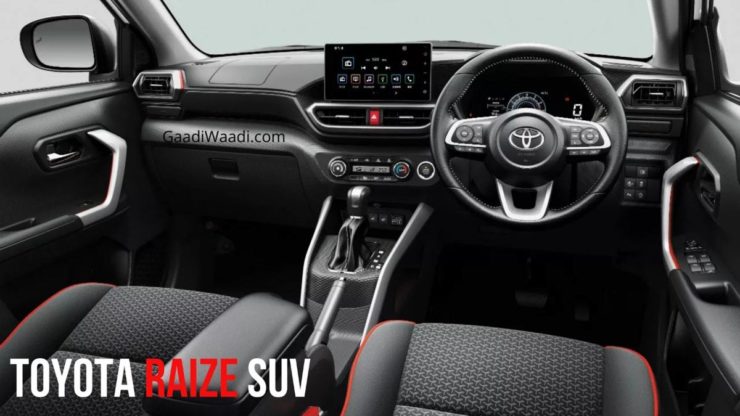 As mentioned, the Raize will not be coming to India. Instead, Toyota will be bringing a mid-size SUV to the country, based on the DNGA modular platform which also underpins the Raize. The car would be jointly produced by Toyota and Suzuki, and will be pitted against the Hyundai Creta and the Kia Seltos.