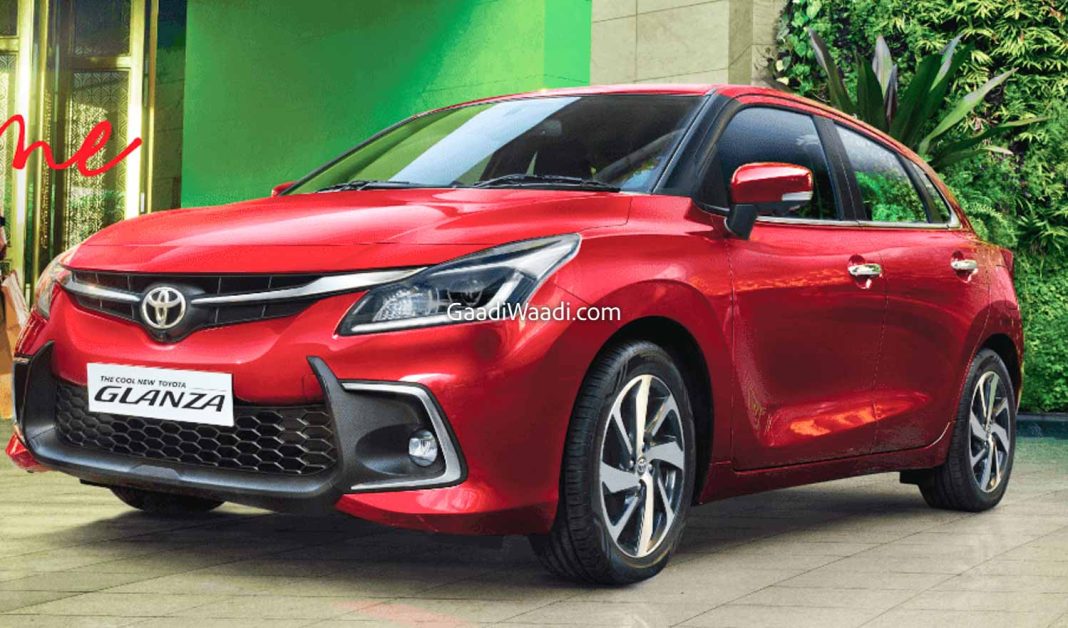 Toyota posted 10,216 unit sales in the month of May 2022 as against 707 units during the same period last year with YoY positive volume growth of 1344.9 per cent

Toyota Kirloskar Motor (TKM) garnered a cumulative domestic tally of 10,216 unit sales in the month of May 2022 as against 707 units during the same period last year with YoY positive volume growth of 1344.9 per cent. Between January and May 2022, Toyota’s total sales led to a healthy sales increase of 16 per cent locally on a YoY basis.

Speaking of the sales performance, Atul Sood, Associate Vice President, Sales and Strategic Marketing, TKM, said: “The cool new Glanza has received an overwhelming response from our customers as it is their trust and faith in the brand that helps us perform better. Segment leading models like the Innova Crysta and the Fortuner continue to perform well and generate health booking orders. The Camry Hybrid and the Vellfire continue to garner strong demand and our focus going forward would be to meet the immediate needs of our customers”

The Japanese manufacturer introduced the heavily updated Glanza, the rebadged version of the Baleno premium hatchback, earlier this calendar year and it has been well received by customers. Toyota also launched the GR Sport variant of the Fortuner full-size SUV to expand its range while the Hilux made quite a stir in the lifestyle pickup truck space. 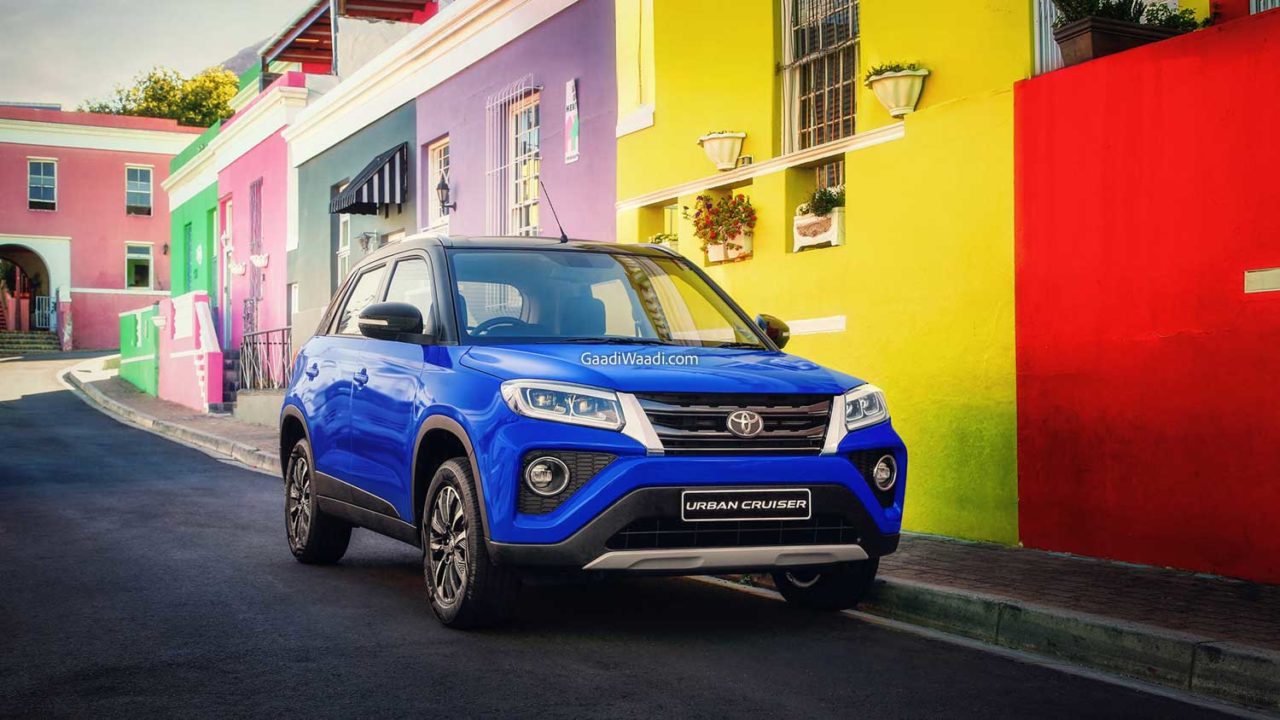 Up next, the brand is preparing to unleash the thoroughly revised Urban Cruiser. The badge-engineered Vitara Brezza will be subjected to a host of updates inside and out, in line with the upcoming Brezza bound for this month. The 2022 Toyota Urban Cruiser could go on sale in July or August. It will be followed by the brand’s two biggest launches in a long while.

The company is working on the next generation Innova, which could go by the name Innova HyCross due to its hybrid nature. It will be based on a new monocoque chassis and will share bits and pieces with JDM-spec MPVs. The Toyota Innova HyCross, internally codenamed 560B, will be powered by an updated THS II (Toyota Hybrid System) – localised to keep the production costs down.

The existing Innova Crysta will be sold alongside the HyCross and it will continue to be available with a diesel engine option while the all-new MPV will be a petrol-only model. In partnership with Maruti Suzuki, Toyota is developing a midsize SUV as well and it will likely go by the name Hyryder. Both will be launched later this calendar year in India.