After being the pioneer of hybrid vehicles, Japanese carmaker giant, Toyota, now plans to focus on all-electric vehicles whilst still maintaining its concentration on hybrid models

As the race to electrify all cars has gained momentum, various carmakers have started lowering their focus on internal combustion engine-equipped models and giving development of all-electric cars a higher priority. Toyota Motor Corporation, the Japanese car manufacturer giant, is no different.

The sudden shift in focus to all-electric cars comes at the back of most companies making preparations for the stricter emission regulations that are bound to roll out in Europe and China. Compliance with the upcoming norms will be a tad too tough to be attained by conventional hybrids or a small volume of hydrogen fuel cell vehicles. 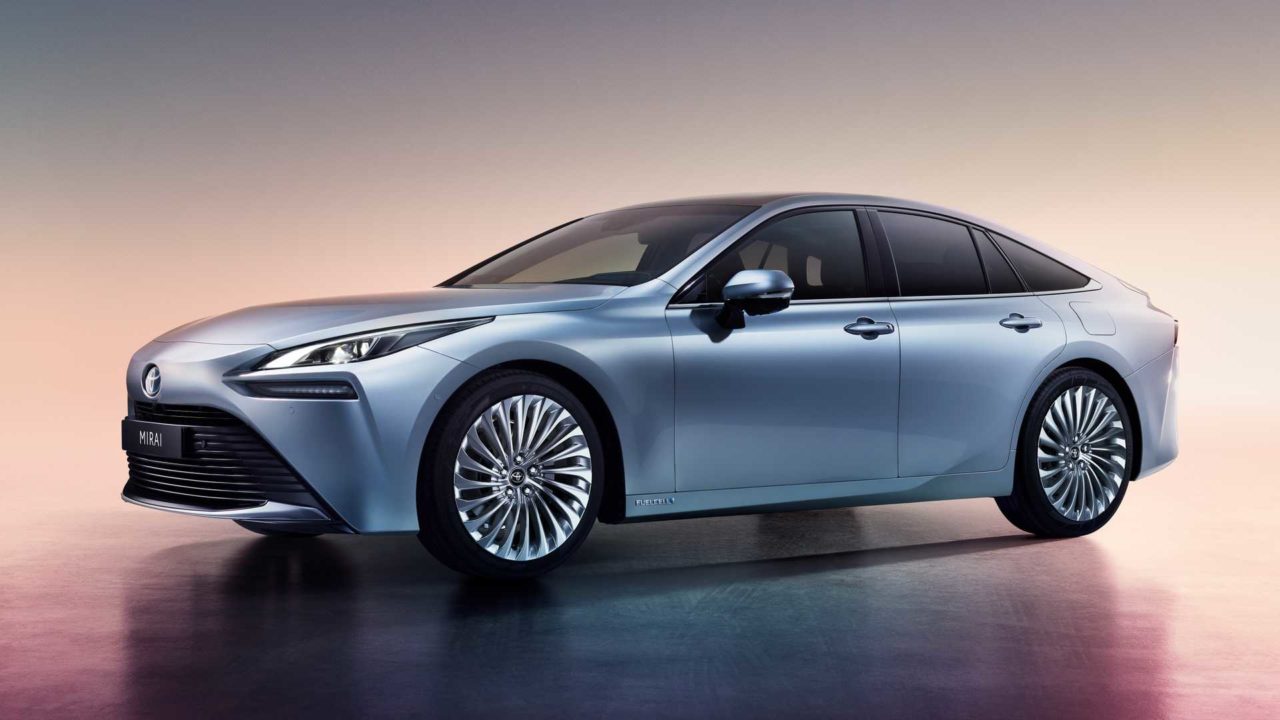 Speaking on this, Shigeki Terashi, Executive Vice President, has recently said,”We won’t be able to clear forthcoming regulations with hybrid vehicles, and EV and other technology will be necessary.”

For 2020, however, the company plans to have an annual sale of just 10,000 EVs. The target will be ramped up three-folds for 2021. However, by 2025, the company will go out all guns blazing with more than 10 electric vehicles positioned in different spectrums of the market.

In line with its electrification plans, the company is already busy developing a e-TNGA platform to support its upcoming range of electric vehicles. The new architecture will be a derivative of the highly successful TNGA platform of the carmaker.