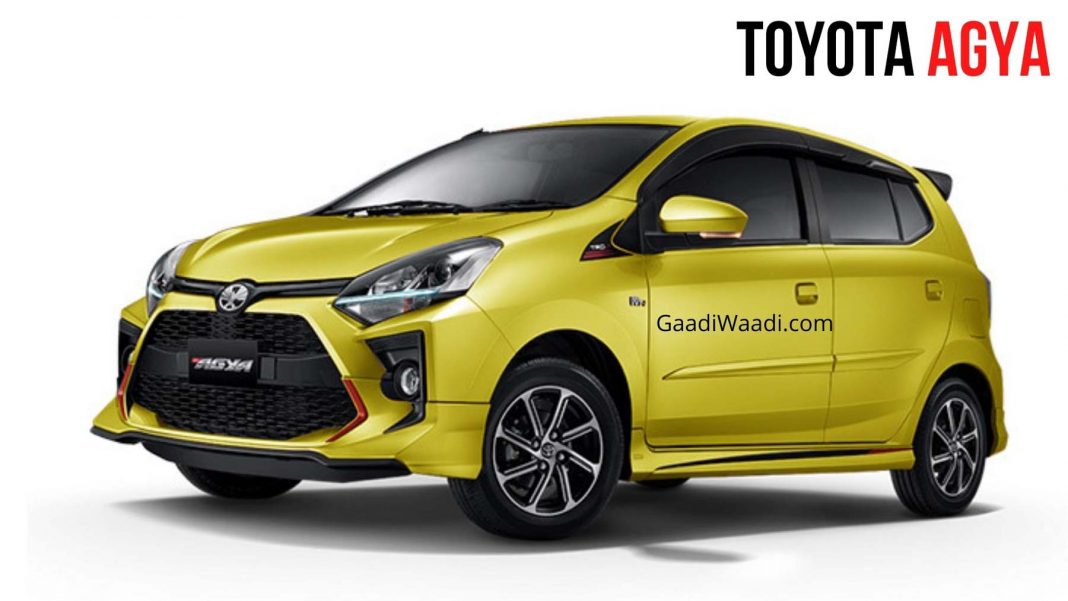 Toyota’s subsidiary Daihatsu sells the Ayla compact hatchback in Indonesia since 2012 and it also spawned the rebadged Agya. The design of the Toyota Agya has been patented in India as the image shows the presence of a hexagonal front grille with a large opening, triangular fog lamp housing, sleek headlamps, alloy wheels and a compact overall profile.

The styling sticks by the facelifted Toyota Agya introduced in Indonesia just a year ago. The Agya is the Indo-spec Perodua Axia and is sold in multiple variants including 1.0 G, 1.2 G and 1.2 G TRD. The 1.0 G use a 1.0-litre three-cylinder VVT-i engine providing a maximum power output of 67 PS at 6,000 rpm and 89 Nm of peak torque delivered at 4,400 rpm.

The rest of the lineup is equipped with a 1.2-litre four-cylinder Dual VVT-i engine pumping out 88 PS at 6,000 rpm and 108 Nm at 4,200 rpm. The hatch features blacked-out portions at the bottom to give a sportier stance. In the 1.2 G TRD, body-coloured trim with contrast red accents and TRD badging close to the A-pillars are available. 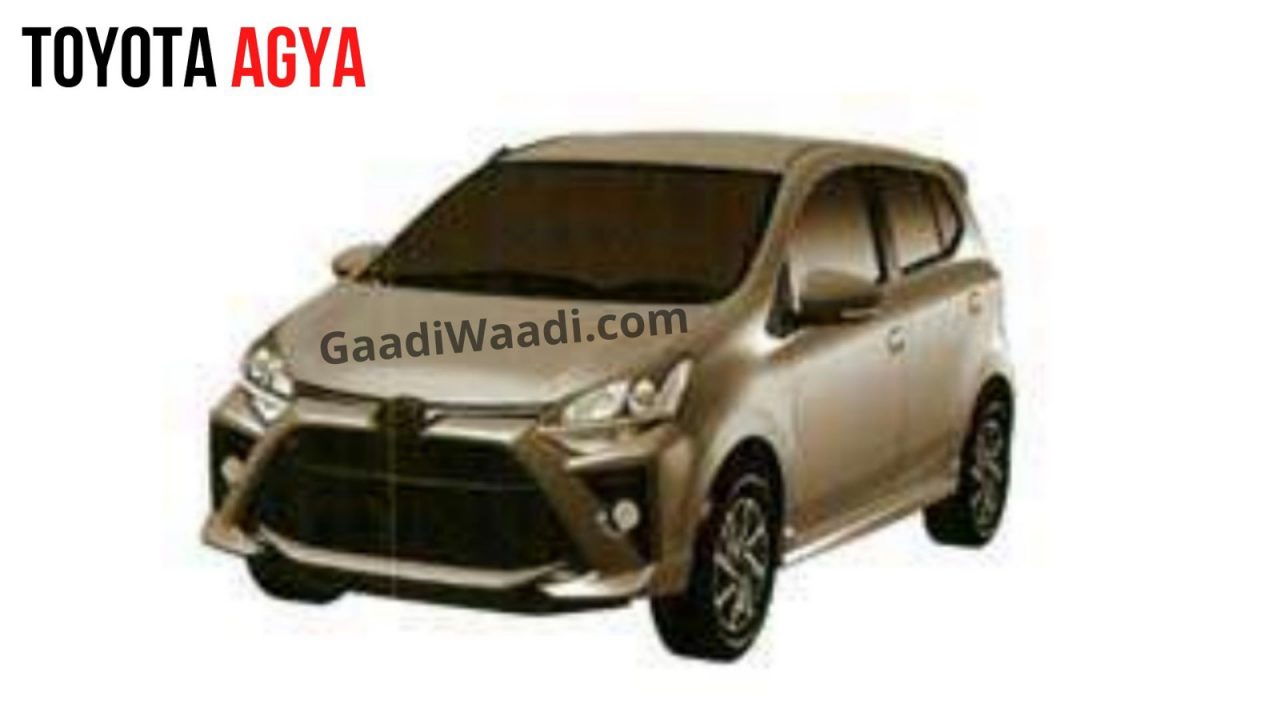 The rear of the Toyota Agya gets an upright single-piece tailgate, roof-mounted spoiler, tail lamps with L-shaped graphics, an aggressive bumper and chrome trim. The 1.2G version comes with retractable side mirrors and 14-inch machined alloy wheels. We do not know the actual reason for patenting the design of the Agya in India yet but the brand is keen on bringing in EVs in the future.

The interior features a touchscreen infotainment system, engine start/stop button, dual front airbags, ISOFIX child seat anchorage, ABS with EBD, steering mounted controls and so on. A five-speed manual and a four-speed automatic transmission is part of the package as well. The hatchback is sold in multiple colour schemes in Indonesia. 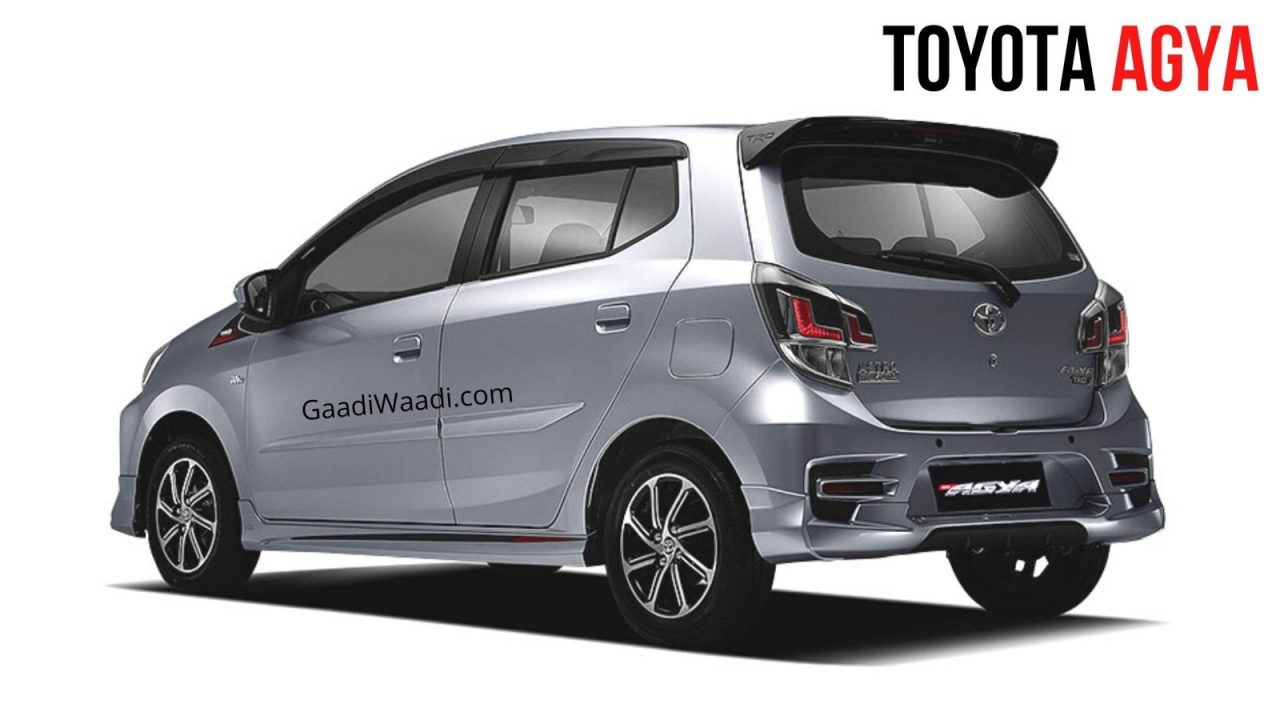 The Japanese manufacturer is expected to launch the rebadged Ertiga in the coming months in our domestic market while the badge-engineered Ciaz also appears to be in the pipeline as part of its partnership with Maruti Suzuki. The Glanza and Urban Cruiser are performing decently since their debut.