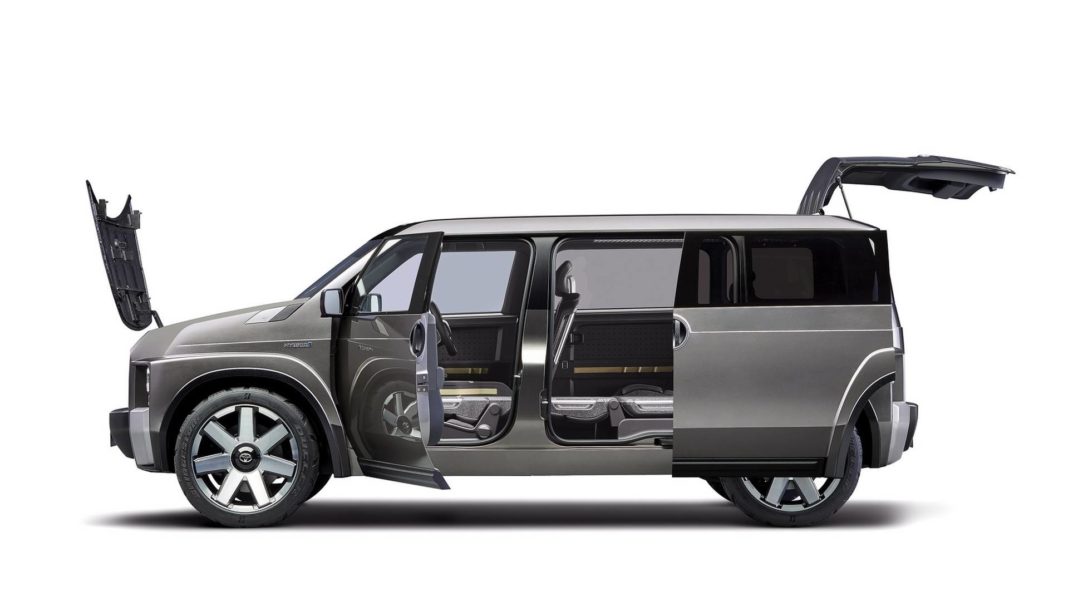 Toyota, the world’s largest automaker knows a thing or two about manufacturing big cars like SUVs and MPVs, both of which sell in large numbers globally, making Toyota such a big name. The Japanese carmaker’s USP is capturing the utility vehicle market and launching new vehicles as per the requirements. The latest product can be a production version of the Toyota TJ Cruiser that originally debuted at the 2017 Tokyo Motor Show.

As per a report on Best Car from Japan, Toru Endo, a person with close ties to the automaker’s dealer network has said that the concept will allegedly get a production version. The report says the production model could debut in October at the Tokyo Motor Show 2019 and sales would begin in 2020.

The Toyota TJ Cruiser is a looking weird concept model that is essentially a MPV with a boxy, van-like body design with an emphasis on usability and is designed to liberate as much space possible in the smallest size. As per the report of Best Car, the TJ Concept will be smaller than the Toyota C-HR crossover but will be taller and wider. 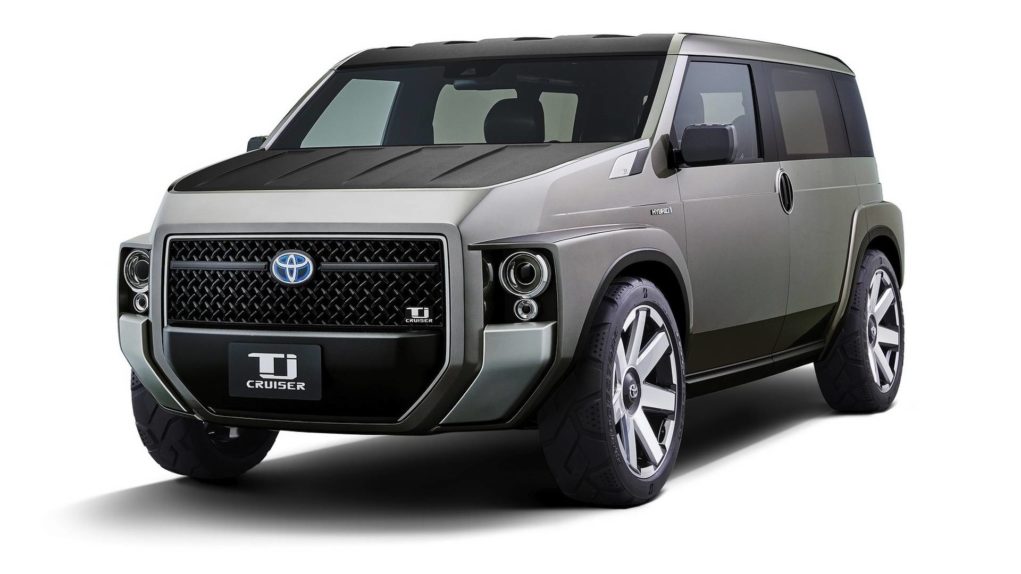 The TJ Cruiser will have three rows of seats stacked in a small body and modularity will be on focus. For instance, the front and second rows of seats fold flat for loading items all the way up to the dashboard. While the concept, has sliding doors, the production variant might get traditional doors to access the second row. Also, Toyota will offer the MPV in both the two- and three-row interior layouts.

The power to the production version could be provided by the Toyota’s 1.8-litre, hybrid-assisted four-cylinder from the Prius and Corolla Hybrid. This engine will also get an all-wheel-drive arrangement. The other engine option would be a 2.0-litre four-cylinder petrol unit with both front- or all-wheel-drive systems on offer. 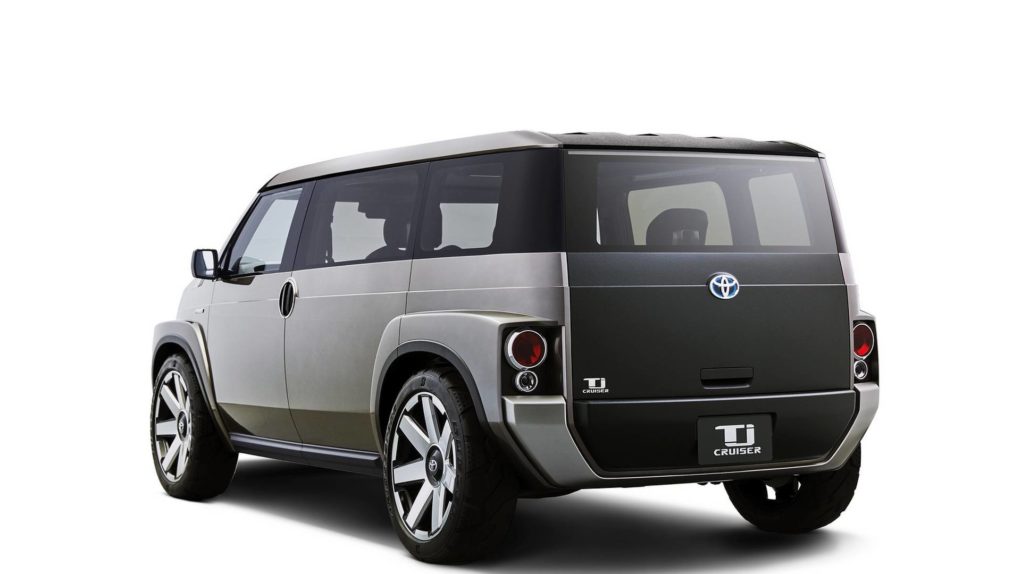 The idea of the Toyota TJ Cruiser Concept is to load cater to the audience who can stuff as much products in a small van like car replacing the commercial vehicle. The report also says that the TJ Cruiser will be sold only in Japan.