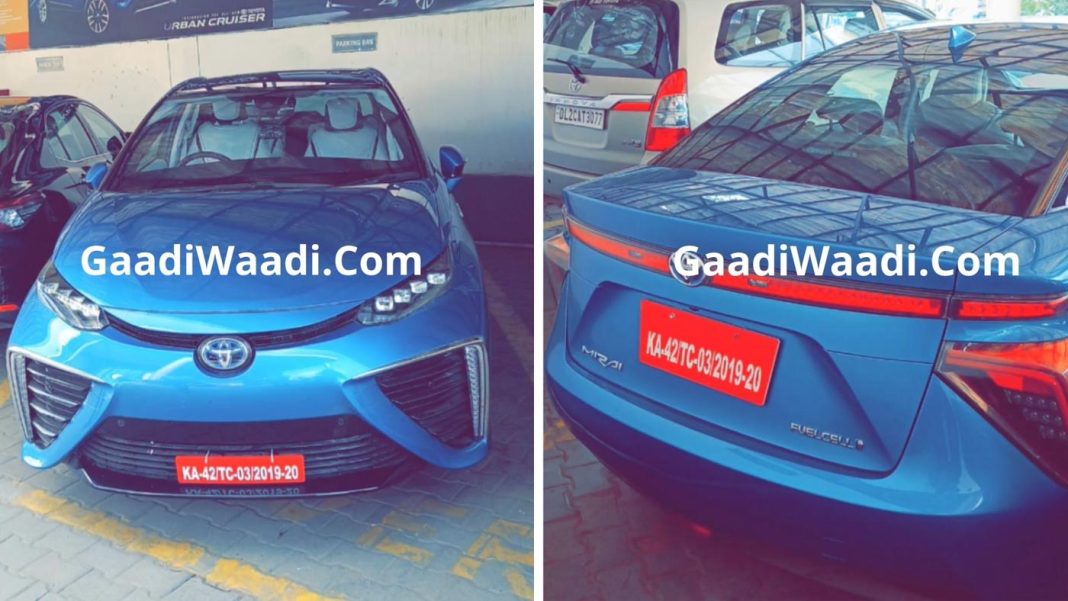 In recent times, Toyota Kirloskar Motor has been introducing rebadged vehicles such as the Baleno based Glanza and Vitara Brezza based Urban Cruiser in the domestic market and it appears like more badge-engineered models are on their way. The Japanese auto major also debuted the updated Fortuner and Innova Crysta to stretch the lifespan of the respective generations.

Almost every carmaker in India has been working on launching premium zero-emission vehicles and some have even dug deep. We can exclusively show you the pictures of the undisguised Toyota Mirai fuel cell electric vehicle wearing test plates here. Toyota has been successful with its upmarket range of offerings recently as the Vellfire and Hiace are well received amongst customers.

Toyota could follow the same route and consider launching the Mirai FCEV in the near future. While we do not have any official confirmation on the matter, speculations have existed in the past claiming that the Mirai could be on its way to India. The Mirai is currently in its second generation and it has been in production since 2014 in the international markets. 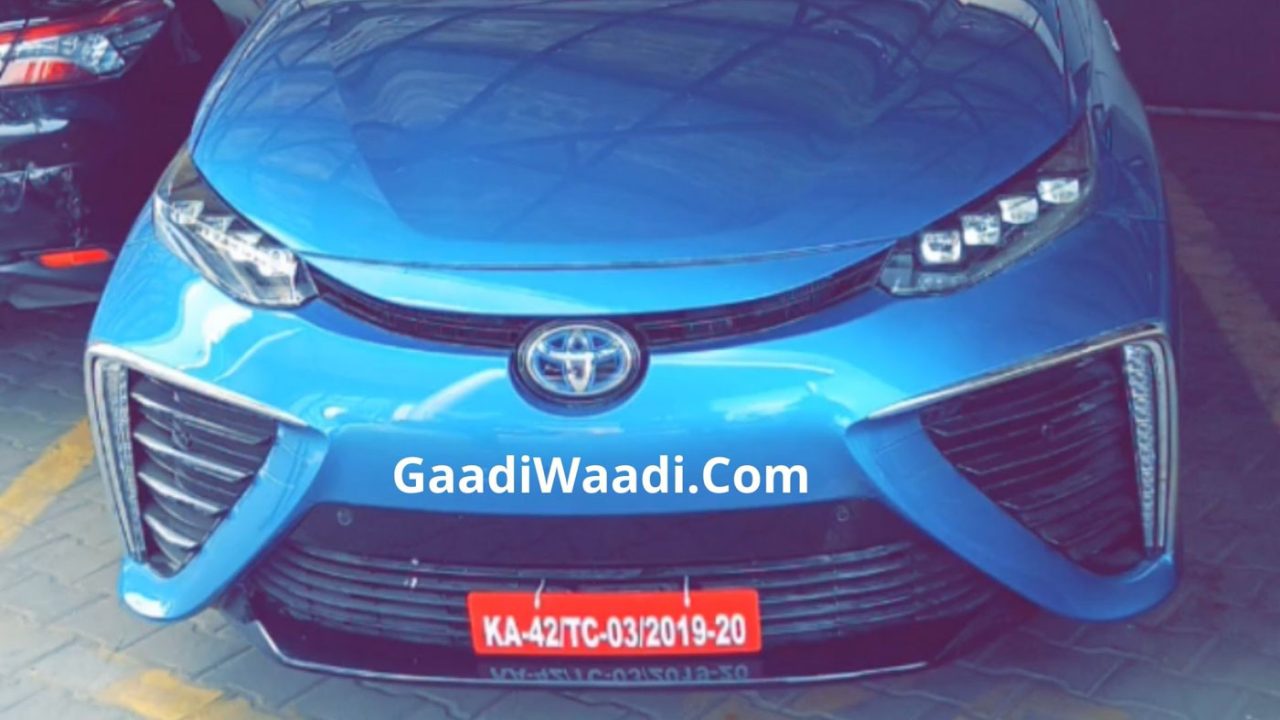 The latest Toyota Mirai was revealed back in October 2019 before going on sale just over a year later and it features a 30 per cent increase in driving range with increased hydrogen capacity. Toyota launched the updated version earlier this year with the “Advanced Drive” system comprising driver monitor camera and remote software updates, lane centering system, advanced parking assistance system, etc.

A couple of months ago, the Toyota Mirai was given five stars in the Euro NCAP crash testing ratings. The five-seater sedan competes against Hyundai Nexo globally and it even set a range record a few months ago by beating its main competitor. It travelled 1,360 km – the longest distance covered without being refuelled. 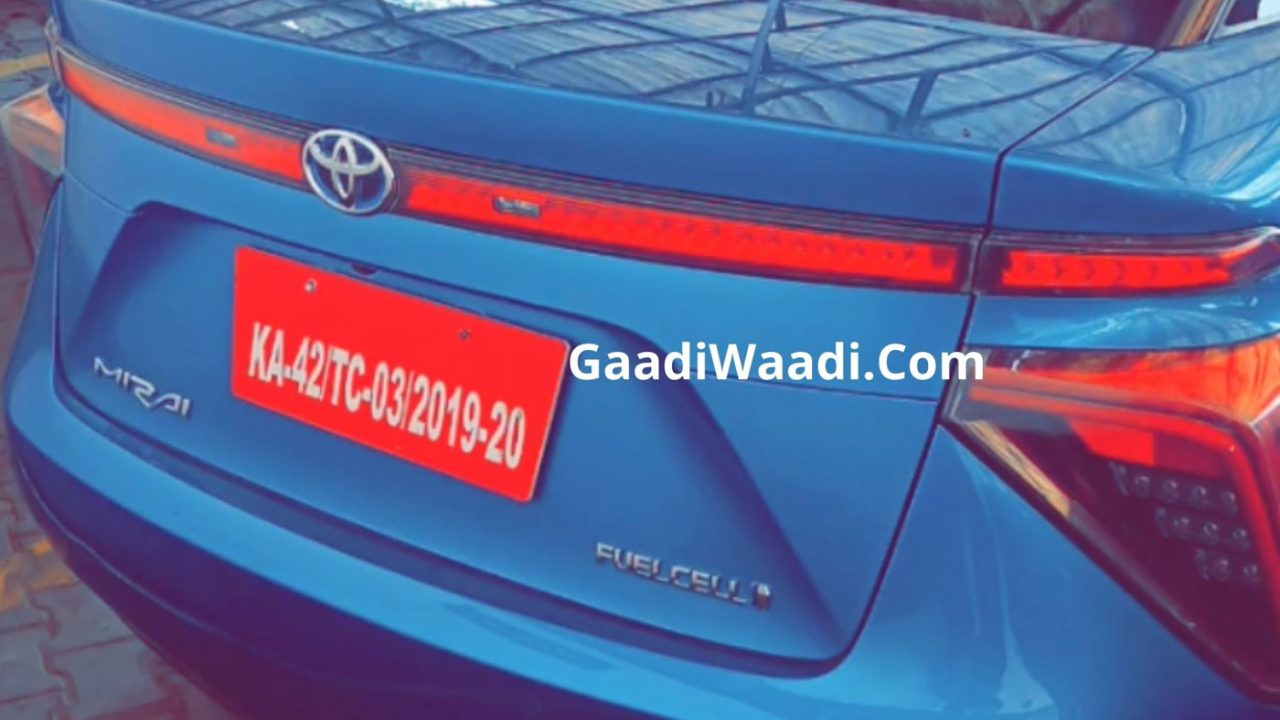 While the spied model was of the first generation (as it could be testing parts for a future product), the latest Mirai generates electricity using a hydrogen fuel cell and it has a rated output of 182 hp and 300 Nm of torque. Toyota says filling up the 5.6-kilogram hydrogen tank gives a range of 640 km with the only byproduct being water.