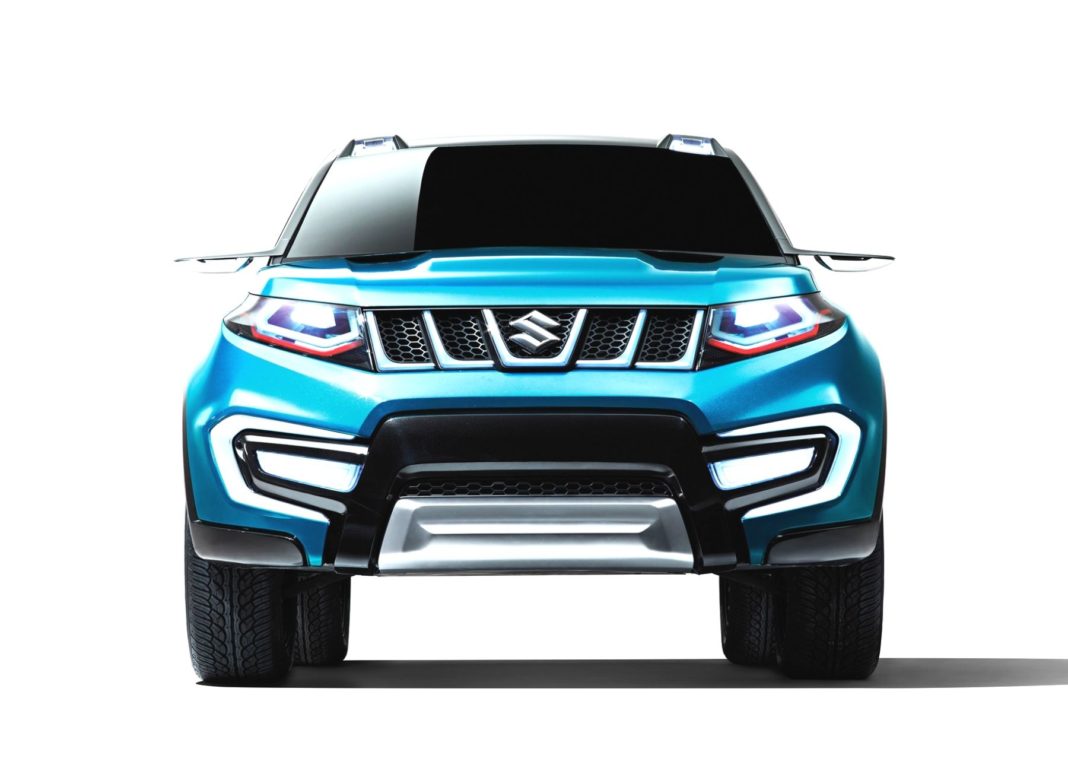 As per a recent report, Maruti Suzuki, in association with Toyota, is planning to introduce a mid-size SUV rivalling Hyundai Creta & Kia Seltos

Toyota and Suzuki’s partnership holds plenty of importance for domestic as well as global markets. Besides car sharing, the joint development of products and technologies is also part of the agenda. MSIL stepped out of its comfort zone of selling budget cars in high volume numbers when it established Nexa premium outlets back in 2015.

The arrival of Vitara Brezza in 2016 proved to be a game-changer for Maruti as it took on well-established rivals such as EcoSport and got into contention in no time with class-leading numbers. If anything the last year has proven, the mid-size SUV segment has grown leaps and bounds and more manufacturers are trying to make a strong statement by adhering to the descending customers’ needs.

We do not have to go farther to look for examples as the Seltos and Hector have made telling impact in the mid-size SUV space for their respective brands that have debuted in India. According to a recent report that emerged on the interweb, Maruti Suzuki is aiming at expanding beyond the Rs. 10 lakh space by introducing a brand new rival for the aforementioned duo and the Hyundai Creta.

The mid-size SUV is bound for 2022 reportedly and it will be developed in alliance with Toyota. It will sit on the existing Global C platform that underpins the Vitara Brezza. We already know that a C-segment MPV is in the pipeline co-developed by both the brands and is said to arrive in 2023. The mid-size SUV, as well as the C-MPV, are believed to be produced at Toyota’s Bidadi plant in Karnataka.

The C-MPV segment is also targetted by Ford and Mahindra as well as per recent speculations. Maruti Suzuki will supply Ertiga, Vitara Brezza and Ciaz to Toyota for them to be rebadged in a similar fashion as the Glanza. However, the mid-size SUV and C-MPV will have different flavours of their own pertaining to each brand’s preference on how to position them.

It will be interesting to see how the Toyota C-MPV will be slotted against the rebadged Ertiga. In October 2019, Maruti Suzuki announced reaching the milestone of one million units at Nexa dealerships. The mid-size SUV and C-MPV could be sold exclusively through the Nexa retail network to maintain their upmarket status.