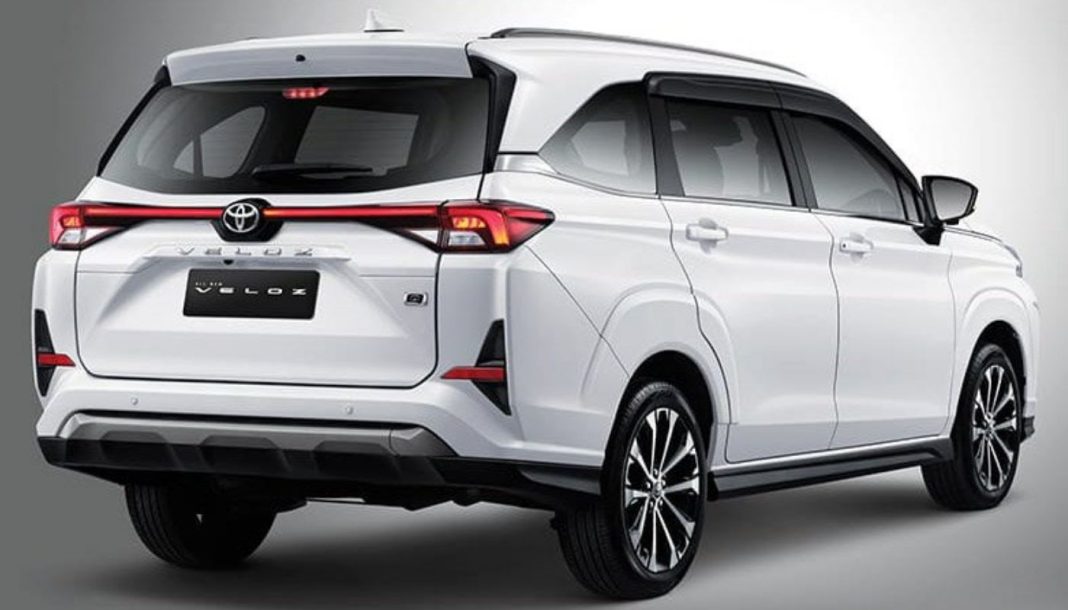 In the last fiscal, Toyota Kirloskar Motor (TKM) recorded its highest net profits in four years courtesy of new launches that have helped in garnering good volumes. Besides the moves to optimise cost and elevate the average retail price of its vehicles, the Japanese auto major has been playing to its strengths while utilising its partnership with Suzuki.

The brand recorded a net profit of Rs. 518.8 crore in the period between April 2021 and March 2022 as against a net loss of Rs. 55 crore in the previous financial year according to the financial documents submitted to the Registrar of Companies. Toyota currently has the Innova Crysta and Fortuner leading their respective segments.

Meanwhile, the recently launched Urban Cruiser Hyryder midsize SUV has also been well received amongst buyers and it has several commonalities with the Grand Vitara including the Global C platform. The Glanza premium hatchback gained a significant update earlier this year following the arrival of the heavily revised Maruti Suzuki Baleno earlier this year.

Toyota is yet to get the revisions incorporated onto the new generation Brezza as the Urban Cruiser compact SUV is expected to get updated in the coming months. With Maruti Suzuki bringing in the Baleno based SUV coupe in early 2023, it will have to be waited and seen if Toyota will launch a badge engineered version or not.

However, the new generation Toyota Innova Hycross will make its debut next month in Indonesia before going on sale likely in the following months in India. The brand is also developing the next generation Fortuner globally. A new report suggests that Toyota and Maruti Suzuki are now preparing to launch a C-segment MPV later this FY.

This was confirmed by the brand in a filing. It will become the first cross badged Toyota vehicle supplied to Maruti Suzuki. We can expect it to sit below the Innova Crysta and above the Maruti Suzuki XL6 to take on the likes of Kia Carens. We do expect to hear more about the C-MPV in the months leading up to its market debut.