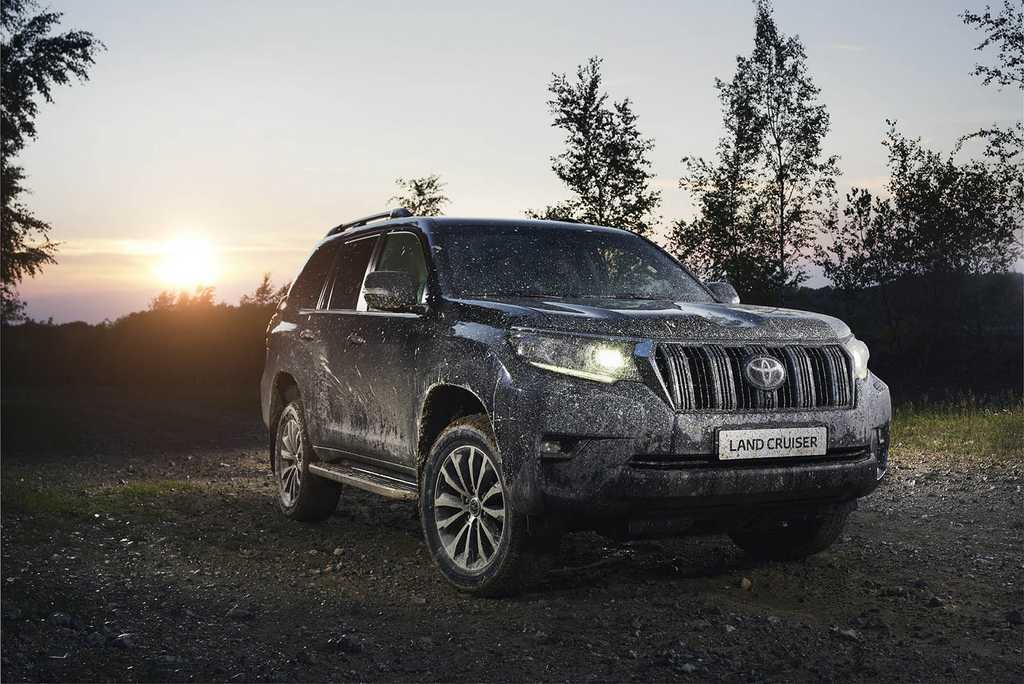 Toyota Motor Corporation has announced that the globally popular Land Cruiser nameplate has gone past ten million unit sales milestone cumulatively. The first-ever Land Cruiser was introduced in 1951, making it the longest-running Toyota vehicle in production for nearly seven decades.

Through the years, the Land Cruiser was offered in as many as 14 different models with thousands of trim levels and it was even used as a mobility vehicle for Japan’s National Police Reserve. The workhorse SUV has gained a cult following for its immense off-roading and 4×4 characteristics.

The Japanese auto major commended the exports of the Land Cruiser in 1955 as around a hundred vehicles left the assembly lines every year. The increase in demand led to an exponential growth of exports as it topped 10,000 units by the middle of the 1960s. It began expanding its footprint into the UK in 1975 and the sales touched one million mark in Europe around 1980. 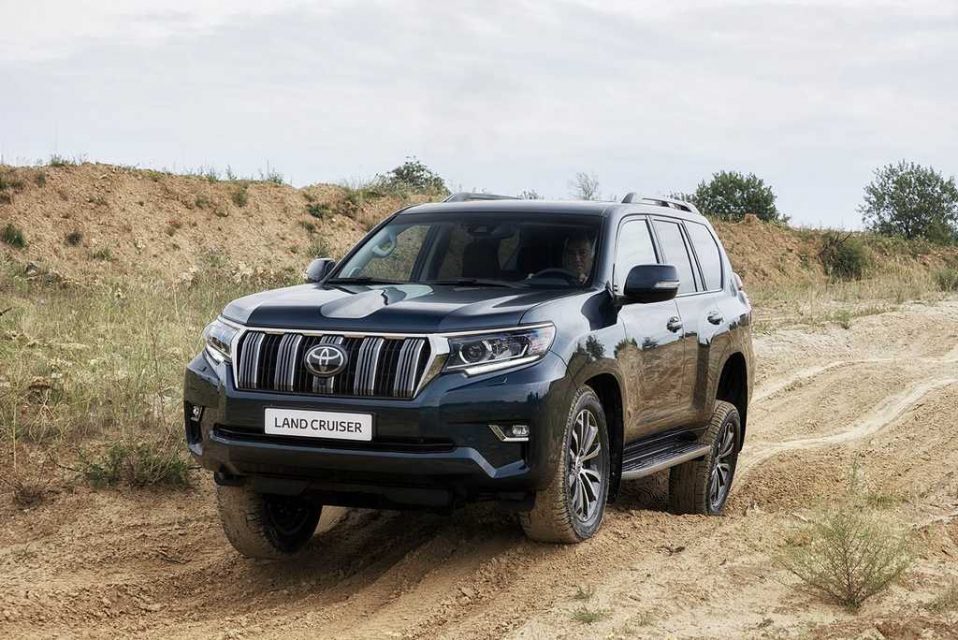 The Land Cruiser is currently retailed in nearly 170 countries across the globe and the yearly production reaches around four lakh units. The versatile SUV works to provide humanitarian assistance in Africa while in the Middle East, dune bashing has often been the theme.

It began its life as a military go-anywhere vehicle and the second-generation 20 series was used as a civilian UV. There are countries that commercially employ the Land Cruisers that are more than 50 years old. It is an essential mobility vehicle in Australia at zinc and copper mines located 1.6 km underground.

The ten million Toyota Land Cruisers sold have been serving on different roads including the ones in Costa Rica where the SUV is used to harvest carrots at altitudes of 3.5 km. Toyota says it will set even more rigorous standards for the Land Cruiser so that it can be used in “every corner of the world”.