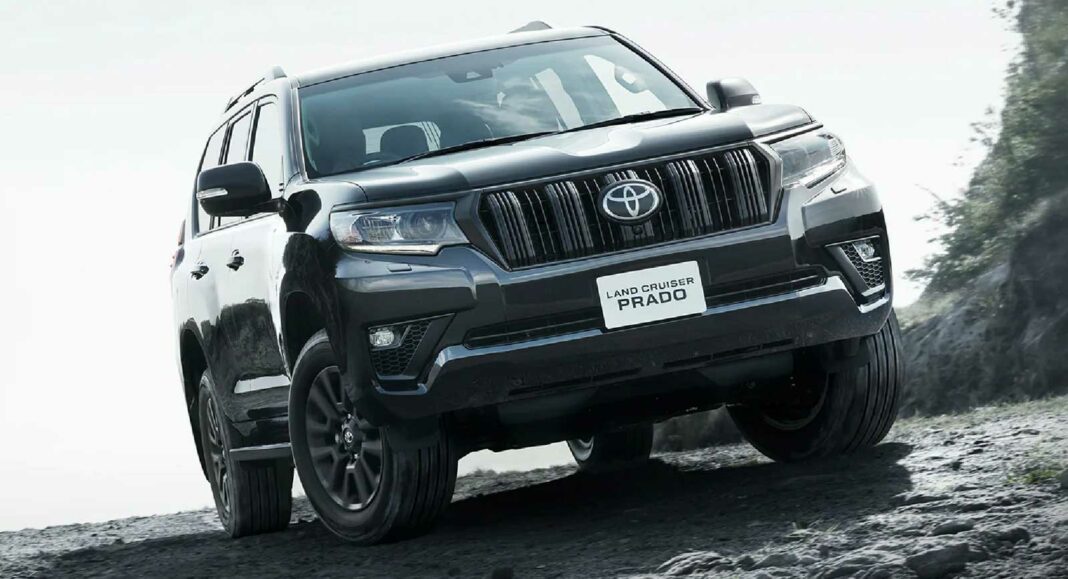 The Toyota Land Cruiser Prado is one of the most iconic names in the 4X4 SUV scene and is known for its supreme reliability, capabilities and premium cabin. This full-size SUV, in addition to this, also boasts a powerful powertrain and a strong road presence. Currently, in its 13th year, this iteration of the Toyota Land Cruiser Prado continues to dominate the segment and attracts a significant share of buyers in the segment.

To further make the package even more lucrative, Toyota introduced the new Land Cruiser Prado Matt Black Edition last month and the SUV has now finally made its debut in the Japanese market. Here are all the details you should know about this special edition Land Cruiser Prado. To start with, the new Matt Black Edition of the Prado will only cosmetic updates and will remain mechanically similar to the standard iterations.

The changes on the outside include a new matte black finish on the grille, headlight garnish, roof rails, mirror caps, tailgate accents, and the 18-inch alloy wheels. Furthermore, the LED headlights boast an auto-levelling function and electrically folding ORVMs. Move to the insides and you will notice that the same black theme has been carried forward to the dashboard and the upholstery. 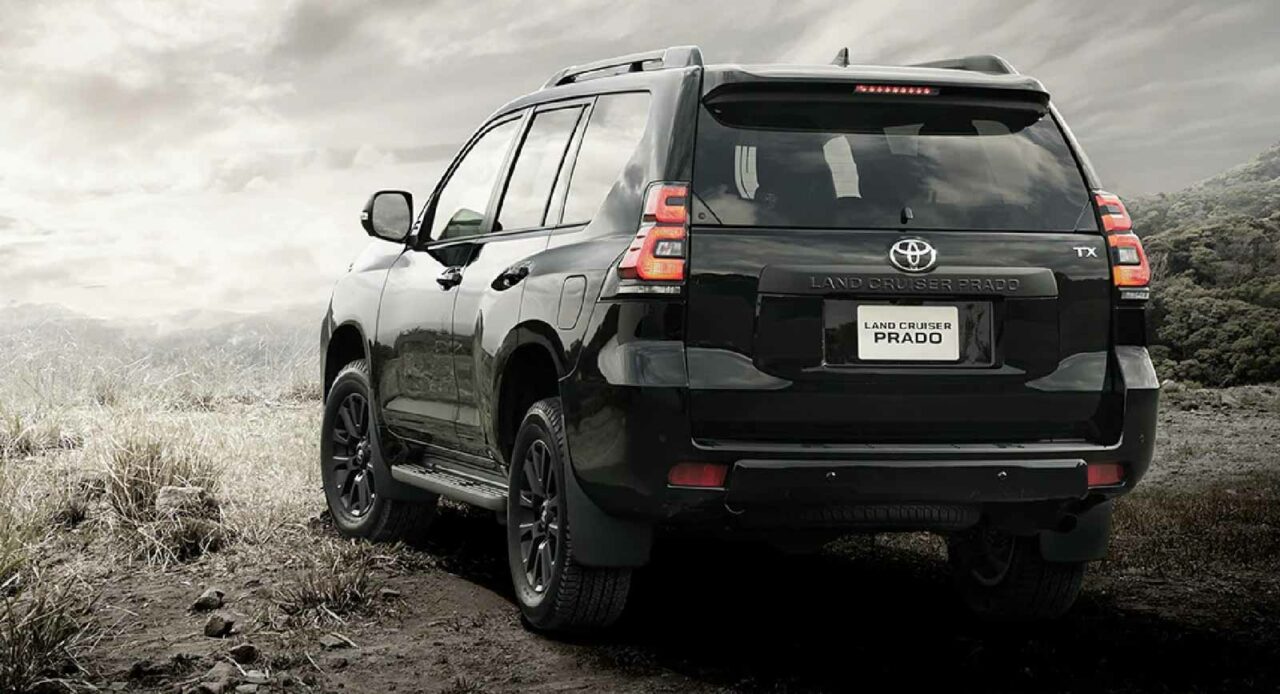 In addition to the all-black leather upholstery, we also get wooden accents on the dashboard, a large 9-inch touchscreen infotainment system with inbuilt navigation and TV, a six-speaker audio system, and other features like automatic climate control, steering mounted controls, etc. For those wondering, the Land Cruiser Prado is offered with two seating configurations – five-seater and seven-seater.

On the safety front, you will get Toyota Safety Sense in addition to other basic safety features. The SUV in Japan is available with two engine options – 2.8L diesel and 2.7L petrol. The diesel engine churns out 201 hp and a peak torque output of 500 Nm while the petrol on the other hand delivers 161 hp and 246 Nm of maximum torque. 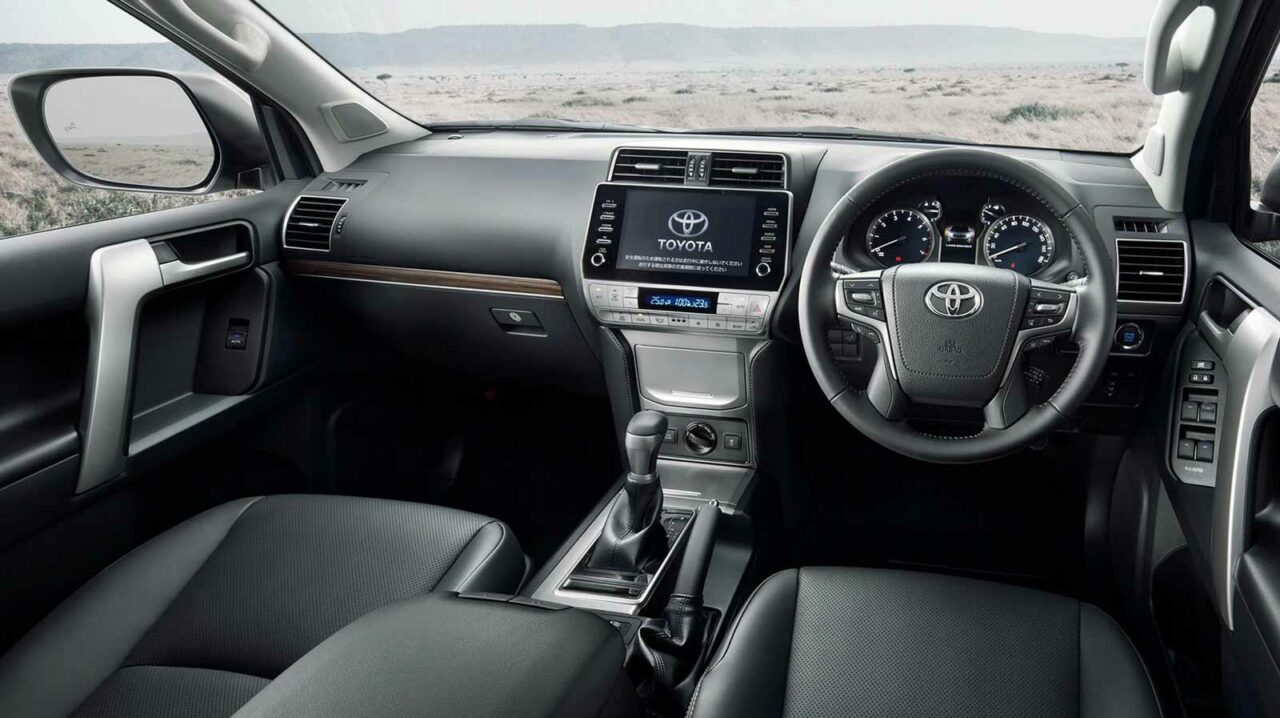 Both these engines are mated to a six-speed automatic gearbox as standard that channels power to all four wheels via a 4WD drivetrain.