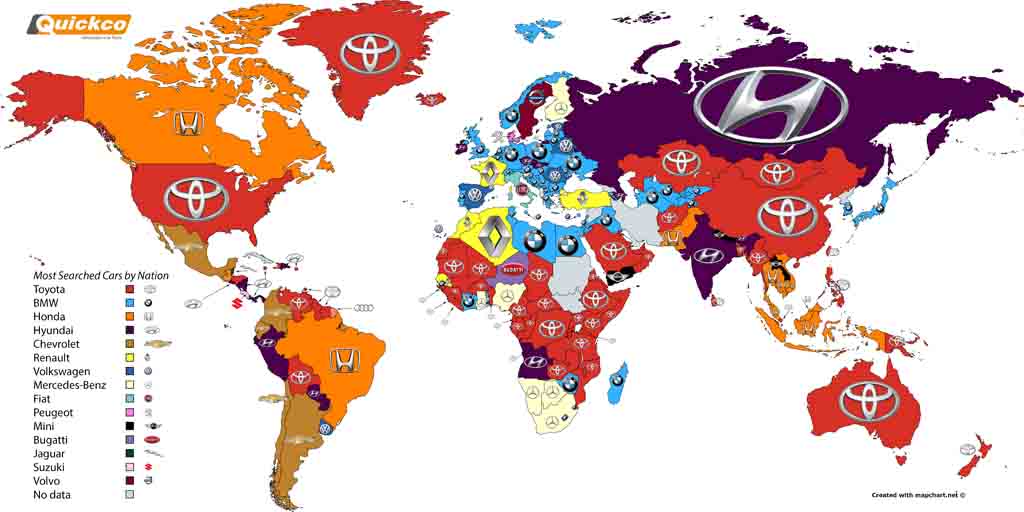 Toyota is the Most Googled Car Brand in the World as it topped in a total of 74 countries; Hyundai is the top searched in India

Japanese auto manufacturer Toyota has lost the battle to Volkswagen AG and became the second largest automaker of the world right next to the German automobile group. But when it comes to Google searches, Toyota has snatched the crown. It has become the most Googled car brand in the world, followed by the German luxury auto giant BMW.

Quickco, a car parts company organised a study that included different countries across the world. In a total of 74 countries in North America, Africa, Asia and Australia, Toyota got the first position. BMW came second with 51 countries, while the South Korean auto major Hyundai is at the third position with lead on 17 countries.

In Canada, Honda is the most Googled car brand, while US customers search for the Toyota brand related things in aplenty. Speaking about India, our fellow citizens search for Hyundai most, as the study reveals. Hyundai is also at the first spot in Russian market. But this study cannot be taken as a very scientific one as Google is not the most popular search engine in many countries, including big ones like China and Russia.

Interestingly, four European countries like their homegrown brands most over other car marquees. German customers seem to love the BMW brand, while France relies on Renault. Volvo gets the first spot in Sweden and Italy comes with Fiat at the first position. 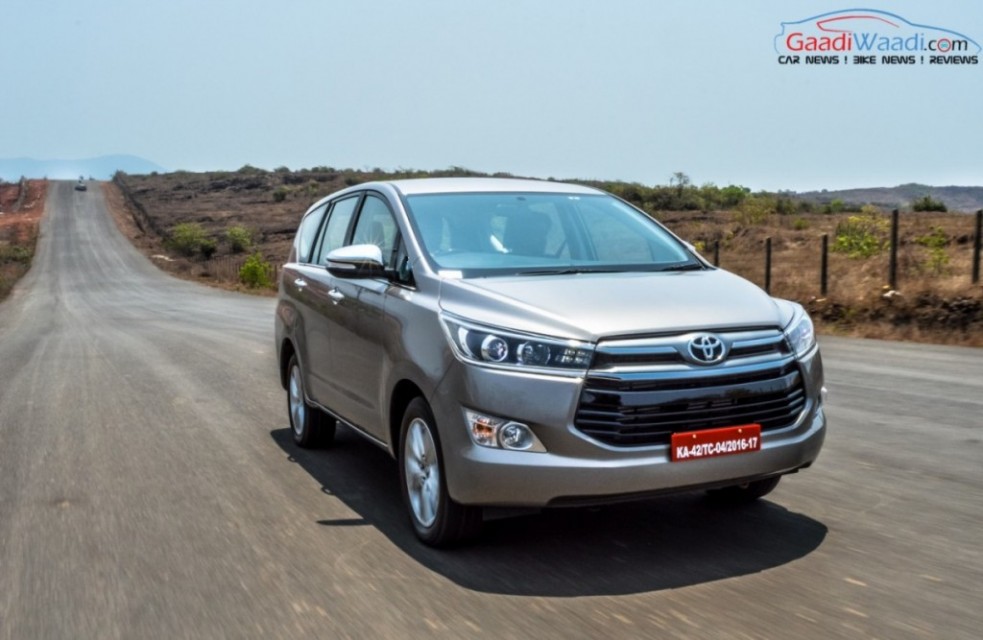 In a large part of South America and in Mexico as well, Chevrolet is the most Googled car brand. BMW dominates in several countries in West Asia and North Africa along with a large part of Europe. Interestingly, Bugatti is the most searched car brand in one single African nation that is Niger.
Source: Quickco