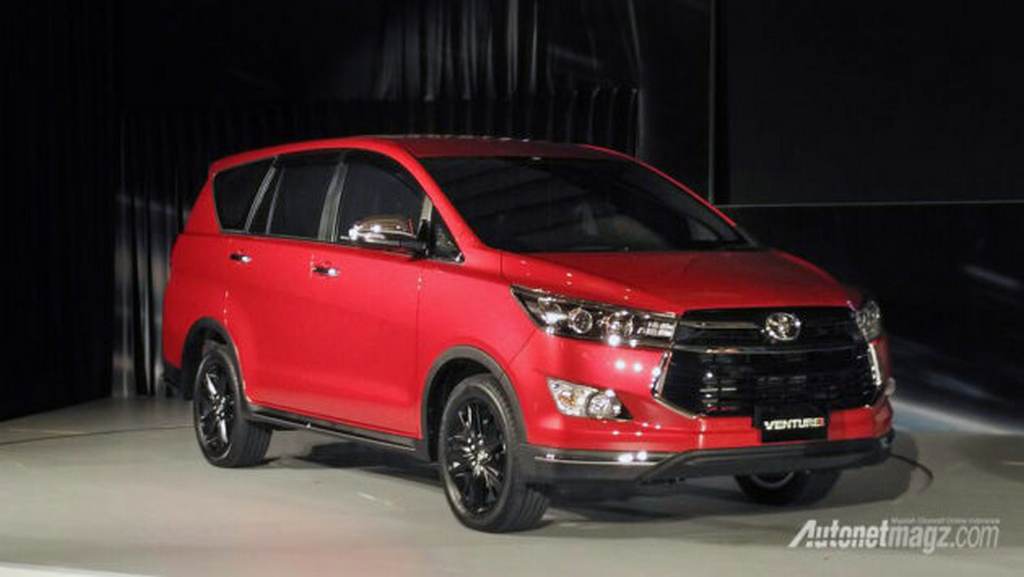 Toyota has launched an accessorised variant of the new Innova Crysta for the Indonesian market. It is christened as the Toyota Innova Crysta ‘Venturer Edition’. It comes wearing an identical design as the India-spec Innova Crysta. However, the difference is visible through the added accessories and exterior treatment.

It gets chrome garnishing around the front grille, black body cladding around the bumpers and wheel arches. Apart from that, it also features dark side sills, 17-inch alloy wheels and chrome capped ORVMs. At rear fascia, the Innova Venturer comes with a thick chrome strip underlining the rear windshield and there’s a chrome tipped exhaust pipe. 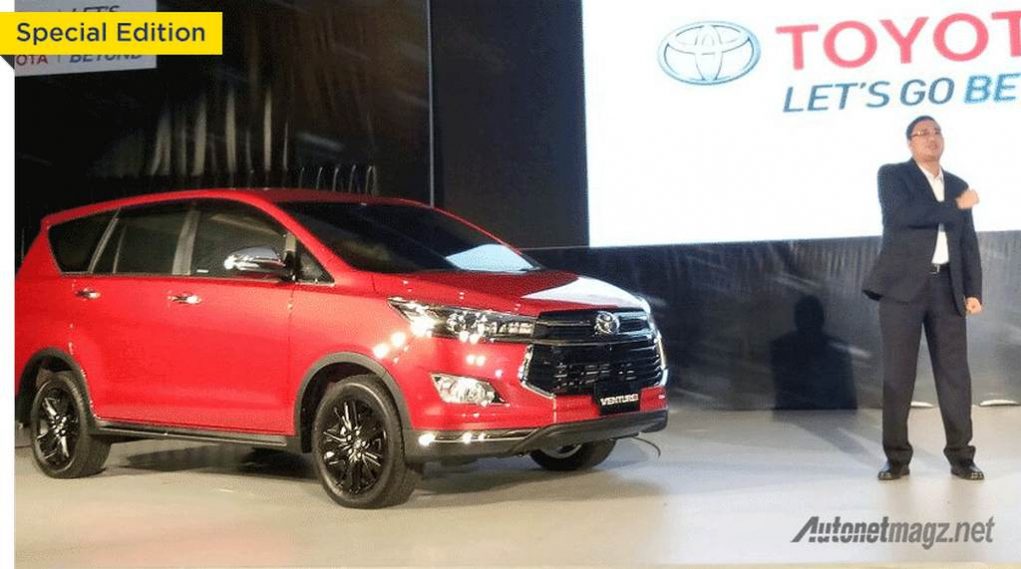 The car will be made available in the standard colours in addition to an exclusive Wine Red exterior paint scheme as well besides a grey shade. The Innova venture is the new top-of-the-range variant of the popular people carrier. It is not sure, whether Toyota Kirloskar Motors will bring this variant to India or not. If it does, the new variant will surely add a string of enthusiasm to the Innova Crysta.

Alongside the exterior updates, interior of the car has also received some changes. It includes refreshed seat and upholstery material besides seven-inch entertainment system, a new colour theme, 4.2-inch touchscreen multi-info display, seven airbags, automatic AC, ambient lighting, etc. In terms of design and space on offer, it remains same as the standard model. 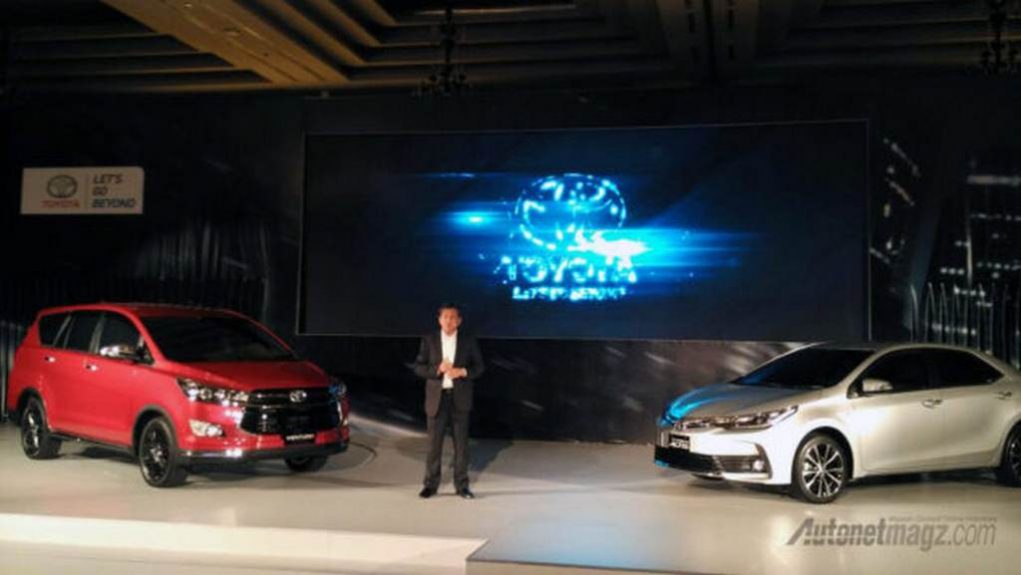 At the Indonesian market, the new generation Toyota Innova is available with a 2.4-litre GD diesel engine and a 2.0-litre VVT-I petrol engine. Transmission duty is done by a 5-speed manual and there is a 6-speed automatic gearbox on offer too. Both engines will feature the Venturer edition.