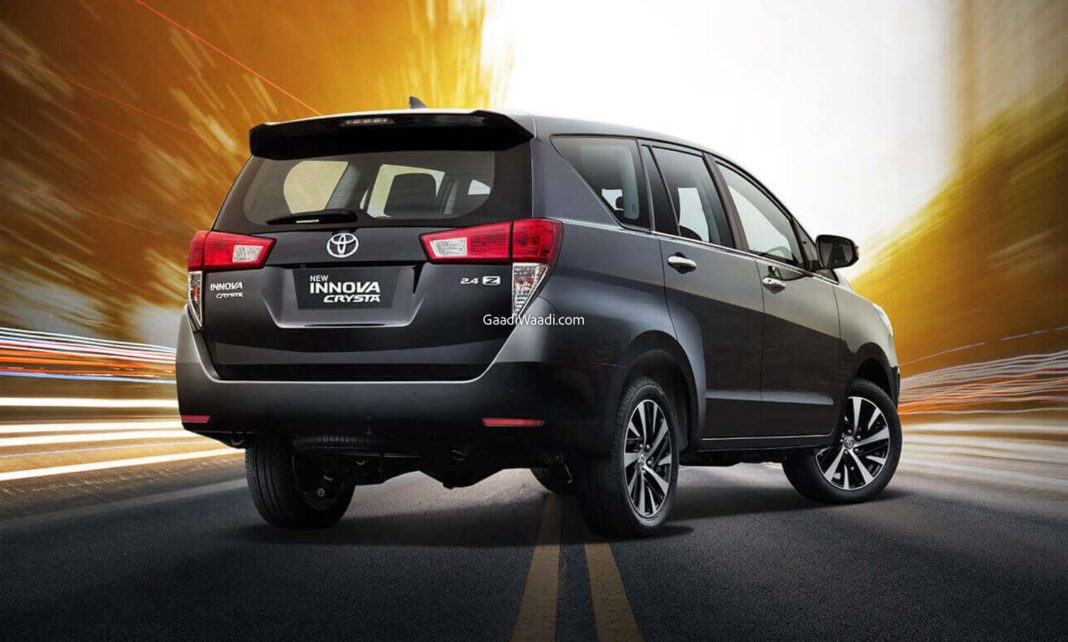 Toyota has announced a price hike on its cars in the Indian market, effective from 1st January 2022. The Innova Crysta MPV has seen an increase of Rs. 12,000 to Rs. 33,000 across all its variants. However, to keep the entry price affordable, the manufacturer has introduced a new base trim for the petrol variants, namely the ‘GX (-)’ trim.

The price of Toyota Innova Crysta now ranges from Rs. 16.89 lakh to Rs. 23.32 lakh (ex-showroom, New Delhi). The MPV is available in seven- and six-seat versions, with a choice between a 2.7L petrol engine and a 2.4L diesel engine.

The petrol powerplant is a naturally aspirated, inline-4 unit, which is capable of belting out 166 PS and 245 Nm. The diesel motor is a turbocharged, inline-4 unit, with 150 PS and 360 Nm (343 Nm on MT variants) on tap. Both engines can be had with a 5-speed MT or a 6-speed AT, both of which send power to the rear wheels. 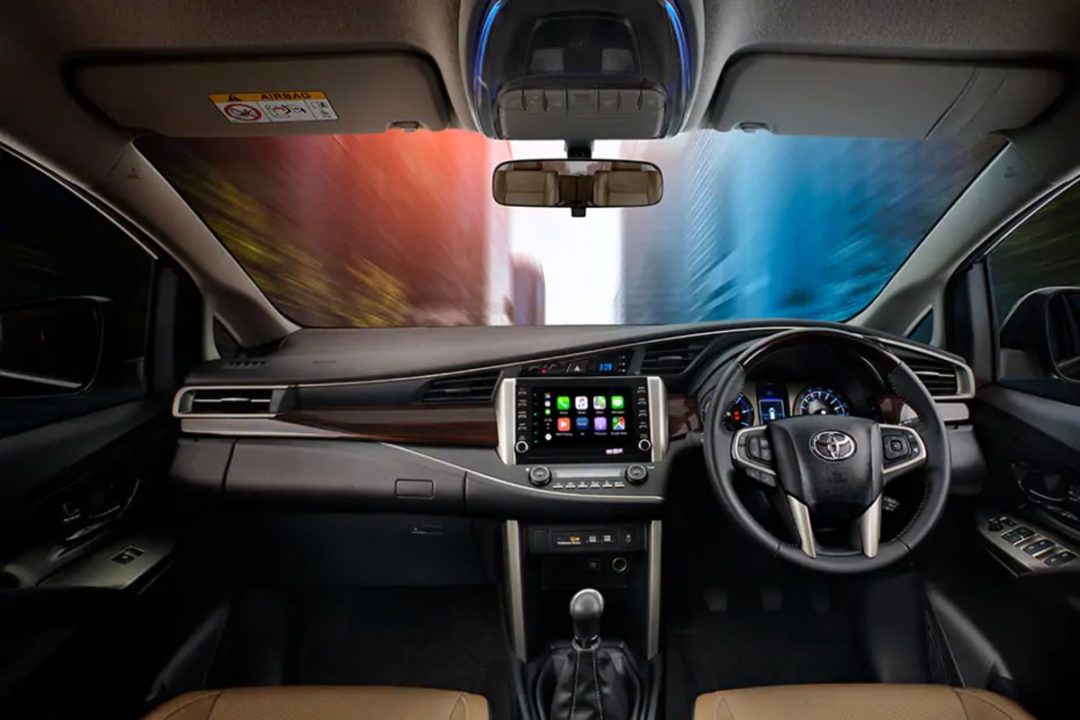 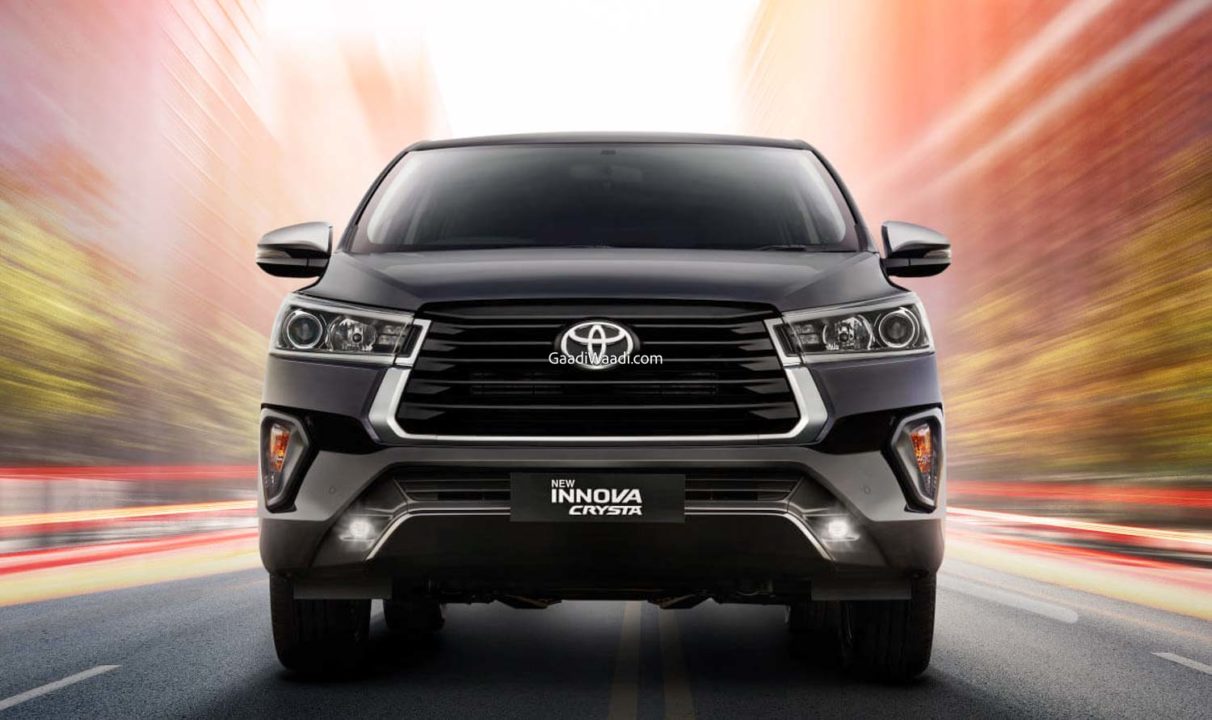 In the Indian market, Toyota Innova Crysta doesn’t have any direct rivals. It is an upmarket alternative to Mahindra Marazzo, but it’s positioned below the Kia Carnival. It can also serve as an alternative to a few three-row SUVs like Hyundai Alcazar, Tata Safari, XUV700, etc.